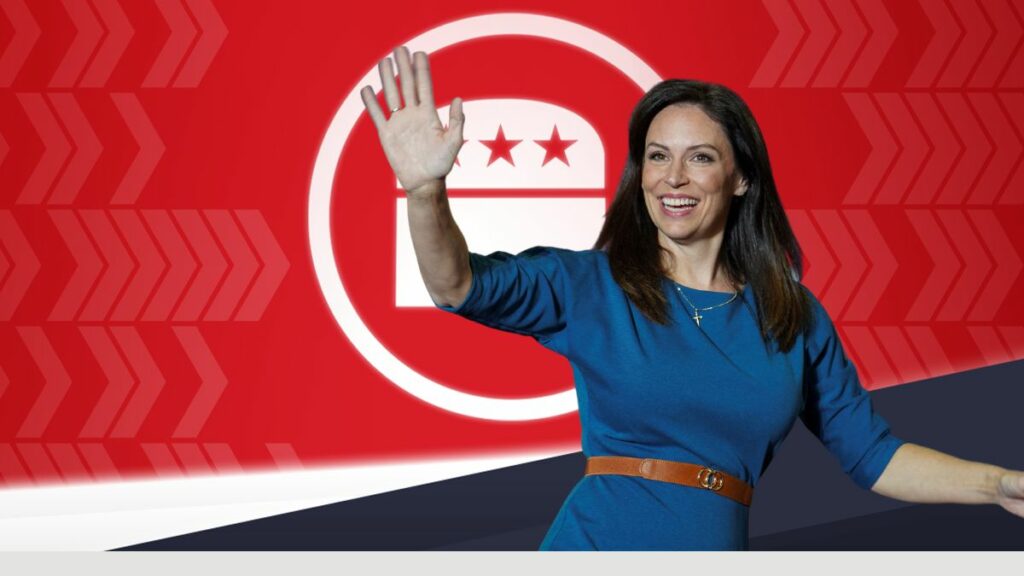 The Republicans had a strong manifestation in Alger County throughout the midterm elections held on Tuesday. GOP candidate Tudor Dixon couldn’t secure her victory in the midterm elections. Still, instead of losing her gubernatorial bid, she succeeded in receiving 52.2% of the vote in Alger County against her opponent Gov. Gretchen Whitmer who could secure only 45.86% of votes.

State Senator Ed McBroom and Congressman Jack Bergman both had remarkable success in Alger County in the midterm elections.

Two seats were at hand on the Munising City Commission, and Vicki Ballas and Christine Berry won the stiff race, with Berry taking over Patricia Britton by 20 votes. Gina Maki and Janet Whitmarsh were both favored or the Chatham Village Council.

The AuTrain-Onota Public School Board witnessed Marian Carmody and Lisa M. Hanson winning four-year terms, and along with that, Peter J. Veverka has been elected to serve a sectional term on the school board that will end at the end of 2024. It all shows that the Republicans had a strong manifestation.

Many vote proposals were decided as well.