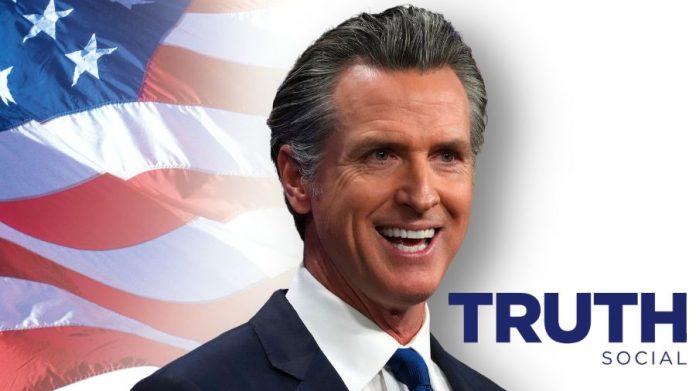 Gavin Newsom made his first post on Truth Social

Democratic Governor of California Gavin Newsom announced Thursday that he had joined Donald Trump’s social media platform Truth Social. Nesom tweeted, saying he would use this platform to debunk the “Republican lies.” “I just joined Trump’s Truth Social. Going to be on there calling out Republican lies. This could get interesting,” the governor said. The governor further talks about his first post on the platform. His first post on Truth is about America’s red-state murders. “My first post is breaking down America’s red-state murder problem,” he said, adding a link to his Truth Social post. 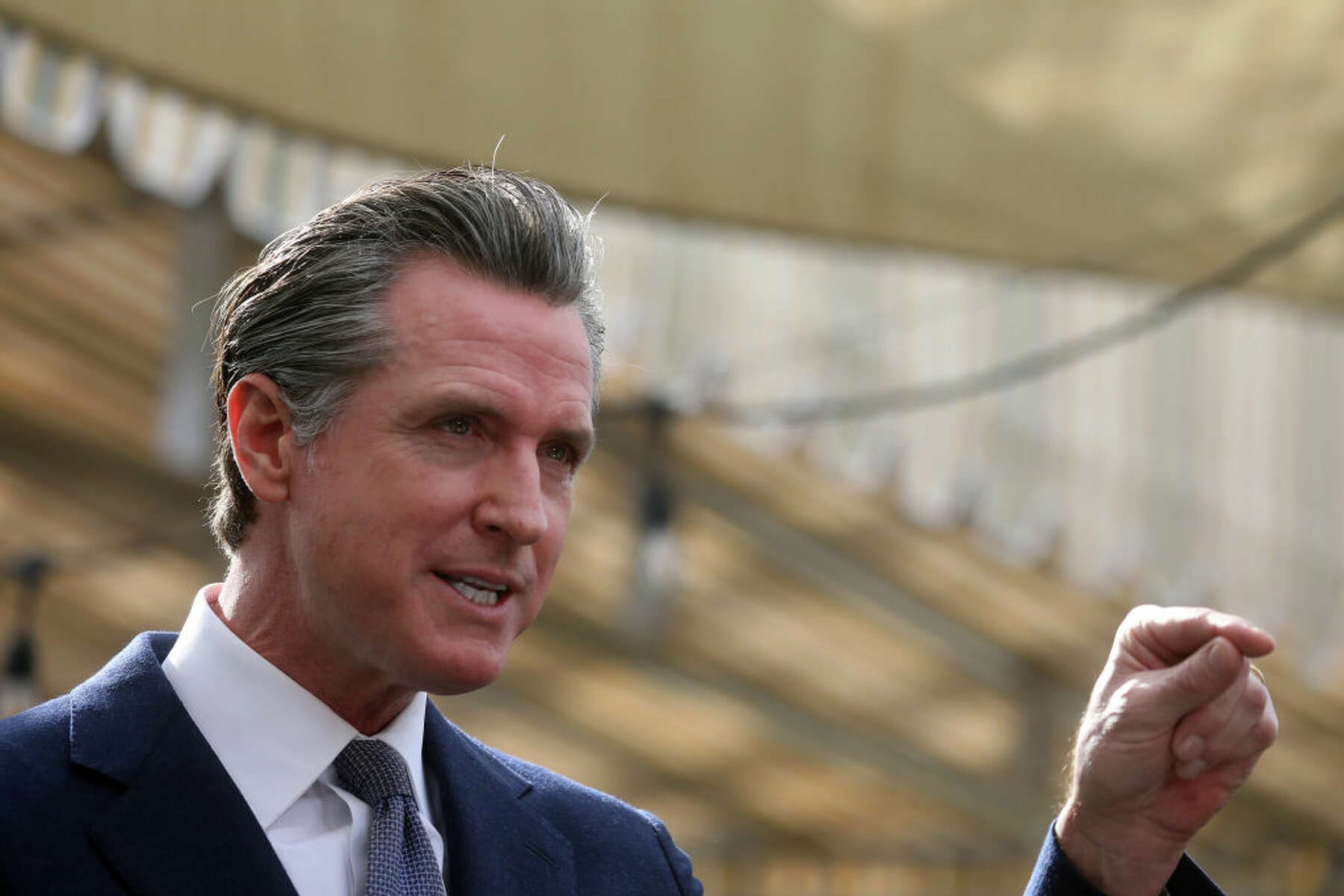 The video link that Newsom attached is his claims that the states with the highest murder rates make up most of the red states. There is no such evidence of the allegations made by Newsom as he received these stats from center-left think tank Third Way. The reports from the center-left think tank Third Way recorded that 8 of the 10 states with the highest murder rates in 2020 have voted for Republican candidates in every election this past decade. The Democrats are blaming the rising crime rates in America on the Republicans. 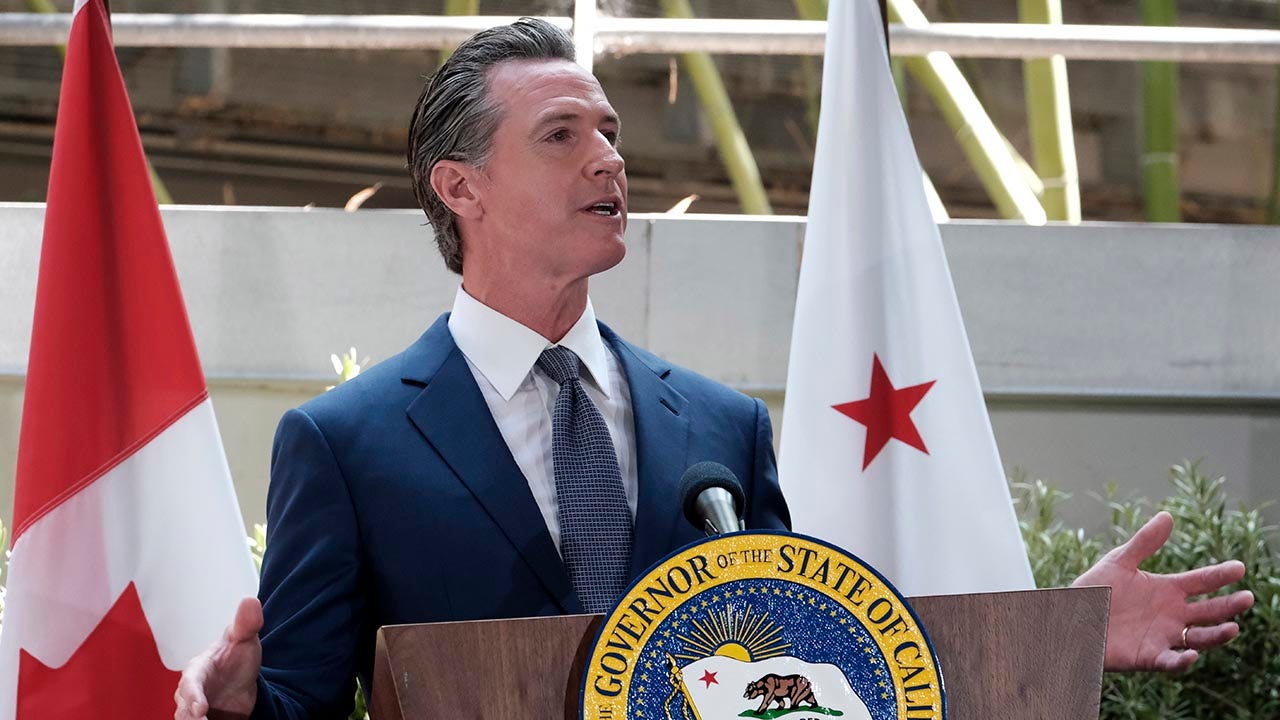 Though the Democratic Governor Newsom has nothing good to say about Trump, his joining Truth Social is a blessing in disguise for Trump’s platform. Now that one Democrat has joined the forum, other high-profile Democrats will follow. Trump’s network is facing some problems, so if more Democrats join Truth, it will be a boon for Trump Media & Technology Group and Truth.

Democrat Gavin Newsom’s video that he posted on Truth 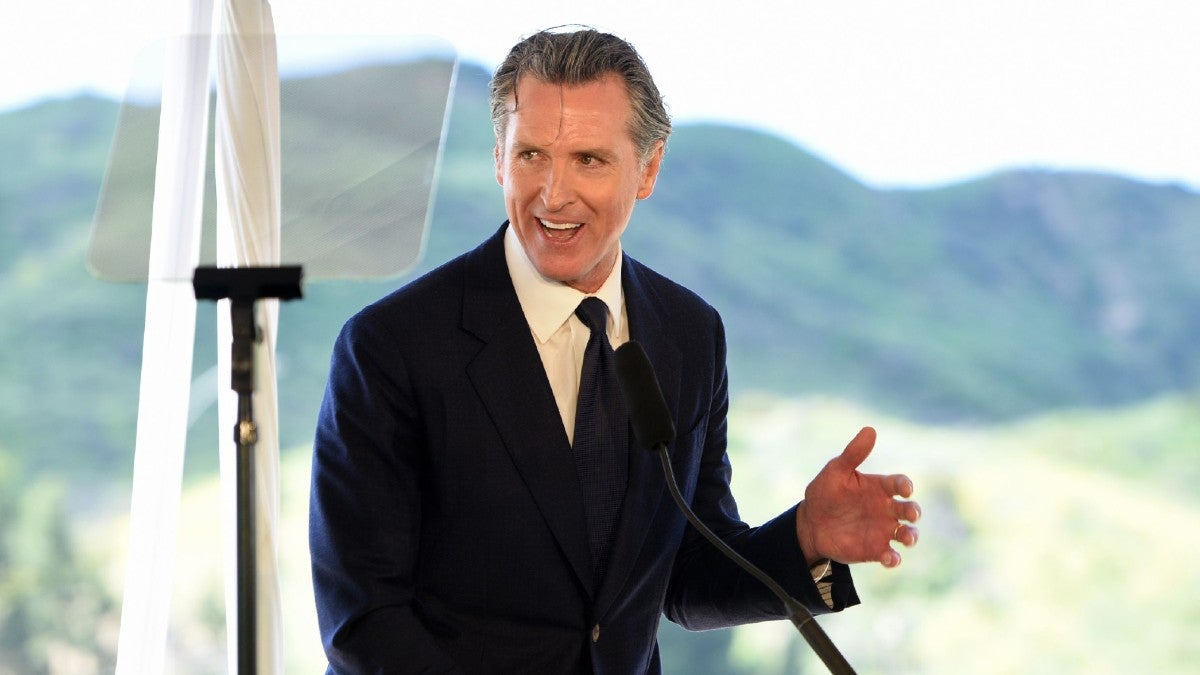 The video that Newsom posted on Truth talks about the states with the highest murder rates. He says that the states with the highest murder rates are all red states. Newsom asks about what policies and laws are present in such States and talks about what to do so we can prevent such horrific crimes from occurring.” The question is simple: What are the laws and policies in those states leading to such carnage?” 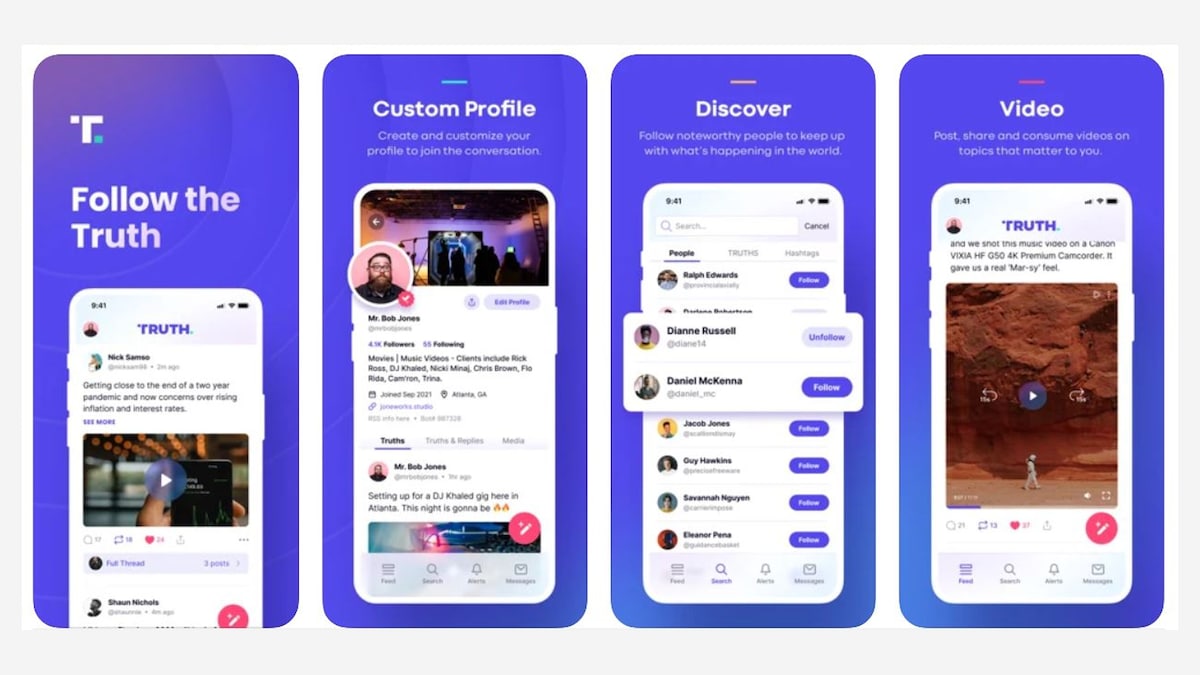 The main aim of Truth and Trump is to get back at the big tech companies in Silicon Valley because they tried to censor Trump’s voice. Truth Social’s primary purpose is to promote a free and safe user environment. TMTG launched Truth for the IOS users on 21st February 2022. The best feature of Truth is that it won’t ban someone for sharing their views and perspective. Truth Social aims to be a free and open-source distributed social network. According to TMTG CEO Devin Nunes, Truth Social will have the best of all worlds. The best of Instagram, Facebook, and Twitter. 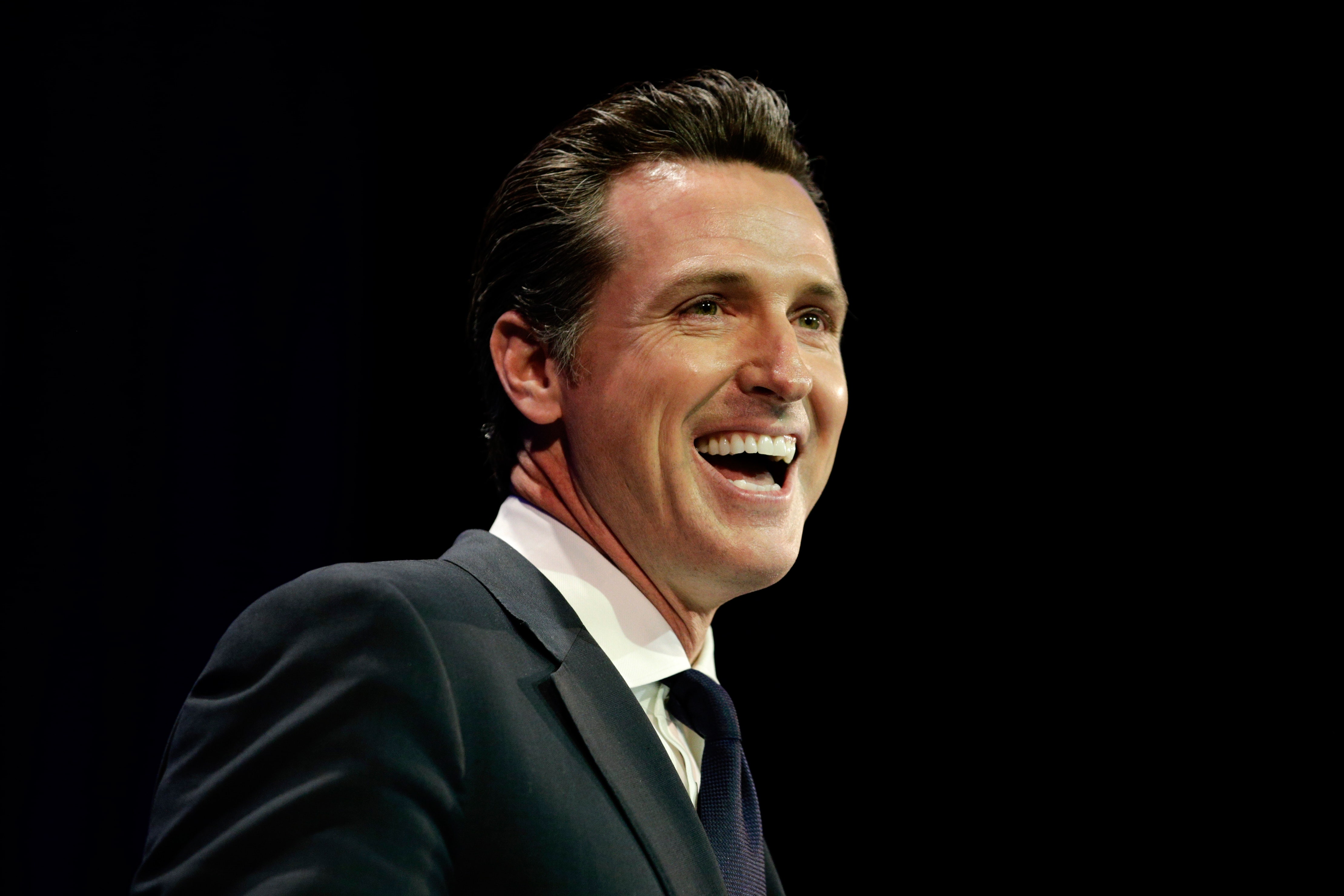 Gavin Christopher Newsom, born on 10th October 1967, is an American politician and businessman. He is also currently serving as the 40th governor of California. Newsom gained governorship in 2019. Newsom became lieutenant of California in 2010 and was later re-elected in 2014. He served as 49th lieutenant of California for eight years, from 2011 to 2019. He also served as the mayor of San Francisco for eight years, from 2004 to 2011. Newsom completed his education at Santa Clara University. 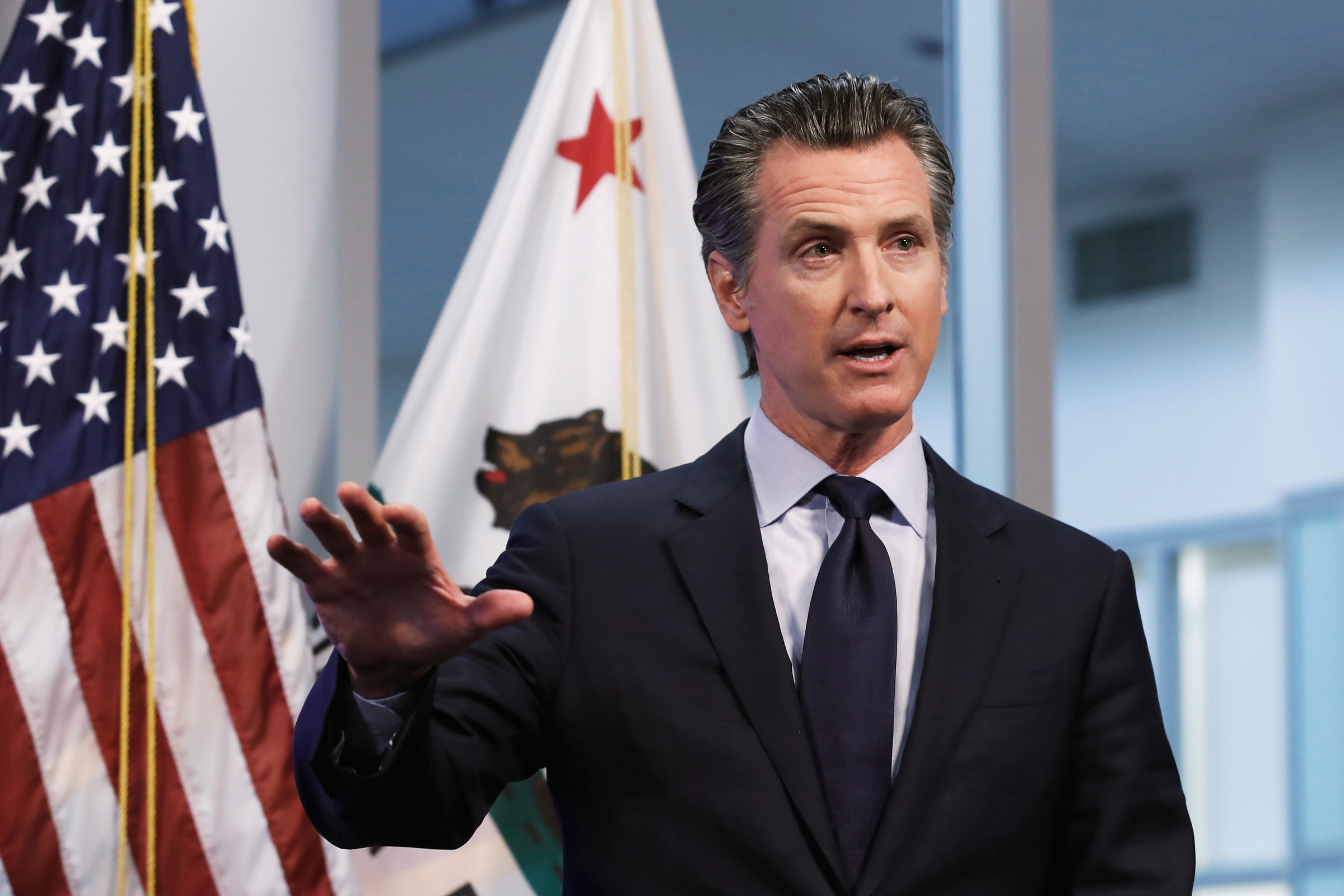 After graduating from university, Newsom founded the PlumpJack wine store with one of his childhood friends. He later expanded his business by venturing into the hotel and restaurant business. Newsom began his political career in 1996 when the mayor of San Fransisco appointed him to serve on the city’s Parking and Traffic Commission. Newsom was re-elected in 1998, 2000, and 2002. In 2003, he also became San Francisco’s youngest in a century. Newsom was re-elected as the mayor of San Francisco in 2007 with 72% of the vote.

Democrats run ads in Colorado’s Republican primaries for U.S. Senate and governor -seeking to advance controversial candidates in those...