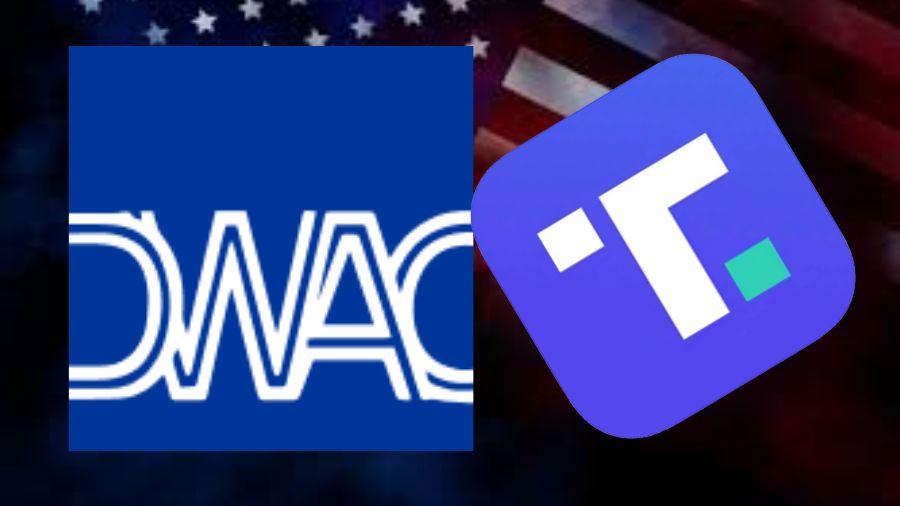 Digital World Acquisition Corp. is a SPAC or special-purpose acquisition company. It is essentially a pool of money raised from investors with the goal of locating and purchasing a private company. DWAC completed its initial public offering in September when it began trading under the ticker DWAC. Trump Media & Technology Group, former President Donald Trump’s new digital-media venture, announced a merger with DWAC in late October.

Hundreds of SPACs have been established in the last two years, capitalizing on two market trends: investor eagerness to buy anything and a flood of private startups seeking to go public. 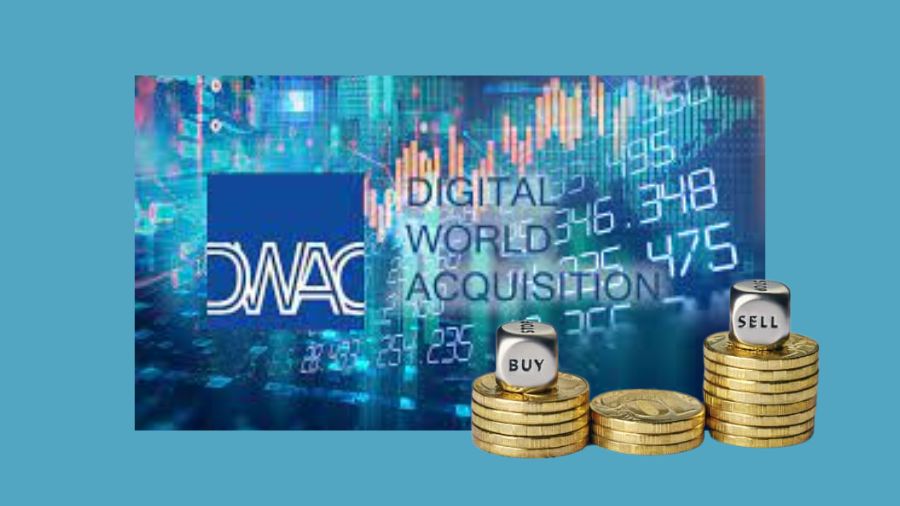 The stock has risen significantly in recent weeks, owing in part to its association with Mr. Trump, one of the most prominent figures on social media, and this appears to have sparked a wave of individual investor interest. According to some analysts, day traders on platforms such as Reddit have posted photos of their quick fortunes, inspiring others to jump on board. The company also promotes itself as having a large market opportunity in providing an alternative to what it perceives to be the liberal-minded media establishment.
Digital World Acquisition Corp. has a market cap of $1.64B as of the previous market close, which is equal to its share price of $44.07 multiplied by the number of outstanding shares of 37.22M.

Former President Trump’s Trump Media & Technology Group launched the Truth Social Web App on Wednesday, allowing users to access Truth Social via web browser from any Internet-connected computer, phone, or device. The launch is earlier than the previously planned May 31st target date. Previously, the app was only available on Apple’s App Store for iPhone.

New and existing users in the United States can now sign up for and access Truth Social from any Internet-connected device at truthsocial.com.

Android users, on the other hand, are still waiting for a Truth Social app designed specifically for their device. This has irritated the former president, according to Rolling Stone. According to reports, Trump has privately complained that Google is trying to “f***” him.

However, according to a Rolling Stones source, Truth Social has yet to submit an Android app to the Google Play store.

Nonetheless, the launch of a web app is significant. Truth Social profiles and posts are now fully shareable across all platforms. If you want to share a Truth Social post on another platform, you must take a screenshot using the iPhone app. Truth Social users can now post links directly to any account or post. Trump Media & Technology Group also announced other plans for growth, including the availability of “non-woke” entertainment through TMTG+, a Netflix competitor that will be “the home for a wide variety of non-scripted, scripted, and original content.” TMGT+ is alleged as the upgraded version of Donald Trump’s idea of creating his own TV network. Since streaming services are all in right now, TMGT+ sounds like a good idea. Since there are no mainstream ‘no-woke’ streaming platforms on the market, TMGT+ has a great chance of working. Of course, the success of the streaming platform will depend on more than just the former president’s name. Factors like the price point, rollout, technology, kind of content, etc are crucial to get this idea on its feet.