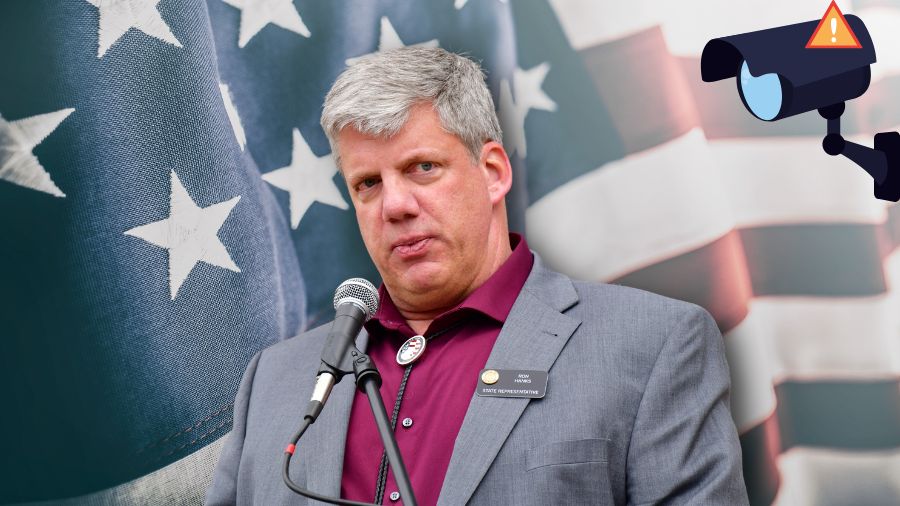 Democrats are running ads in Colorado’s Republican primaries seeking to advance controversial candidates in those races.

Democrats run ads in Colorado’s Republican primaries for U.S. Senate and governor. The Democrats know that they won’t be able to win the general elections set to take place in November if the strongest Republican wins the election now. After considering all the factors, the Democrats decided to promote the weaker candidates in the Republican primaries. These candidates are lagging in fundraising for their campaigns compared to their rivals.

Former Colorado Gov. Bill Owens spoke about how disingenuous this effort is. Owens further says that the Democrats are pushing the “second-tier” candidates. “The Democrats are focusing on the Republican primaries because their only way to win is to nominate weak candidates in my party,” said Owens.
Also read: Musk says that he will support Ron DeSantis in 2024 as the next president
In the past few days, many ads have pushed for candidates like Republicans Ron Hanks and Greg Lopez for senator and governor. These ads talk about how the two candidates are “too conservative.” The ad further talks about how they are against abortion and also believe in former president Donald Trump’s rigged and stolen 2020 presidential theory. Representative Ron Hanks is lagging in his campaign compared to his rivals. 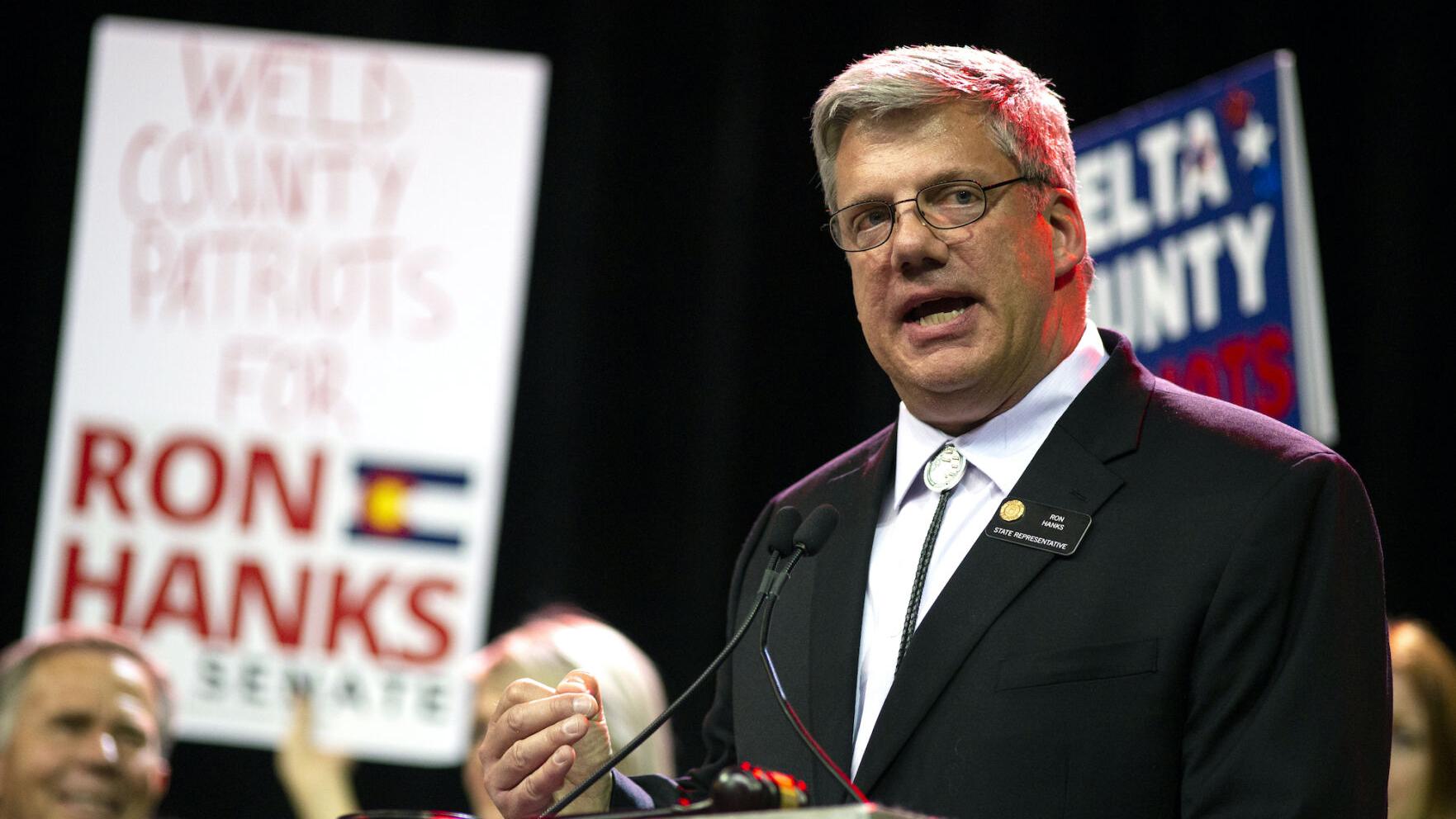 Though a source has said that before the votes get counted on 28th June 2022, Hanks will get a boost in his election campaign. This boost in his campaign increases his chances of winning. Suddenly a new organization called Democratic Colorado is running his TV ads and highlighting his conservative bona fides. According to the news obtained, this agency got registered with the Federal Election Commission on 2nd June 2022.
This organization has reserved at least $1.49 million worth of TV advertising slots in markets all across Colorado over the next several weeks. Bill Owens talks about how the Democrats are manipulating the people for their selfish motives. 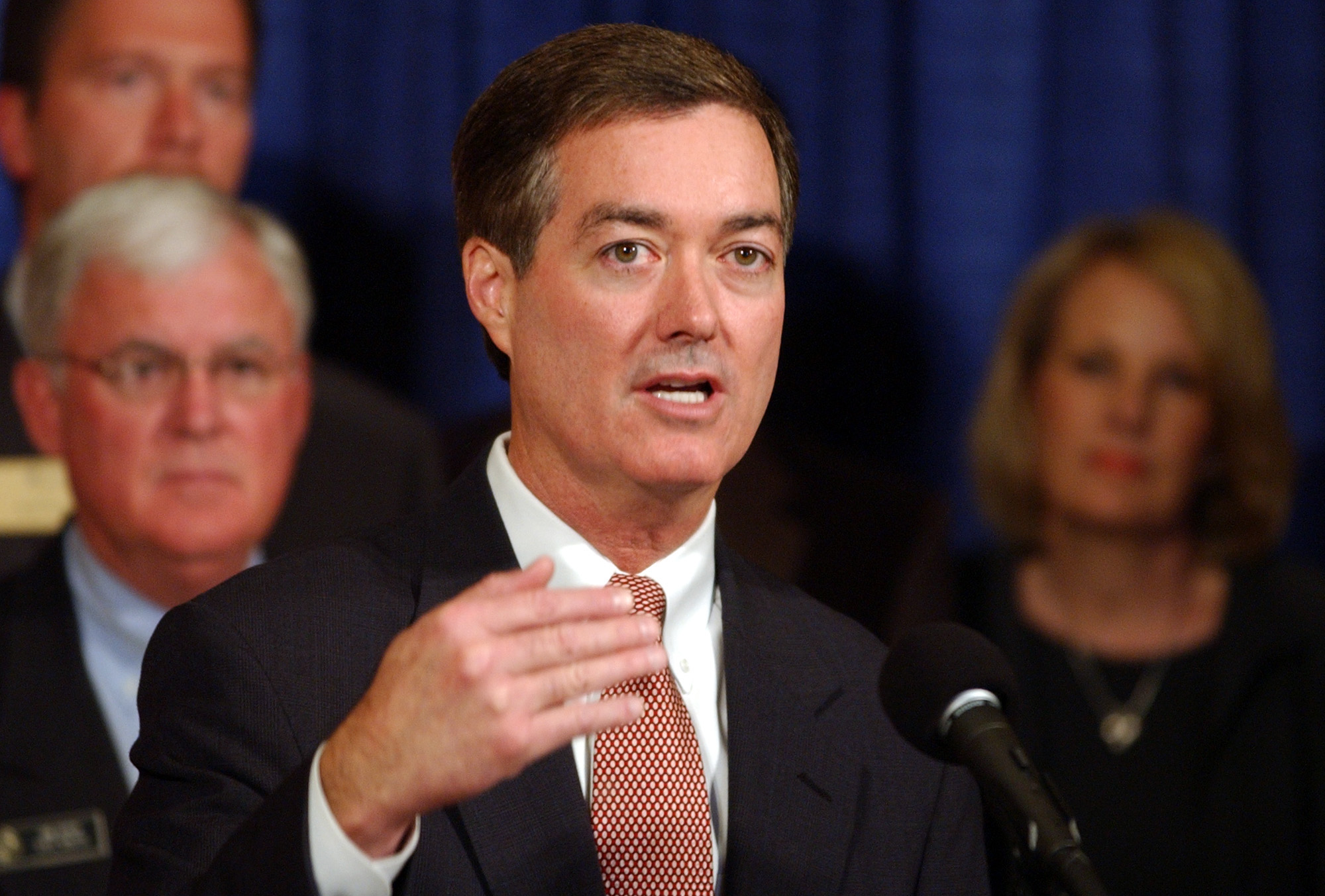 Owens talks about how this is also a type of election fraud. The Democrats are misleading the people, thus technically stealing their votes as they did in the 2020 presidential elections. He further talks about how the Democrats can’t win independently, which is why they are resorting to such techniques. Most people are furious with this group’s intervention at the last minute. Most Republicans can see the Democrat’s pathetic attempt to bring up the standard of Hanks to find the most suitable candidate for the general-election matchup against incumbent Senator Michael Bennet.
Also read: Mike Lindell: We can build a new prison for all the people who committed the election crime of 2020

The ad campaigns by Democratic Colorado

Democratic Colorado is a Democratic organization, so the question arises why they are pushing conservative values and views? The ads portrayed by this organization highlight the conservative values and opinions that Hanks is supporting. The ads also discuss how Biden rigged and stole the 2020 presidential elections. A recent poll by CNN showed that 3/4th of Republican voters believe that President Biden won by fraud.
Former Republican state lawmaker talks about the tactics the Democrats are playing. He says that this is the most dishonest a person can be, preying on the weaker candidates. “One of the most underhanded, dishonest tactics in modern politics is propping up the weaker candidate in your opponent’s primary and hoping nobody notices,” tweeted Rob Witwer, a former Republican state lawmaker and energy lobbyist. 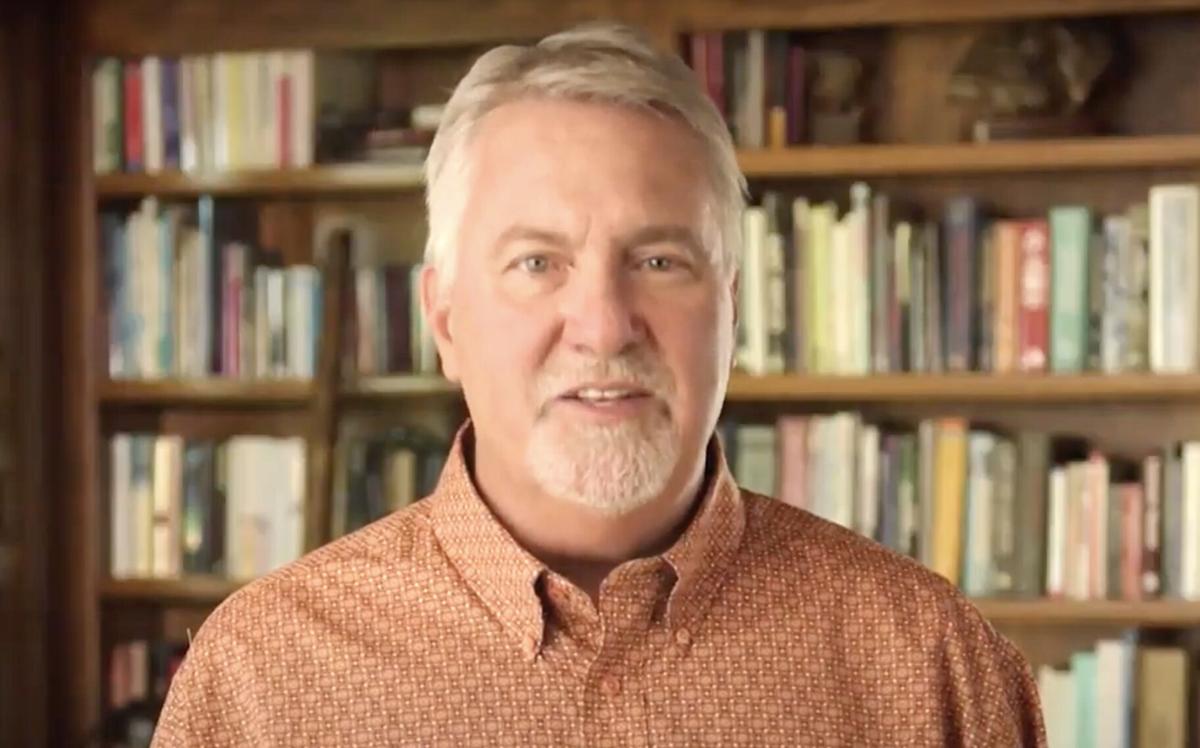 Hank’s opponent, Republican nominee Joe O’Dea, the CEO of Denver construction, talks about the dirty politics the far-left groups are playing. O’Dea says that all the Democrats are trying to deny him the nomination and cost him his Senate seat. “The Democrats’ only hope of winning Colorado. This is a multi-million act of desperation – hijacking the Republican nomination for an unserious candidate who has zero chance of winning,” says Joe O’Dea.
Also Read: New Movie by Mike Lindell claims to prove that 2020 election was rigged

Who is Ron Hanks? 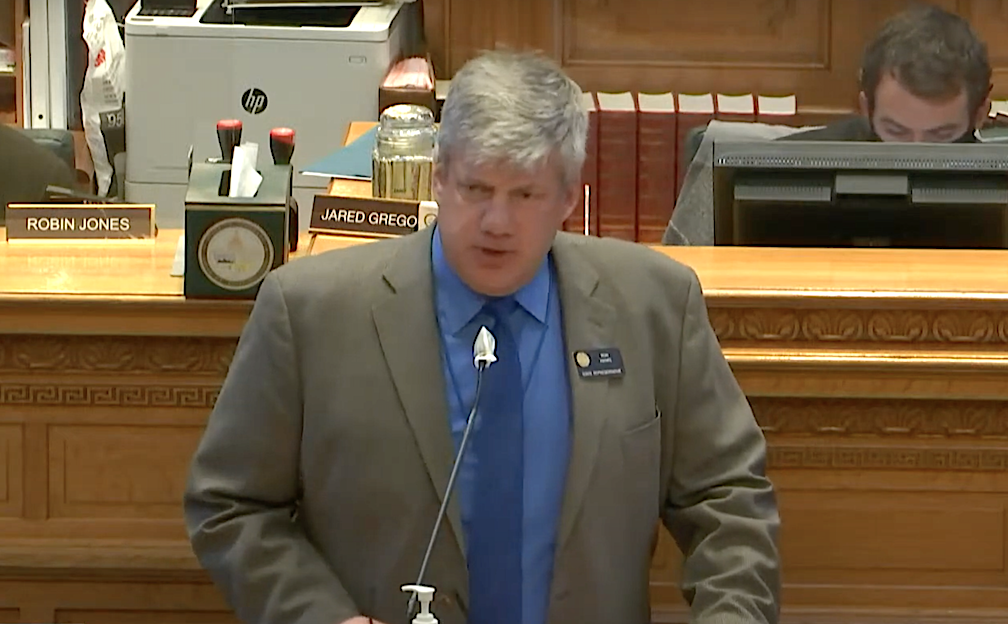 Ron Hanks is an American politician. Hanks has served in the Colorado House of Representatives. As a member of the Republican party, he also represents the 60th district of Colorado. Hanks had the most active participation in the 6th January U.S. Capitol attack. Hanks has also served in the United States Air force for 32 years. Hanks is a big Trump supporter and played a significant role in promoting Trump’s stolen election theory. Hank’s political career began in 2010 when he tried running for Congress in Northern California but was unsuccessful in his attempt. Ten years later, in 2020, he was elected to the Colorado House of Representatives. In the general elections conducted in 2020, Hank secured 62.41% of the total votes cast. On 1st October 2021, Hanks decided to run for the U.S. Senate against Senator Michael Bennet.
Share. Facebook Twitter Pinterest LinkedIn Tumblr Email