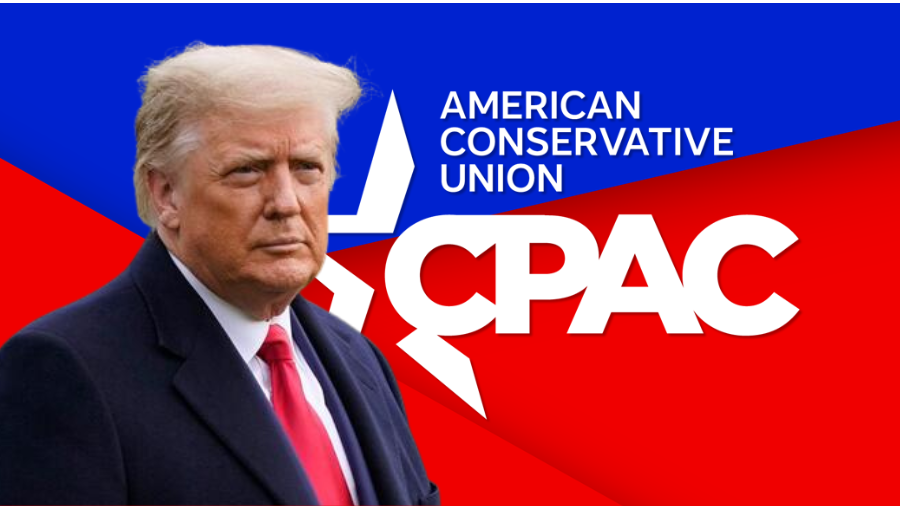 The CPAC 2022 (Conservative Political Action Conference) is back again with the infamous tagline “Awake, not woke,” this time in Dallas, Texas. Former President Donald Trump is all set to speak as a keynote speaker at the event, along with a host of other influential conservatives.

“The Conservative Political Action Conference is the largest and most influential gathering of conservatives in the world. Launched in 1974, CPAC brings together hundreds of conservative organizations, thousands of activists, millions of viewers and the best and brightest leaders in the world. See you in Dallas, Texas!” reads the official event description. 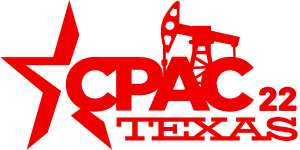 For the second year in a row, the CPAC 2022 will be held in Dallas, Texas, at the Hilton Anatole from 4th to 7th August. Tickets for the event are available for sale on the official CPAC website. 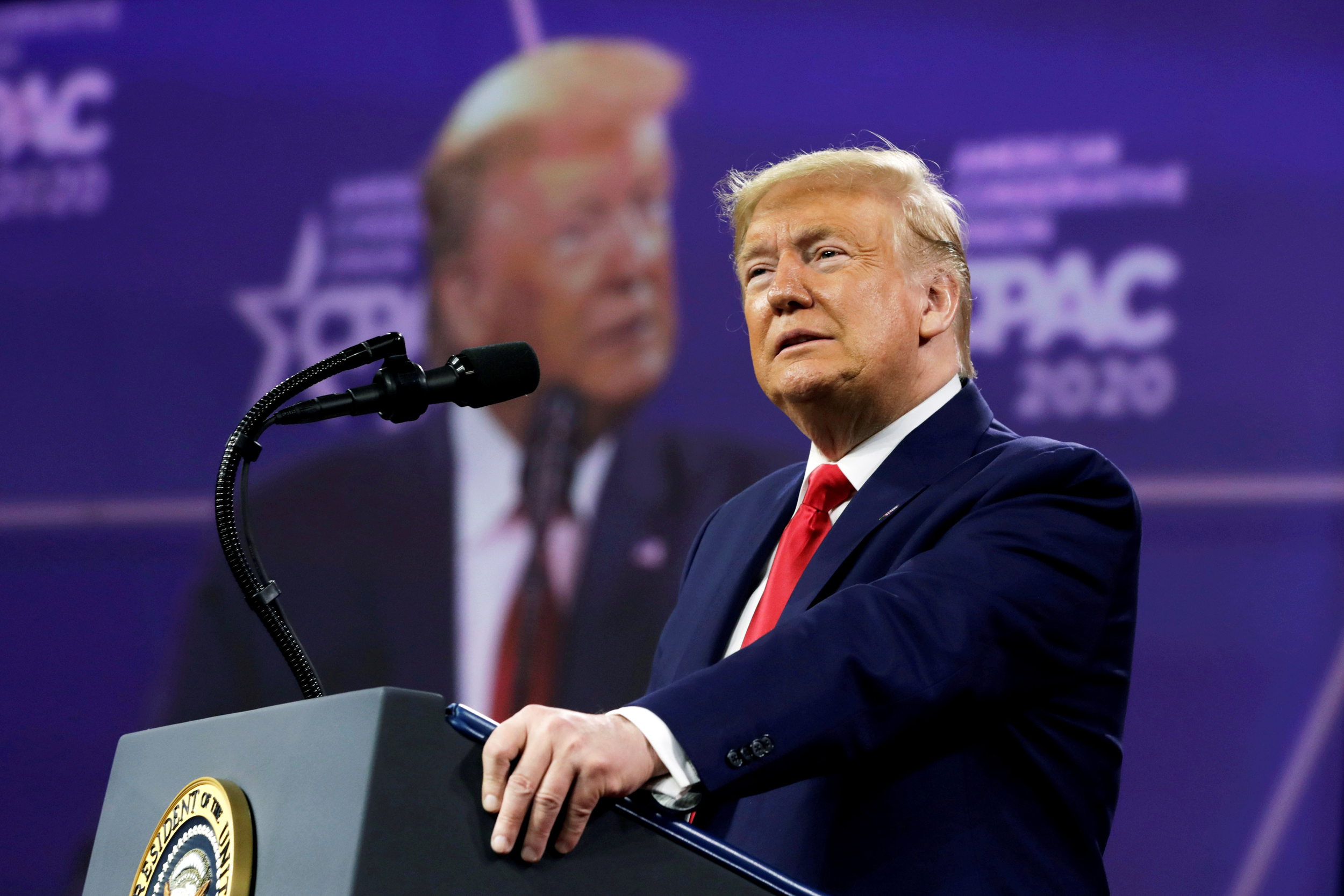 Former President Donald Trump is set to take stage a the keynote speaker, along with a long line-up of top conservatives. The  list of speakers also includes authoritarian Hungarian leader Viktor Orban who is currently under fire for his controversial statements about the Holocaust and race a few days ago. According to CNN, one of Orban’s longtime advisors handed in his resignation on Tuesday after Orban’s speech in Romania which included statements along the lines that Europeans did not want to mix with other races. 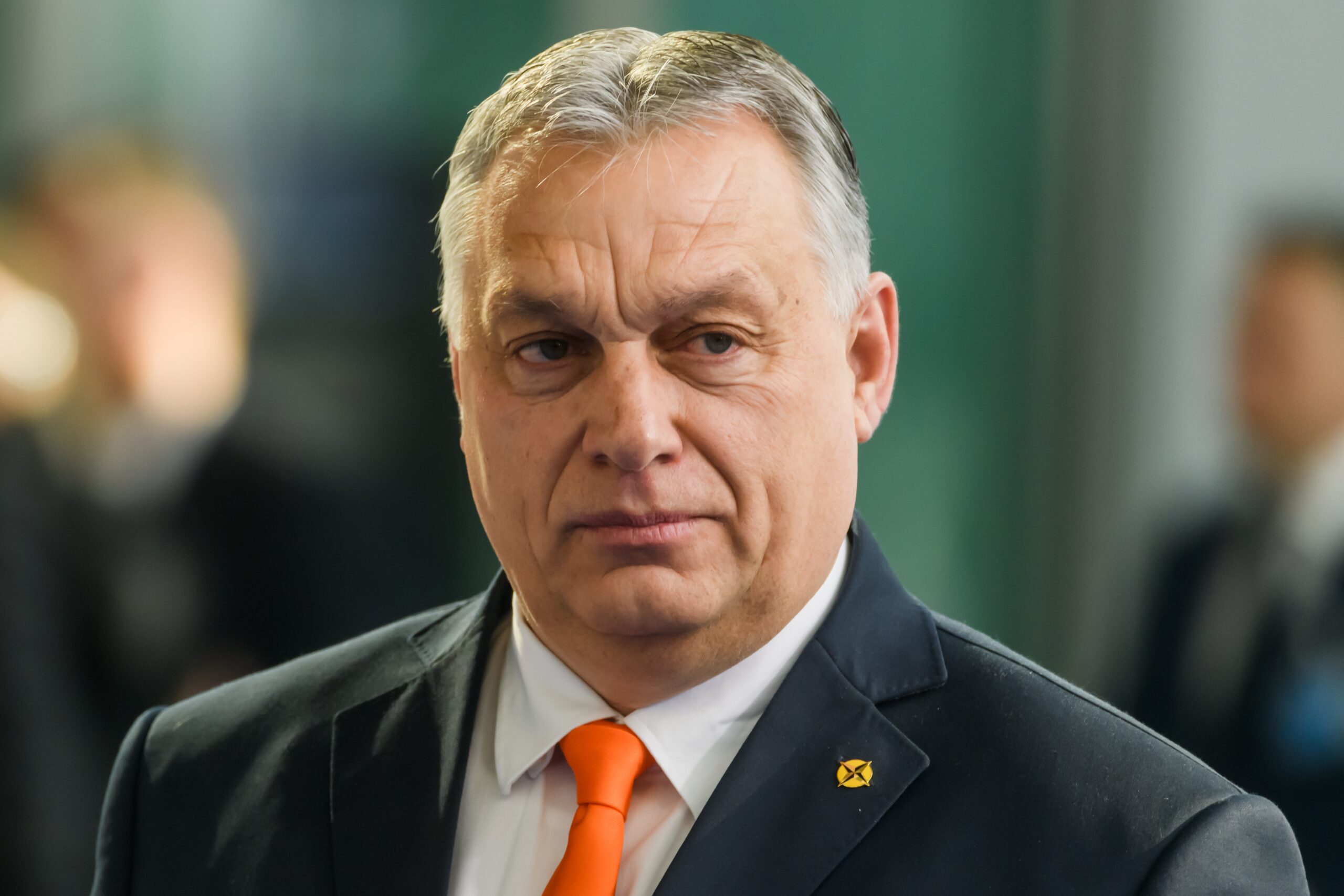 Orban was also denounced by the International Auschwitz Committee for his joke on the use of gas chambers to mass-murder millions of Jewish people during the Nazi period in Germany.

“The real problem is that our leaders are dumb,” -says Trump at CPAC Florida 2022

At the last CPAC event held in Orlando, Florida, former president Donald Trump, in his one and a half hour speech bashed President Biden for numerous happenings including the rising levels of inflation and skyrocketing gas prices in the US which according to him was  “an outrage and an atrocity.” 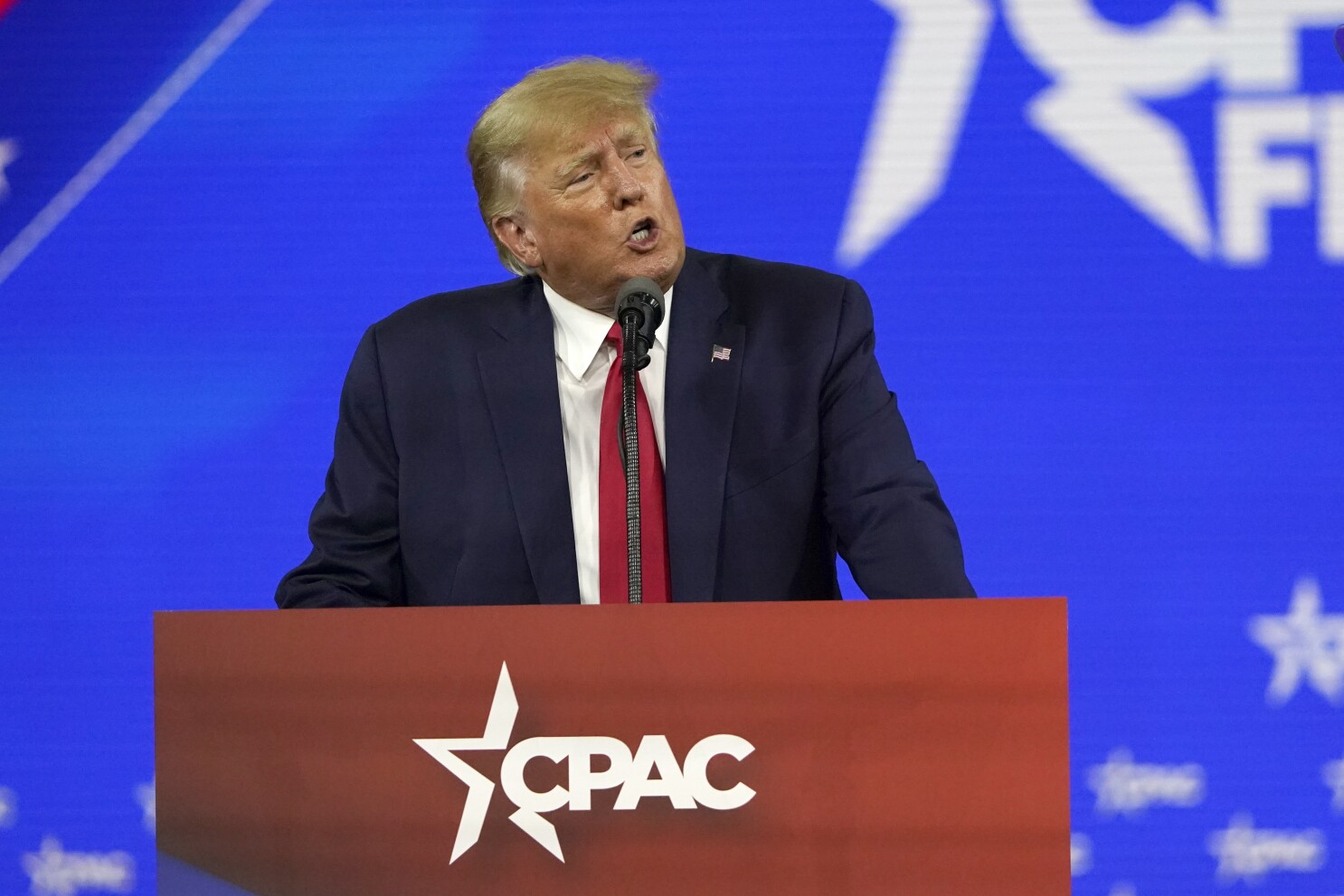 As regards the Russo-Ukrainian conflict, Trump blamed it on the leaders, saying, “The real problem is that our leaders are dumb,” Trump said, adding that Russia President Putin “is playing Biden like a drum, and it’s not a pretty thing to watch.”

“We are praying for the proud people of Ukraine,” Trump added.

The former president who has not yet formally announced his presidential candidacy for 2024, said “We’re going to be doing it again a third time.”