Bruce Willis gets troubling diagnosis, will step away from acting 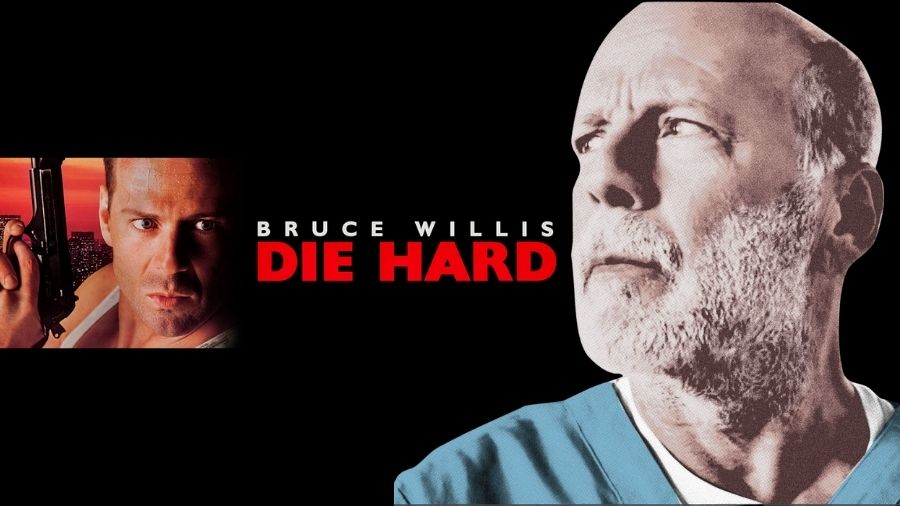 Bruce Willis, who is one of the most popular stars in Hollywood is, unfortunately, backing off from his career of acting after being diagnosed with a terrifying disease.

His family announced Wednesday the “Die Hard” star was diagnosed with aphasia, “a condition that robs you of the ability to communicate,” according to the Mayo Clinic. “It can affect your ability to speak, write and understand language, both verbal and written.”

The clinic noted that Aphasia typically occurs suddenly after a stroke or a head injury. But it also comes on gradually from a slow-growing brain tumour or a disease that causes progressive permanent damage.

Comments by the Willis family

His family wrote a note on Instagram addressing Bruce’s amazing supporters that as a family they wanted to share that their beloved Bruce is facing some health issues and recently has been diagnosed with aphasia disease, which is affecting his cognitive abilities and added that 67-year-old would be taking a step back from the career that had meant so much for him.

“This is a challenging time for our family and we are so appreciative of your continued love, compassion and support,”

They said that they “are moving through this as a strong family unit, and wanted to bring his fans in because they know how much he means to you, as you do to him.” They concluded the statement by saying, as Bruce always says, ”Live it up and together we have planned to do just that”.

He earned national prestige in the 1980s when Willis co-starred with Cybill Shepherd on TV’s “Moonlighting,” Willis became a worldwide sensation with his signature roles in “Die Hard,” “Pulp Fiction” and “The Sixth Sense.”

According to IMDB.com, Willis has completed several projects and has also been in post-production, including “Vendetta,” “Fortress: Sniper’s Eye” and “White Elephant.”

Roger Friedman at Showbiz411 says that Willis’s family has done the wise thing after admitting the truth. He was so glad that they’d finally done that.

This trouble began a few years ago when Willis suddenly had to be replaced in Woody Allen’s ‘Cafe Society’ (2015) by Steve Carell. At the same time, Bruce was in theatre in ‘Misery,’ reading his lines of evidence cards or having them fed into his ear by an off-stage helper.

In all these insignificant movies of the last two or three years, it was the same thing. He featured in one or two scenes and robotically read lines that were mouthed to him. The New York Post noted that during the COVID-19 pandemic, Willis’ mixed family Moore, 59, and Heming, 43  had been holed up at their Idaho compound.

While the arrangement felt different to outsiders, the ‘G.I. Jane’s star said she considered Heming to be her ‘sister.”

Moore said on Instagram in March 2021 that their children are sisters and still there was no name for the connection their families had to one another. And further also added that “They are mothers United, sisters are bound on this crazy adventure of life. Emma is a beautiful mother dedicated to her family, an absolutely gorgeous woman and now she can add business entrepreneur to her resume.”

She also stated that “Her drive, determination and passion is uplifting and the woman that she is absolutely inspiring.”