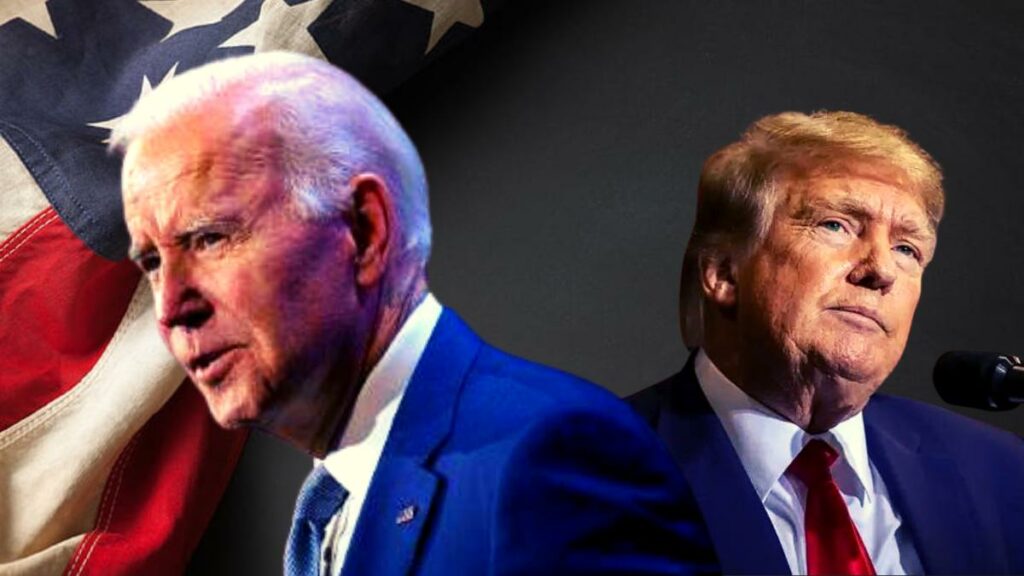 President Joe Biden responded to the announcement of former president Donald Trump for yet another presidential run on Wednesday morning by saying the former Republican president had “failed” his country while in office.

Later, during the ceremonial mangrove planting with other G20 leaders, reporters asked President Biden and French President Emmanuel Macron about Trump’s announcement. After a brief exchange of glances, Biden said, “Not really,” while the French president remained silent.

President Biden claimed in a video accompanying his tweet that during Trump’s presidency, there were “tax cuts for the rich and corporations,” “record-breaking unemployment,” and the “worst job report on record.”

Donald Trump, according to the US President, is the only President to leave office with fewer jobs than when he arrived. He claimed that the Trump administration asked the Supreme Court to overturn the Affordable Care Act, calling it a “attack” on the healthcare sector that had left 23 million Americans without coverage. 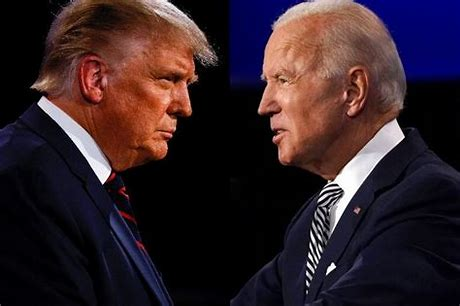 In the case of the “abortion” rule, President Biden alleged that former president Trump “coddled” extremists and attacked women’s rights. Donald Trump also wanted abortion to be “punished.” The US President further proceeded to accuse the Republican leader of “inciting” violence by reminding people of the Capitol attack on January 6, 2011.

“In order to make America great and glorious again, I tonight am announcing my candidacy for president of the United States,” declared former president Donald Trump at his private Mar-a-Lago estate in Palm Beach, Florida.

The ex-president made the announcement as the blame game within the Republican party intensified, with Republican leaders scrutinising Donald Trump’s ability to help the party win elections, following disappointing performances by Trump-endorsed candidates in the midterms.

The Democrat president’s criticism of former President Trump comes as his approval rating hits rock bottom, the lowest of any left-wing president in over four decades.

Even as President Biden’s approval rating sits at an alarmingly low level, Democrats far outperformed expectations in the 2022 midterm elections. Republicans hoped to ride a “red wave” of opposition to Biden into congressional majorities in Tuesday’s midterm elections.

Despite Biden’s low approval ratings, the “red wave” never materialized. Democrats retained control of the United States Senate—and may even increase their majority depending on the outcome of Georgia’s runoff election—and appear set to lose only a few seats in the House.

President Barack Obama had a 45 percent approval rating at the same point in his presidency. Republicans flipped 63 House seats and six Senate seats during Obama’s first midterm election in 2010, creating one of the strongest “red waves” in recent history.

At this point in his presidency, former President Bill Clinton had a 43.8 approval rating. In the 1994 midterm elections, Democrats lost 54 House seats and eight Senate seats.