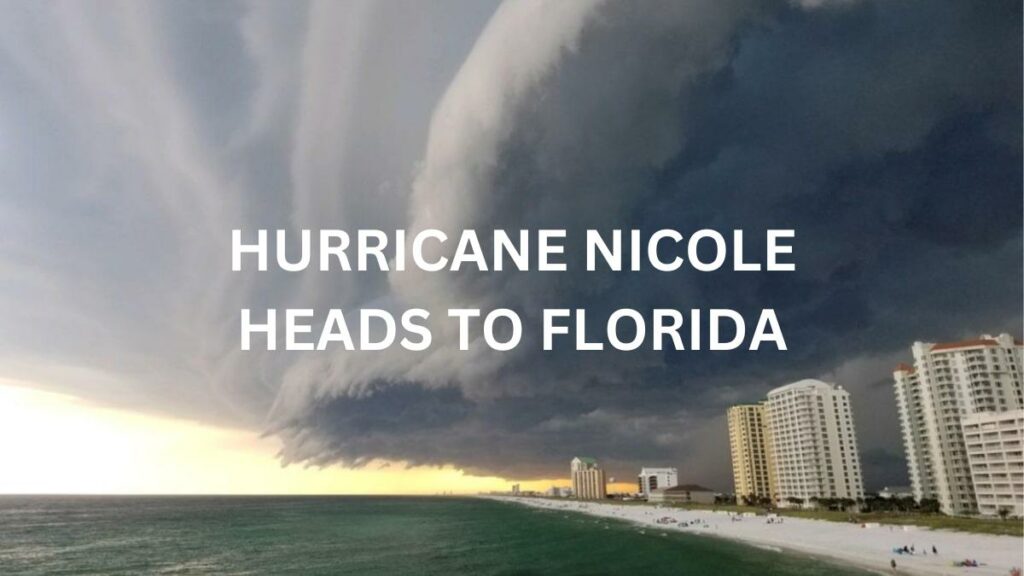 According to the National Hurricane Center, hurricane Nicole, which was labelled as a Category 1 hurricane from a tropical storm as it ripped through the Bahamas on Wednesday, was bringing sustained winds of up to 75 mph (120 kph) as it approached the east coast of Florida north of Miami.

The storm was expected to make landfall early Thursday somewhere along a 240-mile stretch of coastline stretching north from Boca Raton to the Volusia-Flagler county line near Daytona Beach, an auto-racing hub and headquarters of NASCAR.

The storm, which is also expected to bring tornadoes, has resulted in hundreds of flight cancellations, school and university closures, and evacuations from buildings deemed to be in danger of collapsing.

The rare November hurricane had already forced officials to close airports and theme parks, as well as evacuate residents of former President Donald Trump’s Mar-a-Lago club. Evacuations were ordered and voluntary along the eastern Florida coast in advance of the storm surge. There have been reports of evacuations near Daytona Beach for apartment towers and a few hotels due to beach erosion from Hurricane Ian and now from Hurricane Nicole, which threatens their stability.

Authorities warned that Nicole’s storm surge could erode many of the beaches damaged by Hurricane Ian in September. The massive storm is then expected to move into Georgia and the Carolinas later Thursday and Friday, dumping heavy rain across the region.

Nicole is expected to be weaker than Ian, which made landfall in Florida as a major Category 4 storm. Authorities warned, however, that Nicole remained a formidable threat, particularly to structures and coastal foundations weakened by Ian. 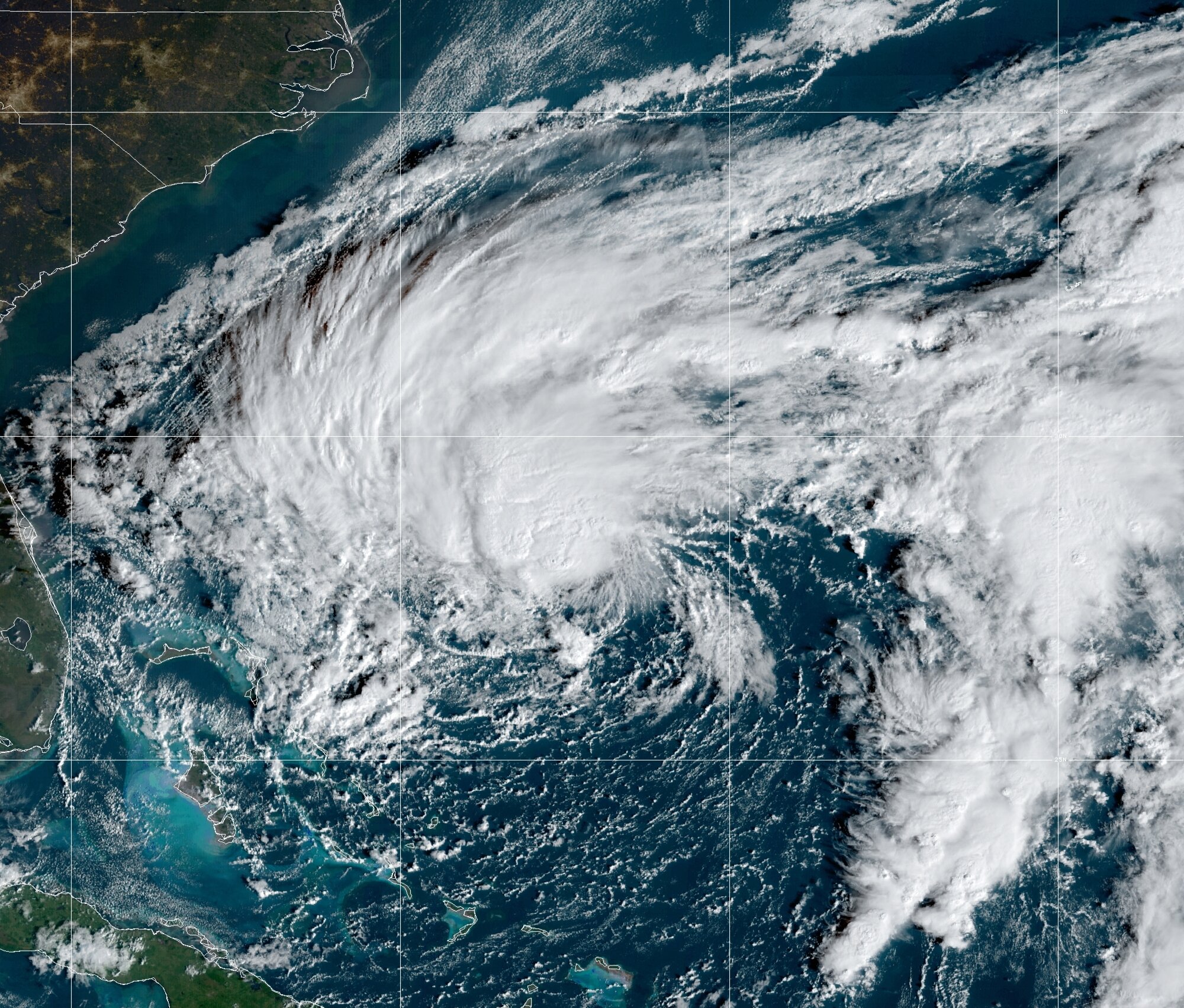 Because Nicole is a large storm, its impact will be felt far beyond its center, according to forecasters, who explained that people in its path should not focus on the exact track to prepare.

“Dozens upon dozens” of oceanside buildings in Volusia County, including high-rise condominiums, have been declared structurally unsafe since Ian, with some now “in imminent danger of collapsing” due to further shoreline erosion, Sheriff Mike Chitwood said.

The state is bracing for a hurricane for the second time in less than a month, following Hurricane Ian’s devastation on Florida’s southwest coast. Tuesday, a hurricane warning was issued along the central part of Florida’s east coast due to the unusual November storm. From Tuesday to Wednesday, Nicole grew stronger as it swung across the western Atlantic.

Storm surges wreaked havoc along the state’s Gulf Coast and eastern seaboard when Hurricane Ian made landfall on September 28 and plowed across the Florida Peninsula to the Atlantic, causing an estimated $60 billion in damage and killing more than 140 people.

On September 28, Hurricane Ian made landfall as a Category 4 system on Cayo Costa Island, followed by a second landfall on Florida’s southwestern peninsula near Punta Gorda. Following that, Ian crossed the peninsula, reducing to a tropical storm once the system’s center was well inland.

Ian eventually made landfall in South Carolina as a tropical storm before regaining Category 1 hurricane status. Hurricane Ian impacted nearly five million acres of agricultural land (60 percent of which is grazing land) that produce over $8.12 billion dollars of agricultural products (crops, livestock, aquaculture, etc.) over the course of a calendar or marketing year, with some having multiple growing seasons or year-round production.