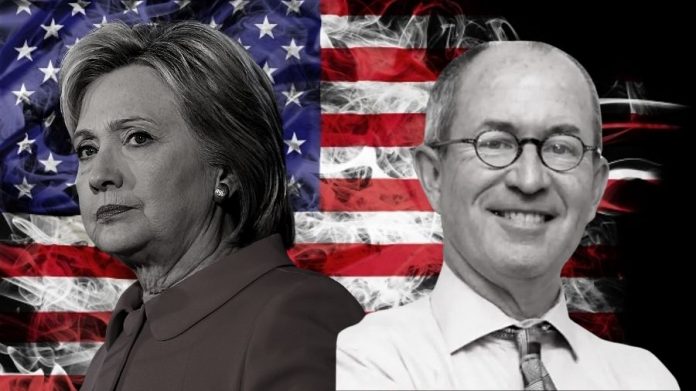 We all know now that the Democratic National Committee and the Hillary Clinton campaign for president in 2016 misled the federal government about funding including that infamous and thoroughly debunked ‘Steele dossier’ that made wild and unsubstantiated allegations about then-candidate Donald Trump.

What is the Steele dossier controversy?

The Steele dossier, also known as the Trump–Russia dossier, is a controversial political opposition research report written from June to December 2016, containing allegations of misconduct, conspiracy, and cooperation between Trump’s presidential campaign and the government of Russia prior to and during the 2016 election campaign.

It has been described as “largely discredited”, “deeply flawed”, and an “explosive dossier of unsubstantiated and salacious material about President Trump’s alleged ties with Russia”.

How much were they fined?

Paul Bedard in his Washington Secrets column explains he obtained exclusive access to the details of agreements between the DNC, and Clinton campaign, and the Federal Election Commission. 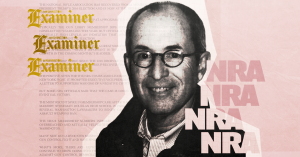 He posted online images of the agreements in which the FEC informed the Coolidge Reagan Foundation, which filed its complaint more than three years ago, it was fining Clinton’s campaign treasurer $8,000 and the DNC’s treasurer $105,000.

“The election agency said that Clinton and the DNC violated strict rules on describing expenditures of payments funnelled to the opposition research firm Fusion GPS through their law firm,” he reported.

What evidence has been found?

The dossier was just part of the orchestrated campaign to damage Trump during the 2016 election. Evidence has now shown that Clinton proposed creating the illusion that Trump’s campaign was somehow tied to Russia in order to divert the public’s attention from her own email scandal percolating at the time. In fact, Barack Obama apparently was even briefed on that strategy.

What does Bedard Report explain?

Eventually, the series of wild allegations prompted Democrats to push for a special counsel, and Robert Mueller spent years “investigating” the claims, only to come up without the evidence the Democrats demanded. Bedard’s report explains, “A combined $1,024,407.97 was paid by the treasurers of the DNC and Clinton campaign to law firm Perkins Coie for Fusion GPS’s information, and the party and campaign hid the reason, claiming it was for legal services, not opposition research.

What does the agreement explain? 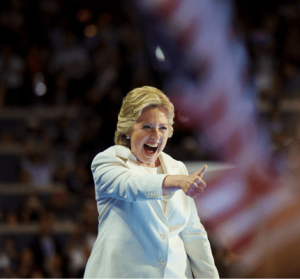 What did Bedard and others say?

Bedard said he obtained access to the results, and the agreement “is to be made public in a month.” Foundation spokesman Dan Backer told Bedard, “This may well be the first time that Hillary Clinton — one of the most evidently corrupt politicians in American history — has actually been held legally accountable, and I’m proud to have forced the FEC to do their job for once. The Coolidge Reagan Foundation proved that with pluck and grit, Americans who stand with integrity can stand up to the Clinton machine and other corrupt political elites.” 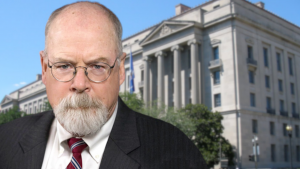 Separately, special counsel John Durham continues to investigate the origins of the campaign created by Democrats under the Obama administration to hurt Trump during his first campaign.