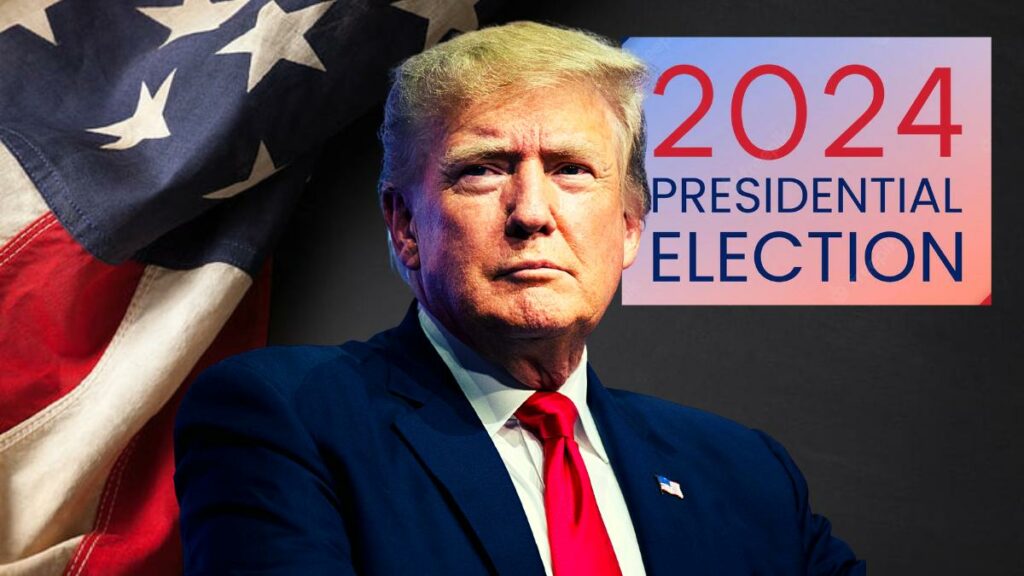 Former President Donald Trump officially announced that he will be running for president yet again in the upcoming 2024 presidential elections on Tuesday night from his Florida estate, Mar-a-Lago. Former president Trump made the announcement shortly after he filed a statement of candidacy with the Federal Election Commission.

“In order to make America great and glorious again, I am tonight announcing my candidacy for president of the United States,” Trump addressed a crowd gathered at Mar-a-Lago, his waterfront estate in Palm Beach, Florida, where his campaign will be based.

When he and former first lady Melania Trump entered the room, he was introduced as the “next president” of the United States, teasing his announcement. The former president is the first major candidate to formally declare a 2024 White House bid.

Former president Trump delivered a relatively subdued speech, surrounded by allies, advisers, and conservative influencers, that mainly consisted of his achievements during his four years in office.

The ex-president compared the accomplishments during his first-term with the Biden administration’s policies and the current economic climate several times during his speech in order to remind people of his time in office among GOP leaders who have shown signs of Trump fatigue following the unsatisfactory midterm results. Many of those perceived achievements ranged from strict immigration policies to corporate tax cuts and religious liberty initiatives.

“Two years ago, we were a great nation, and soon, we will be a great nation again,” he said. “This will not be my campaign, this will be our campaign all together,” he added further. 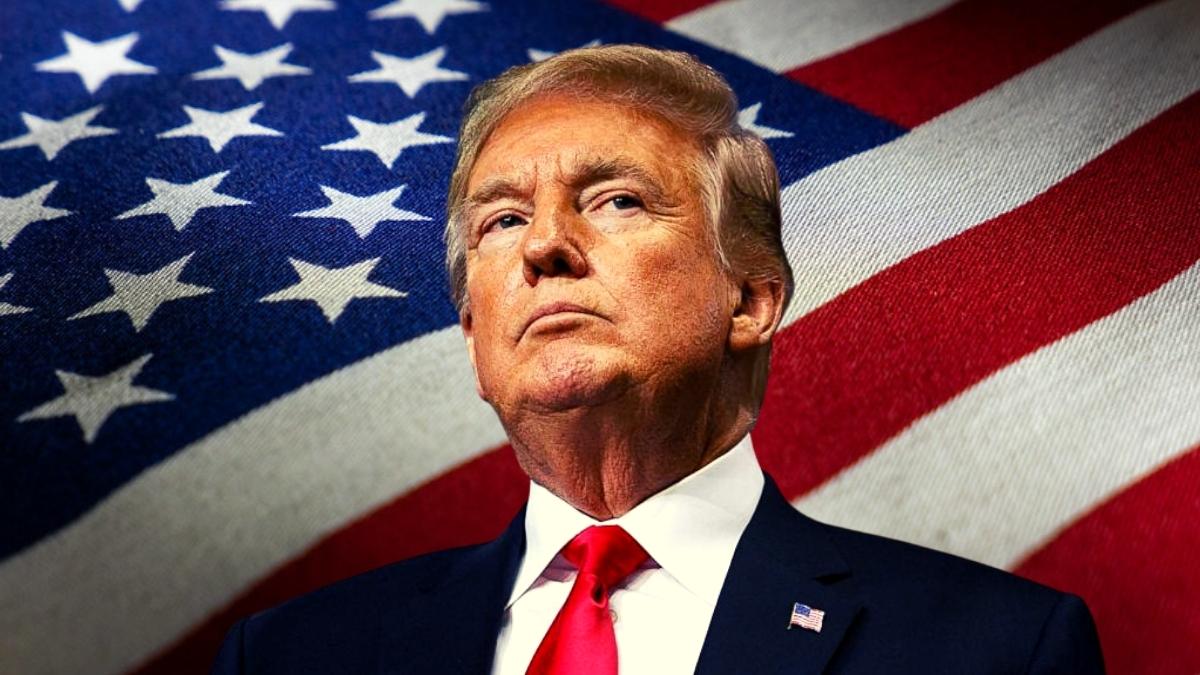 “Anyone who truly seeks to take on this rigged and corrupt system will be faced with a storm of fire that only a few could understand,” he said at one point in his speech, referring to the legal and emotional implications that his family members suffered during his presidency and post-presidency period.

“I am running because I believe the world has not yet seen the true glory of what this nation can be. We have not reached that pinnacle, believe it or not,” Trump said in his almost hour-long speech.

Former president Trump was expected to declare his candidacy for president a third time on Tuesday night, as he has hinted in recent weeks. “I will most likely do it again,” Trump said earlier this month at a rally in Iowa.

When asked by a reporter in Indonesia at the G20 Summit if he had a reaction to former president Trump’s announcement, President Biden said, “No, not really,” but he did say on Wednesday morning in a post on his official Twitter account that the former president had “failed America.”

The GOP is still recovering from voters rejecting several of their key candidates, many of whom were endorsed by former president Trump and even handpicked. Nonetheless, Trump insisted during his announcement that the midterm elections would be a great night for his candidates.

By early Wednesday morning, polls showed that Republicans had lost a Senate seat, and the House was too close to call a winner. Former President Trump’s overall record in those races, as well as some significant gubernatorial contests, included a number of notable misses.

Several prominent supporters of the former president lost key races in battleground states including Pennsylvania and Maryland. Democratic opponents defeated House candidates J.R. Majewski of Ohio, Karoline Leavitt of New Hampshire, and Yesli Vega of Virginia, as well as Don Bolduc of New Hampshire, whom he endorsed in the Senate race.