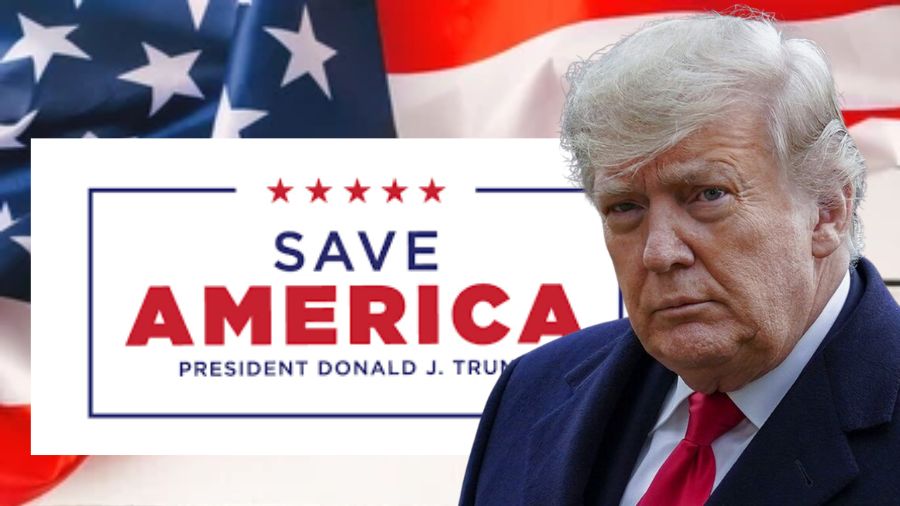 Just days before the state’s key election, President Donald J. Trump, the 45th President of the United States of America, will hold a Save America Rally at the Westmoreland Fairgrounds in Greensburg, Pennsylvania.

According to a statement from the Oz campaign, President Donald J. Trump, 45th President of the United States of America, will take note of Mehmet Oz’s support “and other approved candidates.”

Dr. Mehmet Oz has been recently endorsed by Trump. After his first nomination, Sean Parnell stepped out of the race to fight for custody of his children in a divorce dispute.

On Friday, May 6, 2022, those who are unable to join the event in person can watch the entire event live on The Conservative Nut. Keep an eye out for additional details!

On June 11, 1960, Mehmet Cengiz, better known as Dr. Oz, was born. He is a Turkish-American television personality, writer, and Republican political candidate who retired as a physician.

In 2003, Oprah Winfrey was the first guest on the Discovery Channel series Second Opinion with Dr. Oz, and he appeared frequently on The Oprah Winfrey Show. He made almost sixty appearances on the show.

According to reports from 2007, Oz had been active in his local branch of the Republican Party of New Jersey for many years and had donated to Republicans John McCain and Bill Frist.

On November 30, 2021, Oz launched his candidacy for the Republican nomination for the United States Senate seat in Pennsylvania in 2022. Following Oz’s declaration, a number of television stations in Philadelphia, New York City, and Cleveland said they would no longer broadcast his show.

Oz had been campaigning for Trump’s endorsement against David McCormick, a former hedge fund CEO whose wife, Dina Powell, had previously served in Trump’s administration, in the 17 May primary elections.

Bill McSwain, Trump’s lead national prosecutor in Philadelphia for three years, was also seeking Trump’s endorsement. But Trump said in a statement that if there was one person in Pennsylvania whom he will never be endorsing, it was Bill McSwain. Trump also vented various grievances against McSwain in the same statement including the fact that he did absolutely nothing regarding the issue of massive voter fraud that took place in Philadelphia and throughout the commonwealth.

Venue for the Save America Rally in Greensburg Pennsylvania

The event will be held at Westmoreland Fairgrounds, 123 Blue Ribbon Lane, Greensburg, PA 1560.

Time and Schedule of the Save America Rally in Greensburg, Pennsylvania

The Save America Rally will be held at the Westmoreland Fairgrounds in Greensburg, Pennsylvania on Friday, April 6th, 2022. Parking and lines will open at 8:00 a.m.

Here’s how you can book tickets for the Save America Rally in Greensburg, Pennsylvania

The official website of Save America Rally sells Save America Rally tickets. It’s really easy to find. Tickets for the rally are given out on a first-come, first-served basis. You can only acquire two tickets with a single registered mobile number.

After you have registered, you will receive a confirmation SMS on your phone. You will not be registered for the event until your phone number is validated if you do not provide a current mobile number.