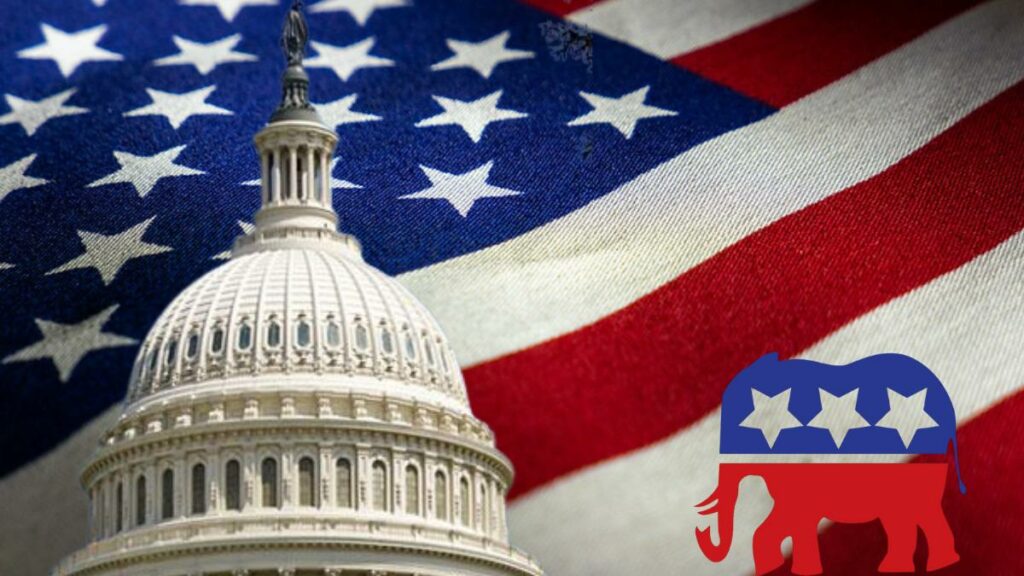 The GOP is expected to win a majority of House seats, retaking control of the House of Representatives after four years of Democratic rule. It was predicted that the Republicans would win control of the House as Rep. Mike Garcia of California won reelection around 6:30 p.m., more than a week after Election Day, on Wednesday.

Given that the counting of votes in competitive races is still underway, the full scope of the GOP’s majority may not be revealed for several days or even weeks.

However, the GOP is on track to form what could be the party’s narrowest majority of the twenty-first century, rivaling 2001’s 221-212 with two independents. That falls far short of the sweeping victory predicted by the GOP prior to this year’s midterm elections, when the party hoped to reshape Capitol Hill by capitalizing on economic challenges and President Joe Biden’s waning popularity and declining approval rates.

The Republican Party had long expected to take control of the House of Representatives in the 2022 midterm elections. Midterm elections have historically favored the party in power, and after the GOP unexpectedly gained House seats and chipped away at the Democratic majority in 2020, they needed  a net gain of five just seats to retake control.

However, losses in key districts that came into focus on election night dampened Republican spirits. Republicans had been predicting a red wave for months, but it appeared to be more of a ripple.

“Two years ago when I became leader, Republicans had less than 200 seats in the house. That cycle we picked up 14 seats when every single person said that would be impossible,” House Minority Leader Kevin McCarthy said at his election night party in Washington.

A day earlier, the party’s lawmakers elected Kevin McCarthy to the position of House Speaker. McCarthy would take over as House Speaker from Democratic Congresswoman Nancy Pelosi.

When the new Congress convenes in January, Democrats will retain control of the Senate. They have secured 50 of the Senate’s 100 seats, with the possibility of gaining one more in the Georgia runoff next month.

President Biden congratulated House Minority Leader McCarthy on Wednesday evening, declaring that he is “ready to work with House Republicans to deliver results for working families.”

As the Republicans have taken control of the House, President Biden will face a divided government as he enters the second half of his presidential term. A Republican-controlled House is widely expected to clash with Biden on policy issues, including potential standoffs over raising the debt ceiling and providing more aid to Ukraine.

Even though receding approval ratings for President Biden, along with voter concerns about rising inflation levels and the economy, created what was thought to be a favourable environment  for Republican candidates, it was the Supreme Court’s decision in Roe v. Wade to overturn abortion rights protections that ultimately resulted in a boost for Democrats in the summer.

However, Republican members and staffers blamed the red wave on the caliber of GOP candidates who lost, along with the former president.