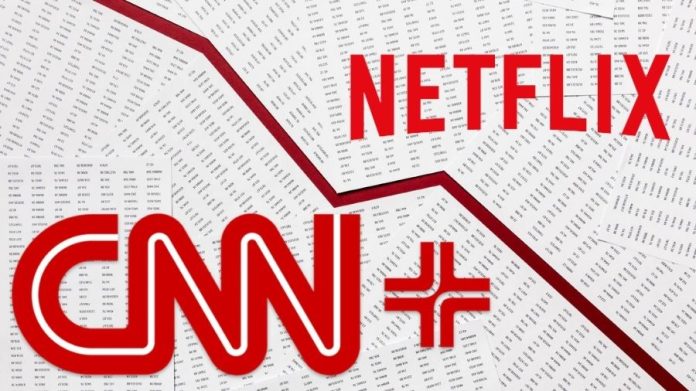 CNN’s new owner has announced that the news channel’s streaming service, which started just a month ago, will be shut down.

After the service is shut down on April 30th, Warner Bros Discovery (WBD) says it will give reimbursements to customers.

The CEO of CNN+ has resigned, and hundreds of employees may lose their jobs as a result.

Netflix’s stock market worth was wiped off by $50 billion (£38.4 billion) this week after the company disclosed a steep drop in members.

CNN+ goes down in flames

CNN+ was launched on March 29 in an attempt to generate revenue through subscriptions to news streaming services.

According to sources, the corporation spent up to $300 million building the programme, but it got off to a poor start, attracting only 10,000 daily visitors.

With the completion of the merger of media business Discovery and telecom behemoth AT&T earlier this month, WBD became CNN’s parent company.

The business “will be strongest as part of WBD’s streaming strategy, which envisions news as an integral element of a compelling larger offering along with sports, entertainment, and nonfiction content,” according to Chris Licht, CNN’s incoming CEO. “We have therefore made the decision to cease operations of CNN+,” Mr Licht said in a statement.

Discovery’s streaming boss JB Perrette said the firm was searching for a “more sustainable business model to drive our future investments in great journalism and storytelling”.

Andrew Morse, who oversaw CNN’s streaming strategy, would go as part of the reorganisation.

Hundreds of CNN+ staff have also been given 90 days to find new jobs within the corporation, according to CNN.

Those who do not comply will be given a severance compensation of at least six months’ wages, according to the statement.

Is Netflix gaining momentum towards the edge of the cliff as well?

It comes after Netflix announced a drop in member numbers in the first three months of the year.

Netflix announced on Tuesday that the number of households using its streaming service had dropped by 200,000 as a result of intense competition from rivals. 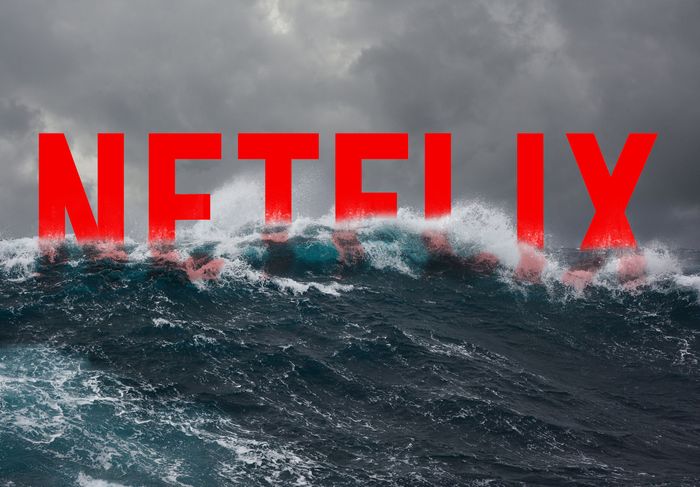 In the three months leading up to July, the platform warned shareholders that another two million customers were likely to quit.

The company’s New York-listed shares dropped by more than a third after the revelation, wiping $50 billion off its market value.

Only a few years ago, no one had heard of the term “streaming wars.” Today, there are 700,000 results when you Google it. It’s debatable if “war” is the correct term. In contrast to a conflict, there is unlikely to be a clear winner. However, there will be casualties, just as there will be in a conflict. Profits in the industry will be an inescapable casualty.

Everyone knows that most traditional TV companies are having a difficult time transitioning to streaming. Most public television network firms are selling at approximately 6X next year’s EBITDA (earnings before interest, taxes, depreciation, and amortisation), which is approaching record lows. And Hollywood is fully aware of it. 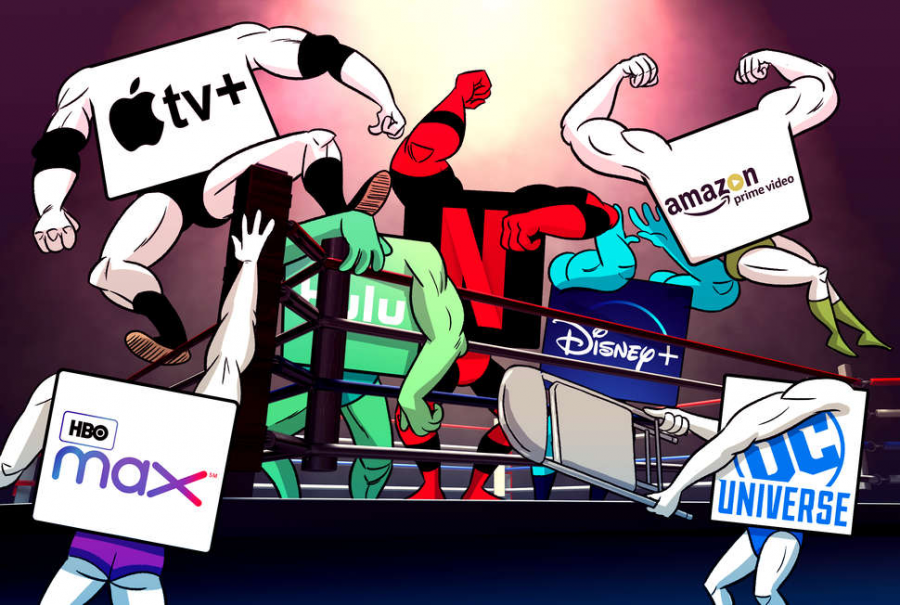 It’s more difficult to figure out to what extent is it not fantastic. For traditional TV firms to understand the profit consequences of this transformation, they must first answer two questions:

The first question is simple. Except for Disney, no traditional media business has come close to keeping the same share of streaming revenue as it does in traditional television. No one else is likely to succeed, given Netflix’s dominance, Disney’s enormous push, and the presence of other deep-pocketed competitors (Amazon and Apple aren’t making much direct streaming video money currently, but could).

The second question is more difficult to answer. No one knows what the “steady-state” margins in the streaming video market will be, and no one knows where the shift will end (the point at which traditional TV viewing and subscriber losses and streaming viewing and subscriber gains start to level off). Any exact prediction of industry profitability is, at most, an educated guess. However, the obvious conclusion is that the total profit pie will shrink.