The service, which Google had closed in 2014 “ due to local legislation ”, will be available again at the start of next week “ following a new royal decree implementing the European copyright directive, introduced today by the Spanish government “, announces the company .

“ Over the next few months, we will be working with publishers to reach agreements that cover their rights under the new law ” , specifies the press release. The company boasts of having, between 2018 and 2020, paid “ more than 130 millions of dollars to the five main »Spanish publishers of news partners of its advertising network. 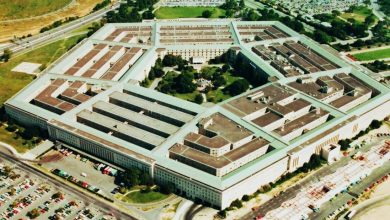 Google wants to work with Pentagon again, despite employee concerns 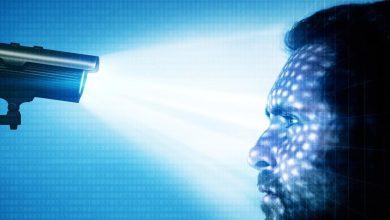 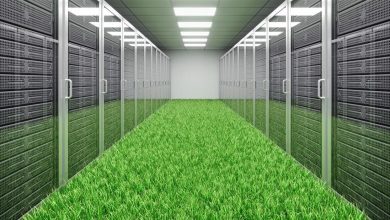