It is no secret that Donald Trump will definitely run for president again in 2024. He has announced and he is still working to attain the presidency. One thing is certain- Mike Pence wouldn’t be his running mate as vice president.

“I haven’t spoken to him in a long time,” Trump on Pence

In an interview, Trump said with the Washington Examiner of making Pence his vice presidential pick again in 2024. “I don’t think the people would accept it,”. He also said  “Mike and I had a great relationship, except for the very important factor that took place at the end. We had a very good relationship. I haven’t spoken to him in a long time.”

Trump had never forgiven  Pence for refusing to overturn the election results during the counting of Electoral College votes on January 6, 2021.

No one can say assuredly who Trump is going to pick as his Vice president. Trump is showing every sign of running for president again, and there’s been little to suggest that he would face any serious competition for the nomination. The question has made people curious about who is going to get picked by Trump as his running Vice President.

Let’s go through a few of the most obvious options. Trump is not the kind of person who would just simply forgive and forget. There are some lucky people who can get picked by Trump: 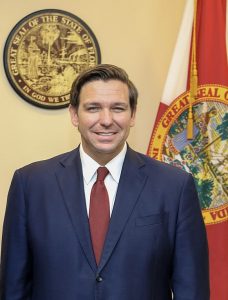 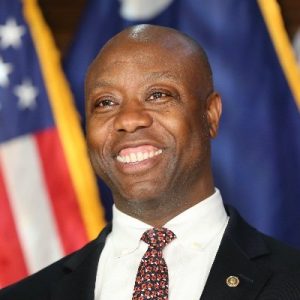 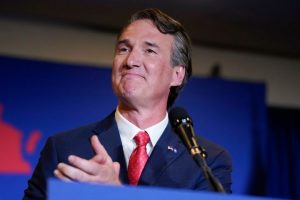