Who is Mollie Hemingway? 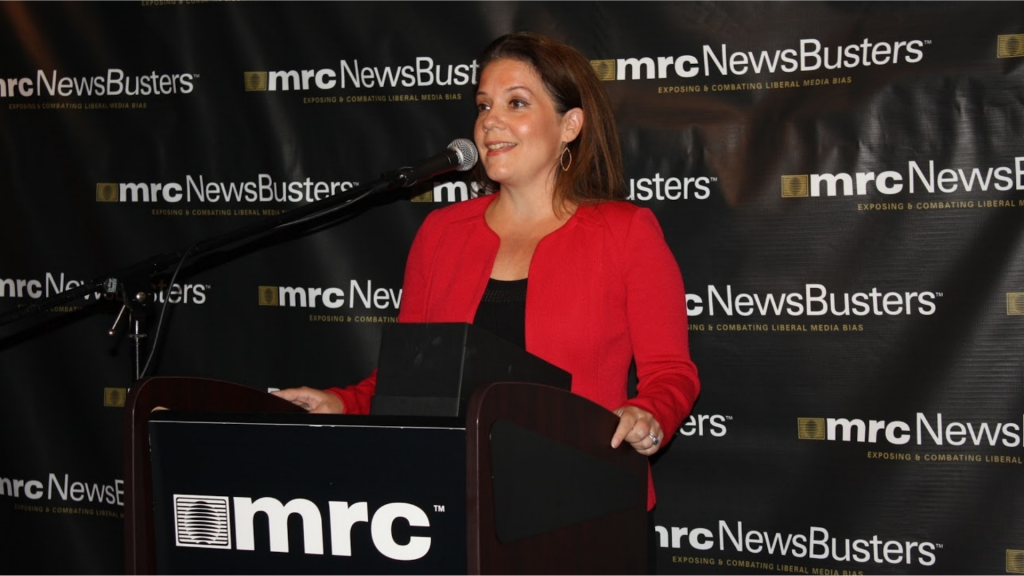 Mollie Zeigler Hemingway is an American conservative author, columnist, and a political commentator. She is the author of three best-selling political works that include Trump vs. the Media (2017), and Rigged: How the Media, Big Tech, and the Democrats Seized Our Elections (2021). She has recently been appointed as the editor in chief for the online magazine, The Federalist, and also works as a contributor to Fox News.

From fierce critic to the “most reliable Trump defender”

Hemingway was initially a fierce critic of Trump during the 2016 presidential elections and described Trump as “a demagogue with no real solutions for anything at all.” Her views have since changed and she has converted to an ardent Trump supporter. Politico has described her as “a reliably pro-Trump commentator” while Salon called her The Federalist’s “most reliable Trump defender”.

The New York Times in 2020 said, “Hemingway’s columns “have earned presidential retweets and affirmation for their scathing criticism of Democrats and the news media, whom she accuses of lying about just about everything when it comes to the president.” 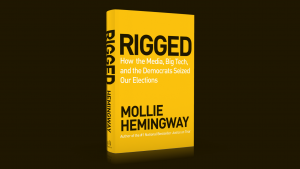 Following the attack on the US Capitol building by Trump’s supporters in 2021, Hemmingway supported Trump’s disproven claim that the attack was not armed stating “a lack of actual arms were used”, despite all the evidence presented.

She also showed solidarity with Trump’s baseless claim of Joe Biden’s fraudulent victory in the 2020 presidential election that has since been debunked and proven wrong.

Mollie Hemingway leapt into the fray of Trump’s miserable attempt to overturn the 2020 presidential election results with her publication, “Rigged-How the Media, Big Tech, and the Democrats Seized Our Elections”. She presents 488 pages advocating Trump’s baseless claims of election fraud, (which, by the way, have been debunked), and calling out Big Tech alongside Trump.

“If you believe things went terribly wrong in the 2020 election, well, you’re not crazy, and you’re not alone,” she writes. “But most of all, you’re not wrong.” 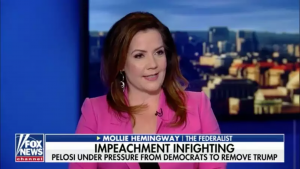 Hemingway calls out the Big Tech firms in her publication for exiling Trump from social media, reserving a special place in hell for Mark Zuckerberg. She criticises the Facebook CEO for funding election campaigns in Michigan, Pennsylvania, Texas and Wisconsin. Mollie believes that “private-public partnerships undermine the public’s faith in electoral integrity.” 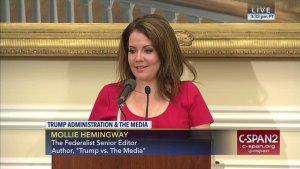 Mollie Hemingway was born in 1974 in Denver, Colorado, to Larry Zeigler,a retired pastor of a Lutheran Church and Carolyn Zeigler, a retired teacher. She married Mark Hemingway, a freelance writer and a senior author of the Wall Street Journal, in 2006 and has two daughters whose names are not publicly revealed yet.

Mollie Hemingway’s net worth is approximately $100k. She makes around $36,600 through Fox News.