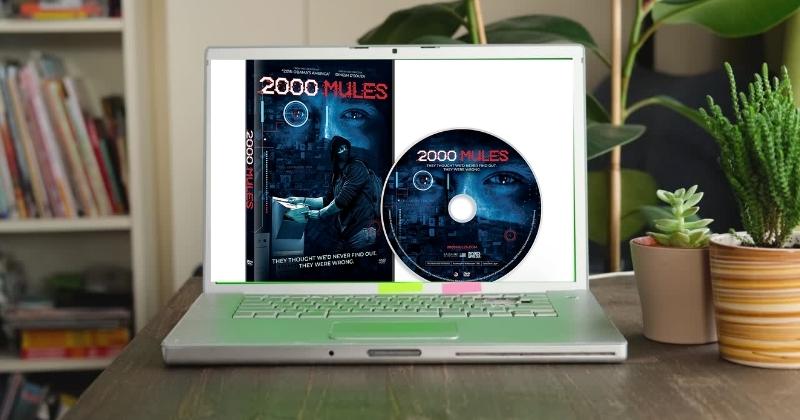 The 2000 Mules Documentary has been one of the most awaited documentary film for practically every Trump supporter and Republican out there who weren’t able to make it to the exclusive theater releases. All of them have been so intrigued and excited to watch the film that finally uncovers the truth that Trump and his allies have been trying to get the whole world to see. The 2000 Mules documentary has received great reviews from everyone who managed to see it. The documentary is now out of theatres and the biggest question arrises “Where can the other people watch the film now that it is out of theaters?” 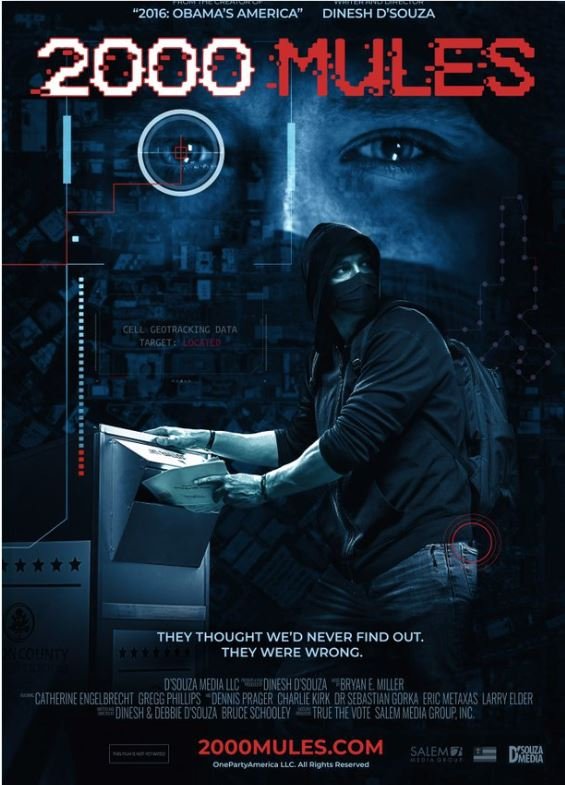 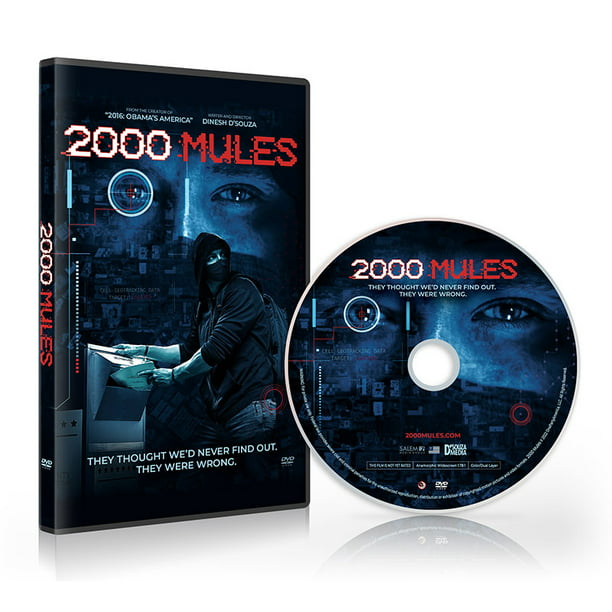 The director Dinesh D’Souza on 5th June 2022 was thrilled to announce that the film was available in DVD format on walmart via his twitter account. The documentary if ordered now on Walmart will reach you around 15th June 2022.  The digital version of the documentary is also available on platforms like Locals and SalemNOW.

The Texas – Based organization that provided Mr. D’Souza with the content and information for 2000 Mules has earned a lot of respect. The organization did ground-breaking reseach and was finally able to uncover and show to the world the truth about the 2020 presidential elections. They have achieved massive success in their investigation. True to Vote is going to continue their work in this field and make sure that this kind of election fraud does not take place again.

A survey had also been conducted which show that over 77% of U.S. Voters are sure of the fact that the 2020 presidential elections were rigged and stolen from Trump. The Rasmussen Report Survey conducted a poll amongst the U.S. Voters on the 1st and 2nd of June. After watching the documentary there were a considerable number of Democrats that also said that the documentary fortified their conviction of election fraud.

About the 2000 Mules documentary

2000 Mules is the documentary that has been the talk of the town. This documentary shows everything that went wrong with the 2020 presidential elections. It brings to light the large scale ballot harvesting and swindling of votes done by the Democratic party. The Texas – based organization True to Vote claimed to have found evidence with the help of geo – trafficing and video camera footage of Mules taking large number of ballots and dropping them at ballot boxes in the middle of the night all over the country. The documentary shows surveillance footage of the voters of Georgia dropping out multiple ballots. Drop box surveillance video and cellphone location data were found in parts of Georgia, Arizona, Wisconsin, Michigan and Pennsylvania. The film before it was released was criticized by many people. They said that the film was based of faulty assumptions. The film 2000 Mules is a great film with all the evidence one can need to know the truth about the 2020 presidential elections. Now that the film had been released in theaters and will even be available to the common man more and more people are seeing the truth.

About the Director of 2000 Mules Dinesh D’Souza?

Dinesh Joseph D’Souza born on 25th April 1961, is an Indian-American right-wing political commentator, provocateur, author, filmmaker, and conspiracy theorist. D’Souza has done extensive research and written over a dozen books, several of them have been proclaimed as New York Times best-sellers. D’Souza has also made many documentaries based on his books his most recent one being 2000 Mules. D’Souza is a very big Trump supporter and has made two documentaries in favour of Trump. The documentary 2000 Mules is based on Trump’s claims of a rigged and stolen election. D’Souza’s films have stirred up a lot of controversial topics and he has also been criticized for the same. 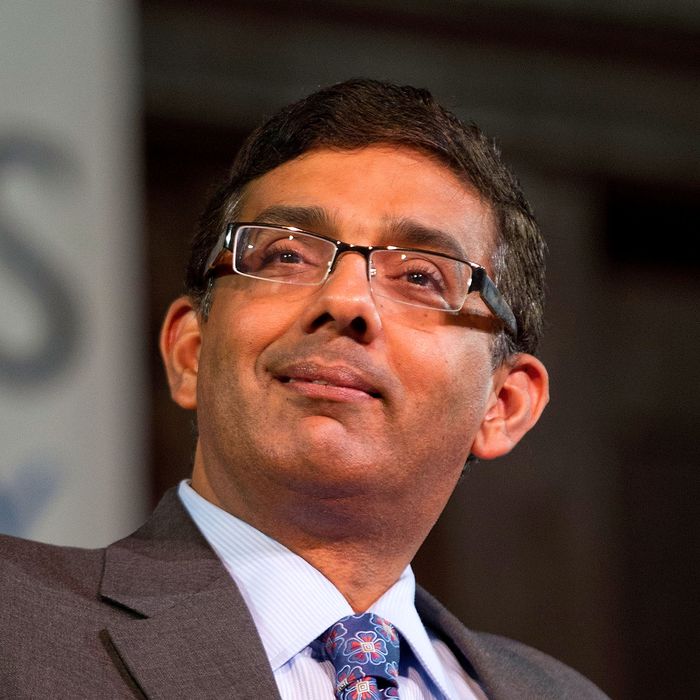 D’Souza’s career began when he became the editor of a monthly journal called ‘the prospect.’ This is a publication that has been funded by a group of Princeton University alumini. He later went on to become the editor of a publication called the Review Policy for two years. In this time D’Souza gave the theory of the “Catholic Bishops of the United States of America.” According to this theory the Catholic Bishops in America were being manipulated by the American Liberals to do their dirty work. D’Souza titled this article “The Bishops as Pawns.” He further went on to become a policy advisor in the administration of then president Ronald Reagan.