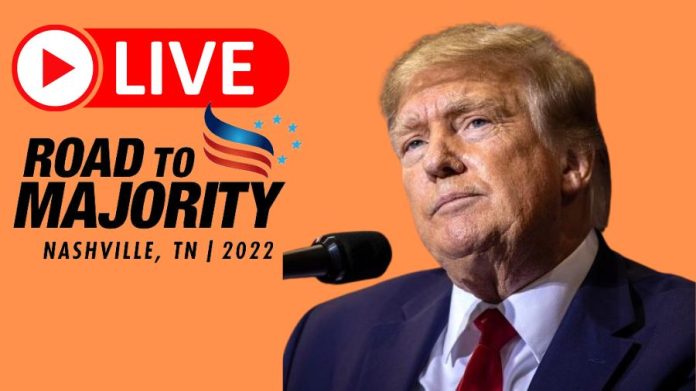 What is the Road to Majority Conference

For the last twelve years, the Faith & Freedom Coalition’s Road to Majority Policy Conference has equipped conservative activists to fight for their ideals at the polls and in the public sphere. The conference, which aims to pave the way for a pro-family majority, will provide attendees with the knowledge and connections they need to increase voter engagement and turnout. The timely gathering this year will help conservatives move closer to a majority in the 2022 midterm elections. The event will take place in Nashville from June 16 to 18, 2022, and will be hosted by many notable celebrities. Watch Live stream of the Road to Majority Conference

The event is held on 16-18 June 2022 in Nashville. You can come and join the fantastic possibility to support the conservative politicians for the upcoming elections of 2022. The price of the ticket may vary accordingly. Those who cannot attend the event in the following days can watch live streams on the official website of Fox nation or any other website. Follow us on our telegram; the live stream will be available there.

Date, Venue, and Time of the Road to Majority Conference 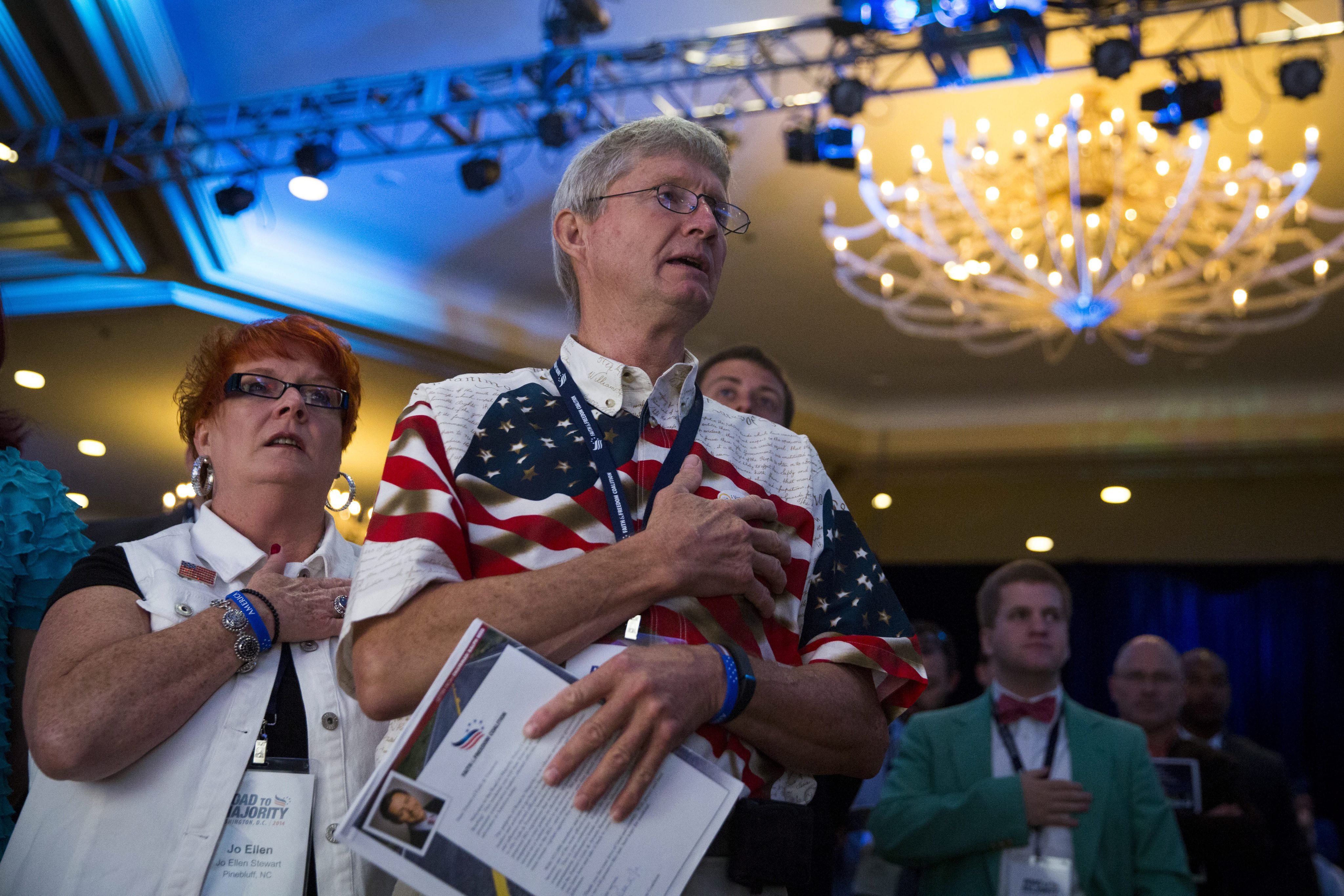 Schedule of the event Register and Buy Tickets for Road to Majority Policy Conference 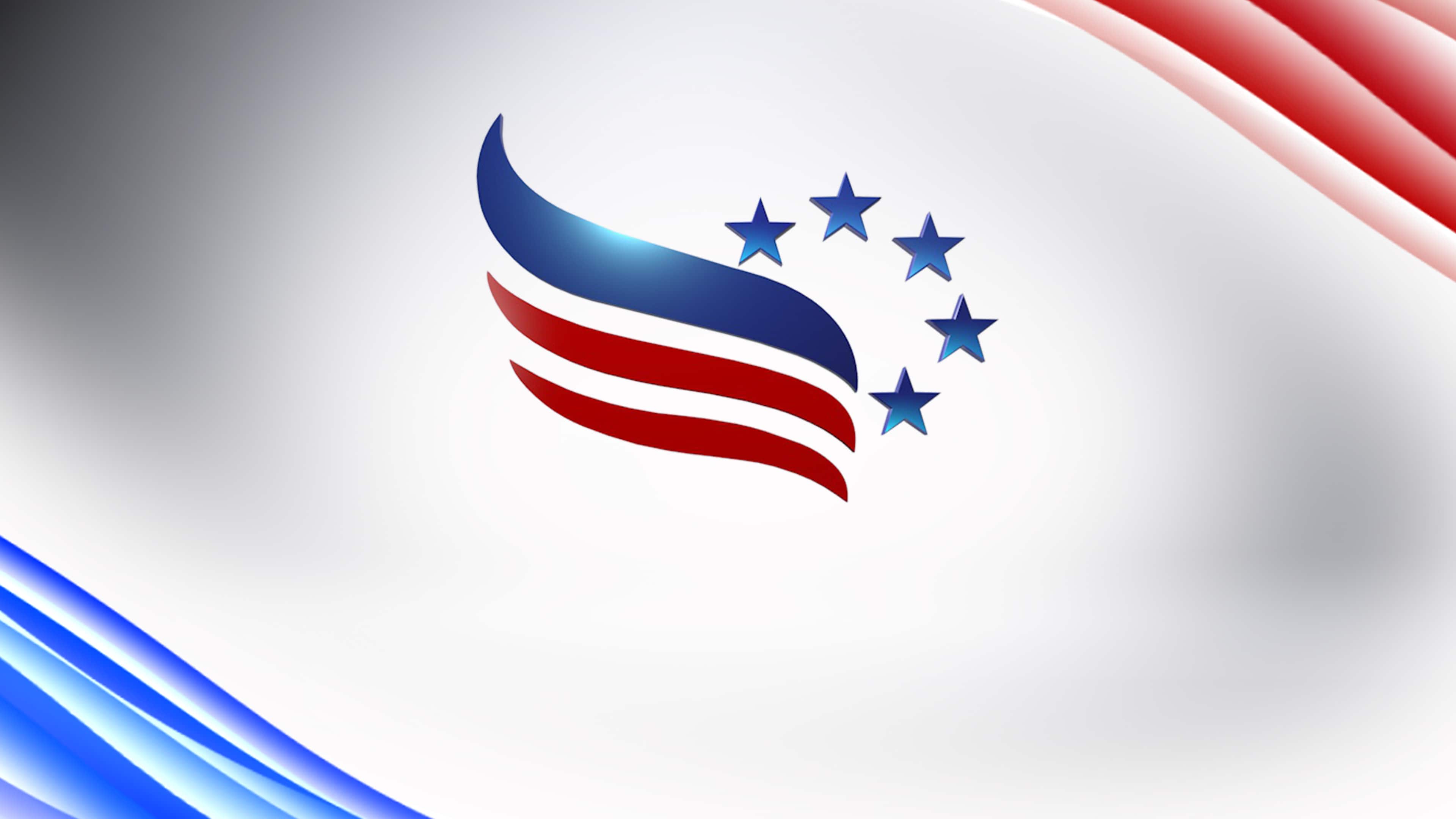 Step1- open google and go to the official website of the faith and freedom coalition.
Step2- Click the register option and sign in with your respective email id.
Step3- After registration, buy the tickets accordingly.
Refund Policy
Refunds are available up to one day before the event’s start date, June 16, 2022. Refund requests will not be accepted after the event has begun. 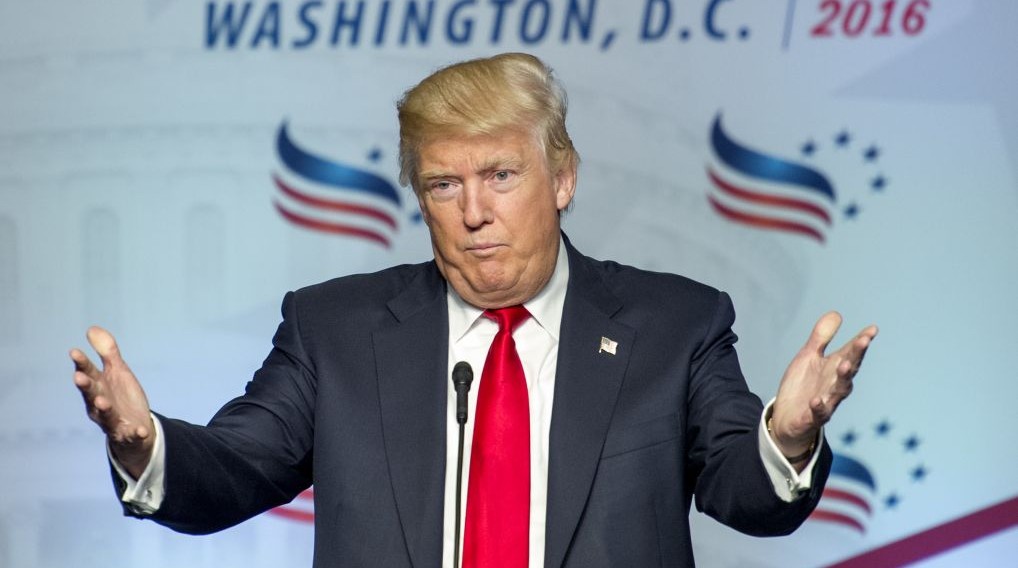 Year’s one of the important events is yet to start, and the speaker list is the most exciting part. Donald Trump, 45th President of the United States, will be opening the event with a speech. The conservative guest speakers are as follows: 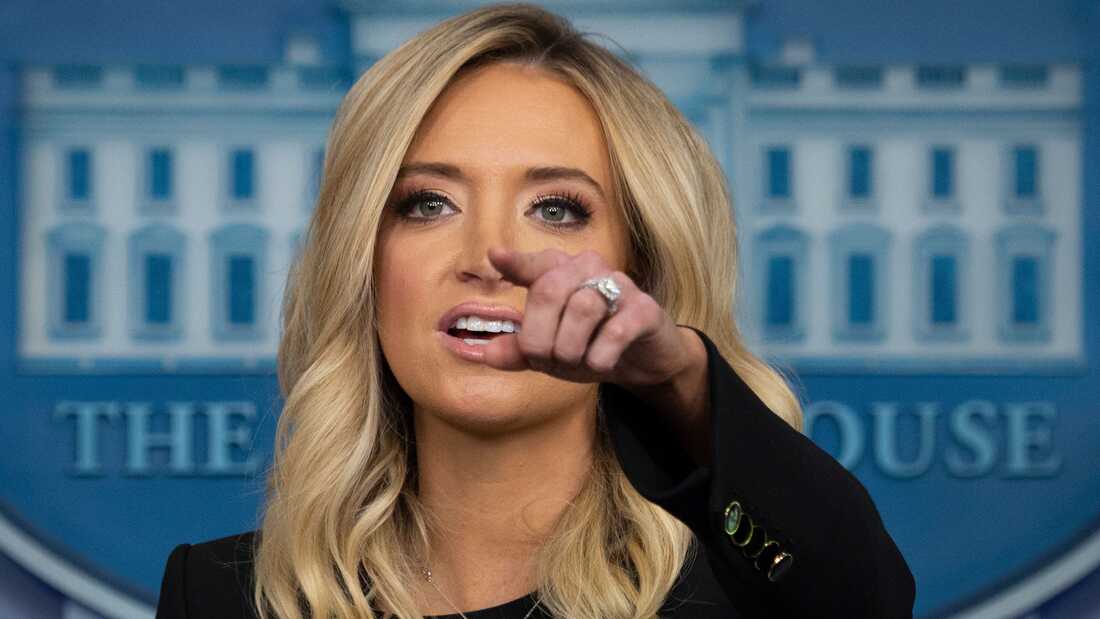 What did Timothy Head, the Faith & Freedom Coalition executive director, say about Trump

The coalition claims that the conference will “empower conservative activists to fight for their values at the polls in the public arena, and to empower attendees with the knowledge and relations they need to drive engagement and voter turnout,” said Timothy. “It’s an honor to welcome President Donald J. Trump back as a speaker for the seventh time at our Road to Majority conference,” Timothy Head, executive director of the Faith & Freedom Coalition, said. “He began the fight to make America great again six years ago, and since then, he has delivered some of our movement’s and nation’s most significant victories—victories that continue to inspire leaders in states and communities across the country.”