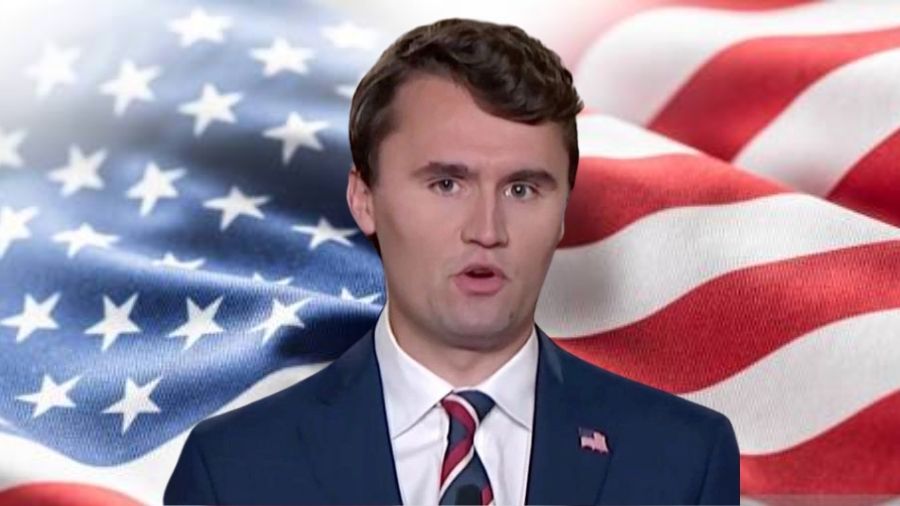 During one of the events held by Turning Point USA, Kirk talks about how the people of America should start their own conservative businesses. Kirk criticizes Disney for portraying to be the go-to place for families but in the end, Disney doesn’t care about anyone but making its own profits. He talks about how these big companies like Disney have betrayed their customers.

Kirk says that Disney has preyed on the emotions of families for years. He says that Disney pretended to be this ‘Safe Haven’ for families but all that mattered to them was the money they were making on the emotions of the people that genuinely loved them. Kirk says that one way to make America regain its former glory will be to start a conservative business. He talks about conservative versions of Disney, Starbucks and many more big companies. Kirk gives his own example and says how he started Turning point USA in a garage with no idea where that company was going to take him.

He talks about how everyone has the potential to start their own conservative business. Kirk says that if the true people of America really want to see America become the great country it is they should start by incorporating their culture and traditions into their businesses. Kirk further motivates the people in the auditorium and says, “We the people of America need to have big families, we need to support our families, support our churches, support our pastors who are proclaiming the truth.”

Kirk talks about the businesses that will be started by the people who also share conservative values should be cancel-proof. Kirk is of the opinion that it is super important for them to start their own businesses cause these big companies can’t be held accountable anymore. Kirk talks about how important it is for the businessmen of America to build new things and be forwards thinking.

Charles J. Kirk born on 14th October 1993 is an American conservative activist and radio talk show host. He founded Turning Point USA with Bill Montgomery in 2012 and has served as its executive director since. Kirk began his career at a very early age. He co-founded his first company Turning Point when he was only 18 years old. In 2021, Turning point announced an online academy targeted toward students in schools. This academy is to teach the children the real American culture and values. According to Kirk the schools, these days are poisoning the minds of the Children with Anti-American Values. This academy wants to teach the values of America first to the kids.

Charlie is not only a TV show host but is also the CEO of various companies like a Turning point, Students for Trump and turning point faith. Kirk is also president of Turning Point Endowment and a member of the council for national policy. Charlie is also an author and has written three books so far. Charlie is a big supporter of Donald Trump and has always been one of the people who always support and promote his theories. Kirk’s TV Show the Charlie Kirk show has had various people on it that talk about all the great things Trump has done and the things he will do when he regains the presidency in 2024. 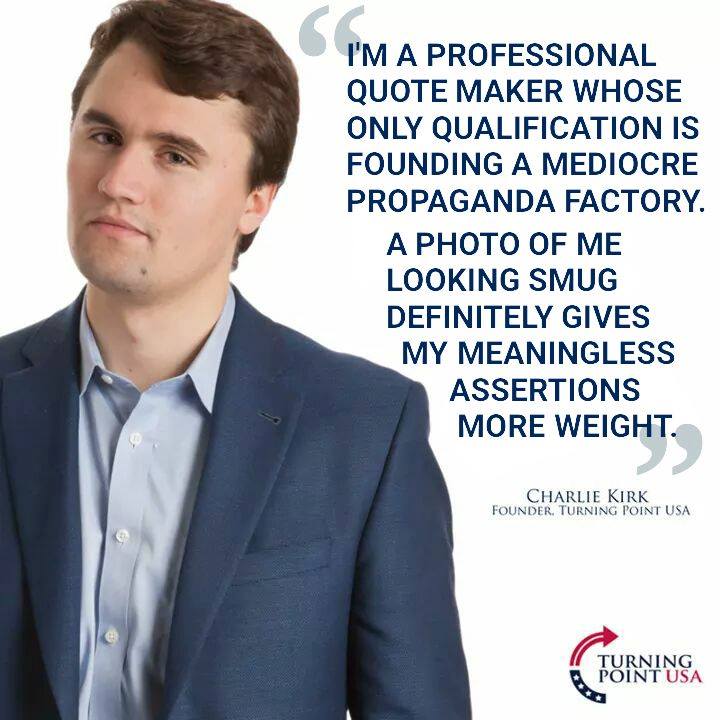 In 2021, Turning Point USA announced an online academy targeted toward students in schools “poisoning our youth with anti-American ideas.” Kirk is of the opinion that the schools today are poisoning the minds of the children with ideas that corrupt a child’s mind. This school started by Turning Point USA wants to teach real American values to the children and make sure they are on the right path.

Turning point aims at building a full academy by 2022. It foresees on generating more than $40 million in revenue at full capacity. Though the people who had decided to partner with Turning Point backed out and the deal fell through, Kirk is doing everything in his capacity to make this dream of his a reality.