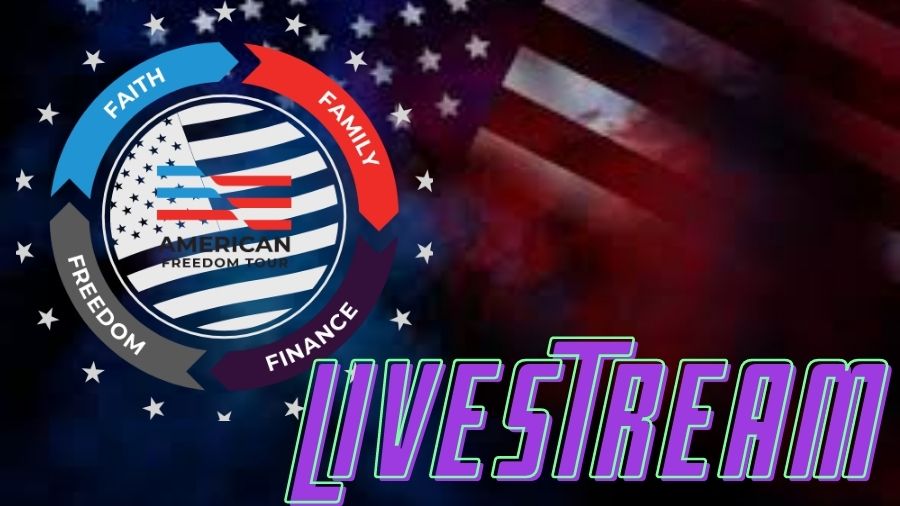 For the first time, a national event series has been created to advance American ideals and values while also shaping opinion and culture on a local and national scale. The American Freedom Tour brings together patriots to celebrate America rather than tear it down. The vent is aimed at creating vital connections and aiding in the promotion of a conservative agenda along with safeguarding America’s future.

The American Freedom Tour in Memphis is scheduled for 18th June 2022, at the Landers Center in Southaven, Memphis. The exact location for the event is Landers Center, 4560 Venture Dr, Southaven, MS 38671, United States.

The venue, Landers Center, is a state-of-the-art 8,400-seat multi-purpose arena in Southhaven, Memphis. The Memphis Hustle of the NBA G League, a minor league basketball team affiliated with the Memphis Grizzlies, play their games there.

The Landers Center has over 3,000 parking spaces. Parking for disabled guests is available at all entrances. You may park in any available/open lot if you are attending a sporting event, concert, or family event. If you are attending a Convention Hall event, please park on the building’s west side, near the Nissan entrance. For all arena events, parking is usually $5 cash.

The American Freedom Tour in Memphis will start in the early morning at 8:15 AM and will continue at 5:00 PM CDT in the evening.

Tickets for the American Freedom Tour in Memphis are available at the official website of the event. Prices for the tickets range from $9 and go well over $4000. There are various categories of tickets like chamber, delegate, presidential and ambassador, that provide different kinds of additional perks. You can book your tickets here.