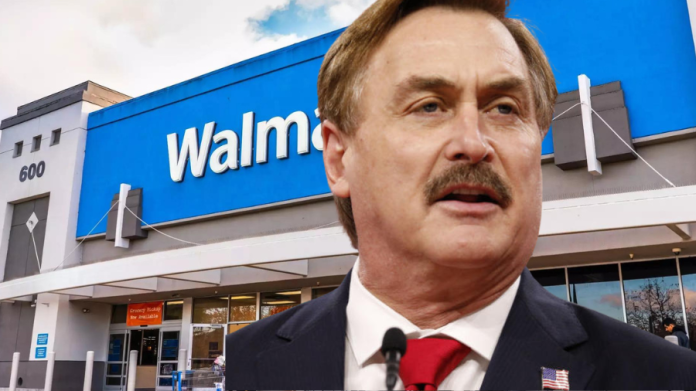 In a call with Insider on Thursday night, MyPillow CEO Mike Lindell explained a detailed conversation that happened during a Zoom call with a Walmart representative. He revealed a shocking decision by Walmart; Walmart has decided to stop selling MyPillow products. 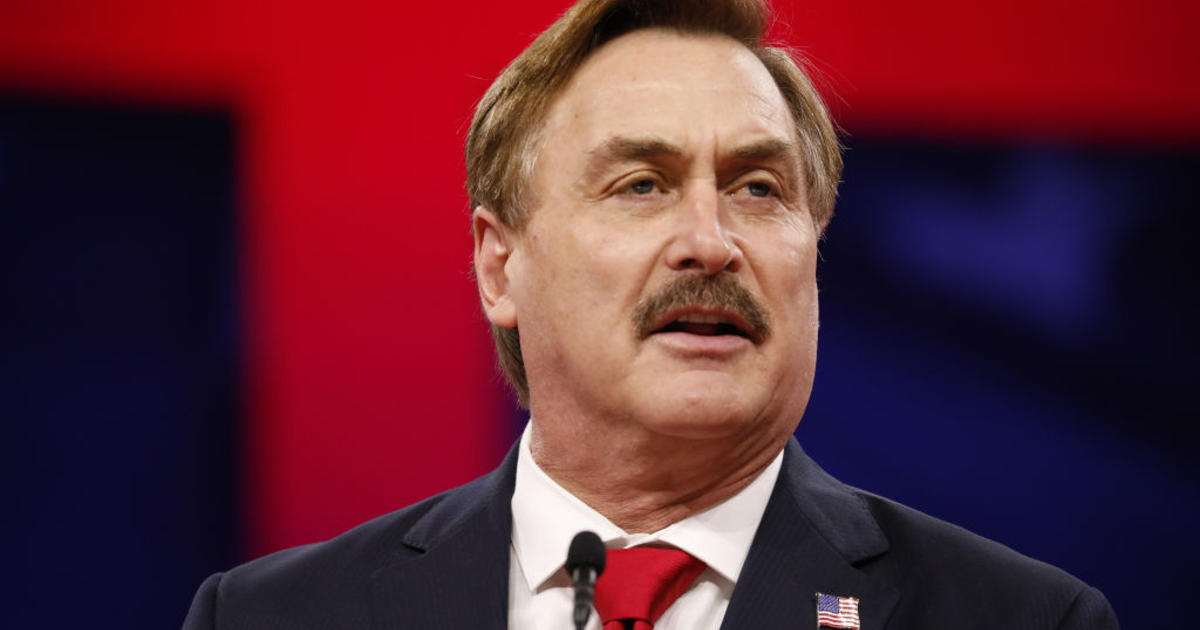 During the call with Insider, Lindell revealed that Walmart has decided to stop selling MyPillow products, and said that Walmart’s decision has hurt his employees, as the retail megastore was their largest distributor.

Lindell said, “They dropped MyPillow, and it really hurt my employees because they were our biggest distributor,” Lindell said. “They were by far and away number one.” After that Lindell also used words like ‘absolutely disgusting’ to express his disappointment on the decision. Later he mentioned that his pillows that were manufactured by the MyPillow company are one of the top-selling products in the history of Walmart.

Later on, he broadens the conversation about the Walmart representative and said while talking later to the representative, he said your products will not be sold in Walmart stores due to the election stuff and other reasons, to which Lindell replied saying that a Walmart representative suggested me to drop the price of the MyPillow pillows, and after that, he didn’t answer Lindell at least for a week, after which the company told Lindell that they were dropping his products. Lindell explained how a Walmart representative criticized MyPillow products and said that this product doesn’t meet customer satisfaction criteria. In adding consequences to that Walmart’s website is showing only a 3.3 rating for the MyPillow website based on 2084 reviews.

Also Read: Mike Lindell: We can build a new prison for all the people who committed the election crime of 2020

“I was so upset by this decision”

So, Lindell shows their aggression through his words and said to Walmart that “Shame on you, I was so upset by this decision”. He also said that you have over 10,000 vendors from China but I made my products in Minnesota. Lindell told Insider that “they will not going MyPillow product from now and this behaviour of a Walmart is totally unacceptable. It obviously looks like a cancel culture and it is harming me as well as my employees. But in the end, a Walmart representative commits to Insider that MyPillow products would no longer be available on Walmart’s offline store but would be available online. After that Lindell started feeling more difficulties when other retailers like Costco, QVC, and Bed Bath pulled out MyPillow products. Also, Shocking news comes from Lindell itself that in February one of his banks also cut down relations with him due to reputation risk. Lindell continues to be highly involved in pushing former President Donald Trump’s claims of voter fraud. Mike Lindell once again came into the limelight when he started raising questions against the electronic voting machines. Some reports also said that Lindell was highly involved with Donald Trump’s wrong claims of voter fraud. Due to that voting technology company filed for $1.3 Billion lawsuit against Mark Lindell. Also, a federal judge ordered to pay some of Smartmatic’s fees and court costs because of the allegations that were imposed against the company MyPillow.