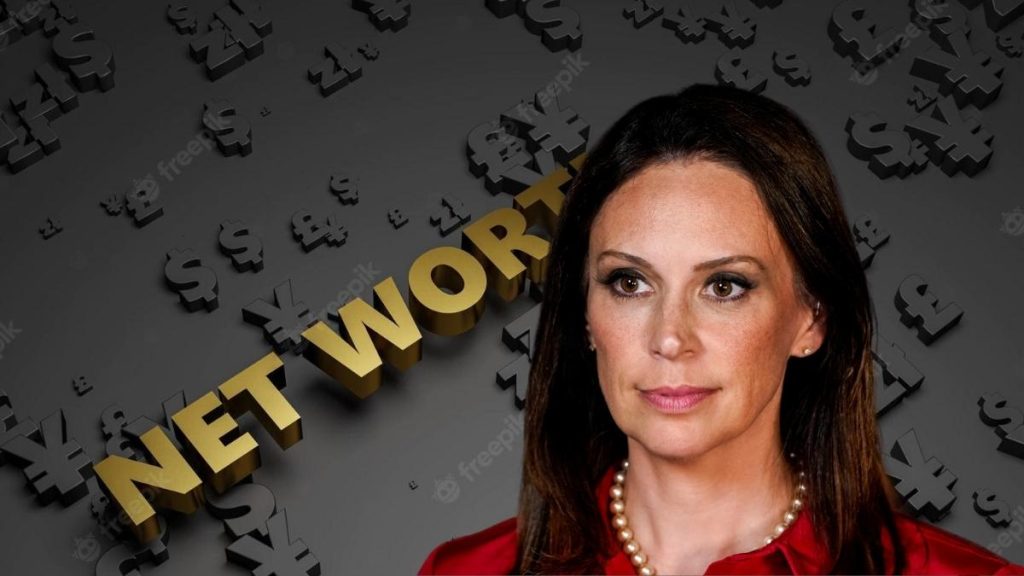 The following article presents all the information regarding Tudor Dixon: net worth, career, bio, age, education, family and more.

Tudor Dixon is an American conservative politician, former media anchor, and former actress. Dixon has become a major source of media attention since announcing her candidacy for governor of Michigan. She is running against incumbent governor Gretchen Whitmer, who has held the post since the past two years. Tudor is also a conservative commentator. She received former President Donald Trump’s support earlier this year.

Dixon won the Republican primary for governor and will face Democratic Gov. Gretchen Whitmer in the upcoming November midterm elections. She thanked her supporters shortly after her victory was announced at the Amway Grand Plaza, promising to work “to ensure the next four years are filled with opportunities, not locked classrooms and massive grocery bills.”

Dixon predicted a “epic battle” between herself and Whitmer, whom she chastised for closing schools and businesses during the pandemic, dubbing her “the queen of lockdowns.” Dixon also claimed Whitmer “allowed criminals to steal millions from our unemployment system, while those who needed it couldn’t get it.” 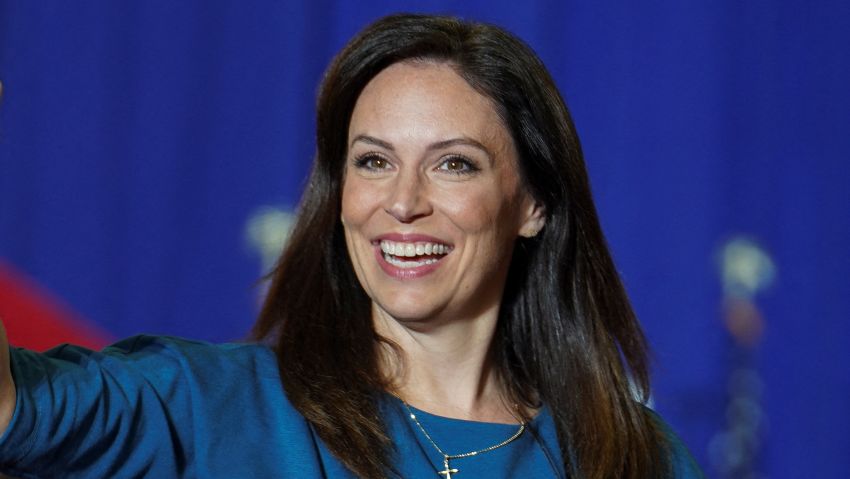 How much is Michigan gubernatorial candidate Tudor Dixon’s net worth? Keep reading to find out how much she is worth, her early life, education, biography and much more.

Tudor Dixon net worth is estimated to be around $1 million dollars (approx.). Dixon made the majority of her fortune through her film career and her business. Her most significant role was in Transitions, an online vampire TV show that debuted in 2010.

Dixon worked as an executive at her father’s steel foundry prior to her career in media. She made a brief appearance in the vampire web series called Transitions: The Series along with the low-budget horror film titled Buddy BeBop vs the Living Dead in the late 2000s and early 2010s. Dixon appeared in several low-budget horror films made in Kalamazoo, Michigan, between 2008 and 2012. Much of it has since been removed from the web.

In 2018, she became a conservative commentator, hosting the weekly show America’s Voice Live on Real America’s Voice, a news and opinion streaming channel. Dixon’s comments were contentious; she called hijabs oppressive garments, claimed that Iranian parents are murdering daughters who marry without parental consent, and justified a comedian’s use of blackface. 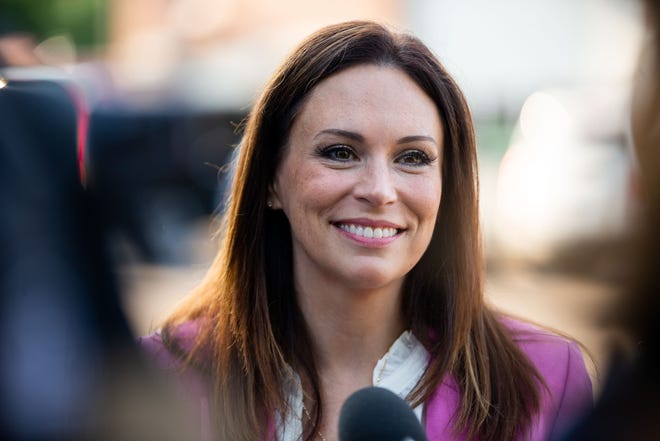 Dixon stated that after leaving the steel industry, she was drawn into politics through her work in the media.

Dixon announced her candidacy for Republican nominee for Governor of Michigan in the 2022 election in May 2021, seeking to challenge incumbent Democrat Gretchen Whitmer.

Dixon is a devoted Trump supporter. Dixon pledged allegiance to Trump during a Republican primary debate in July 2022. In a May 2022 debate, Dixon said, “Do you believe Donald Trump legitimately won the 2020 election in Michigan?” Dixon responded “Yes.” In subsequent media appearances, Dixon would not say whether she still held that belief.

She backs conservative causes and opposes abortion rights, with no exceptions for rape or incest. When asked if it should be illegal for a young fourteen-year-old girl to get an abortion for a pregnancy caused by incest, she replied in the affirmative, saying that “a life is a life for me.”

Dixon believes that the Michigan per-pupil grant should follow the student, including to private schools, which would necessitate a constitutional amendment. She was the only Republican gubernatorial candidate who did not advocate for significant cuts to higher education spending. Dixon has made numerous racist public comments, including calling hijabs oppressive garments and defending the use of blackface. She has promoted conspiracy theories such as Planned Parenthood’s desire to control the black population and the George Floyd protests being part of a Democratic plot to destabilize Donald Trump. Dixon made a gender-based attack on her opponent during her campaign for Governor, claiming she is not a “real woman.”

Tudor Dixon was born on May 5, 1977, and is currently 45 years of age. She was born and raised in Naperville, Illinois to Catherine Makary and Vaughn Makary who passed away earlier this year.

Dixon attended Naperville Central High School, and obtained a bachelor’s degree in psychology from the University of Kentucky before she moved to Michigan in 2002. Tudor Dixon is married to Aaron William, a businessman by profession. According to reports, the couple met at the University of Kentucky, where they both were students, and later tied the knot.

Dixon likes to keep her family life away from the media’s prying eyes, and posts pictures of her family only on rare occasions. She first introduced her husband on Twitter when the couple lost their grandmothers due to COVID-19. The Michigan Governor’s candidate has four beautiful daughters, and she lovingly refers to herself as the “mom of 4 lovely little women.” Tudor Dixon is a breast cancer survivor, for which she was diagnosed in 2015. Dixon pursues acting as a side-hobby, and has made appearances in a number of low-budget horror films.