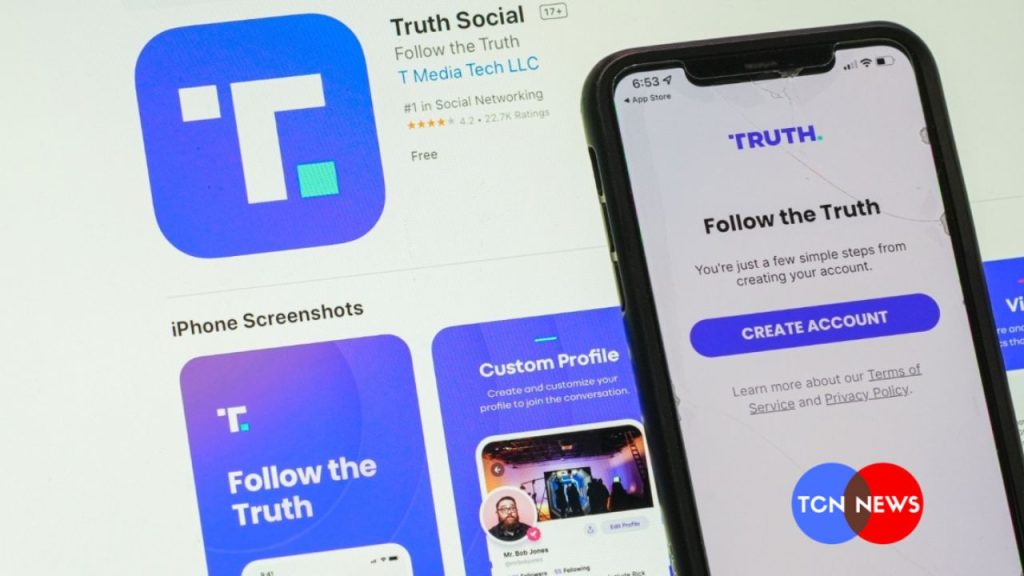 Truth Social Sign in: Are Users Using Truth Social after 5 Months of launch? TRUTH Social is a social media platform created by Former US President Donald Trump following a permanent ban from Twitter in 2021. Trump claims that TRUTH Social will stand up to the tyranny of Big Tech.

The Truth Social app may have officially launched on February 21. Still, it didn’t provide immediate access to the Upon signing up for Truth Social with a name and email; users are only allowed to reserve their Username. But then, they are on a waiting list and given a number. 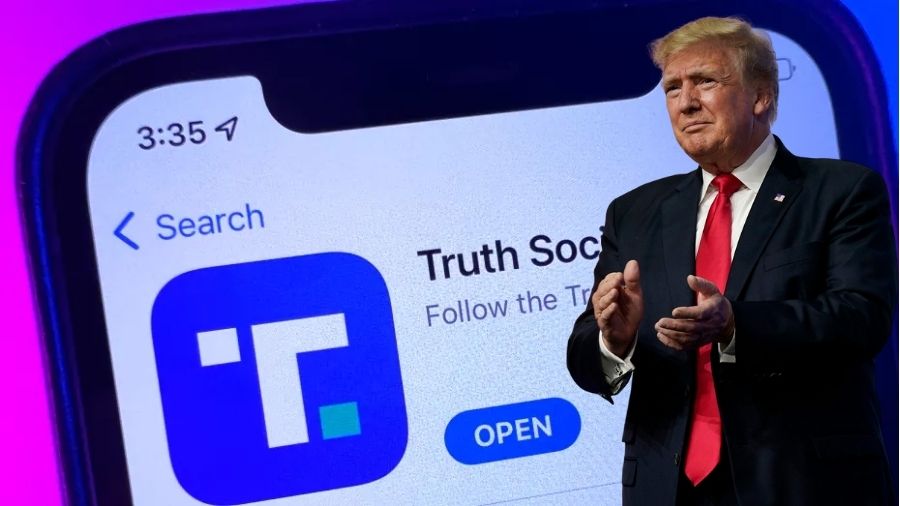 “Thank you for joining!” Pops out after joining the app. “Due to massive demand, we have placed you on our waitlist.” reads.

Besides the glitches, Truth Social is also dealing with possible legal problems.

Foundation of the App

There are two organisations behind Truth Social. The first is Trump Media & Technology Group (TMTG), founded by Donald Trump in February 2021.

During a press conference about his platform, Trump implied that Truth Social will not have shadow-banning, throttling, demonetising, or messing with algorithms for political manipulation, which is about the ban imposed on many alt-right figures on mainstream social media sites in the past.

Influencers approached to fix a spot in Trump’s TRUTH Social

TMTG shortlisted a few social influencers they could use to influence the audience at the launch time. However, some influencers reacted negatively to the emails received.

Two of the famous influencers approached were: 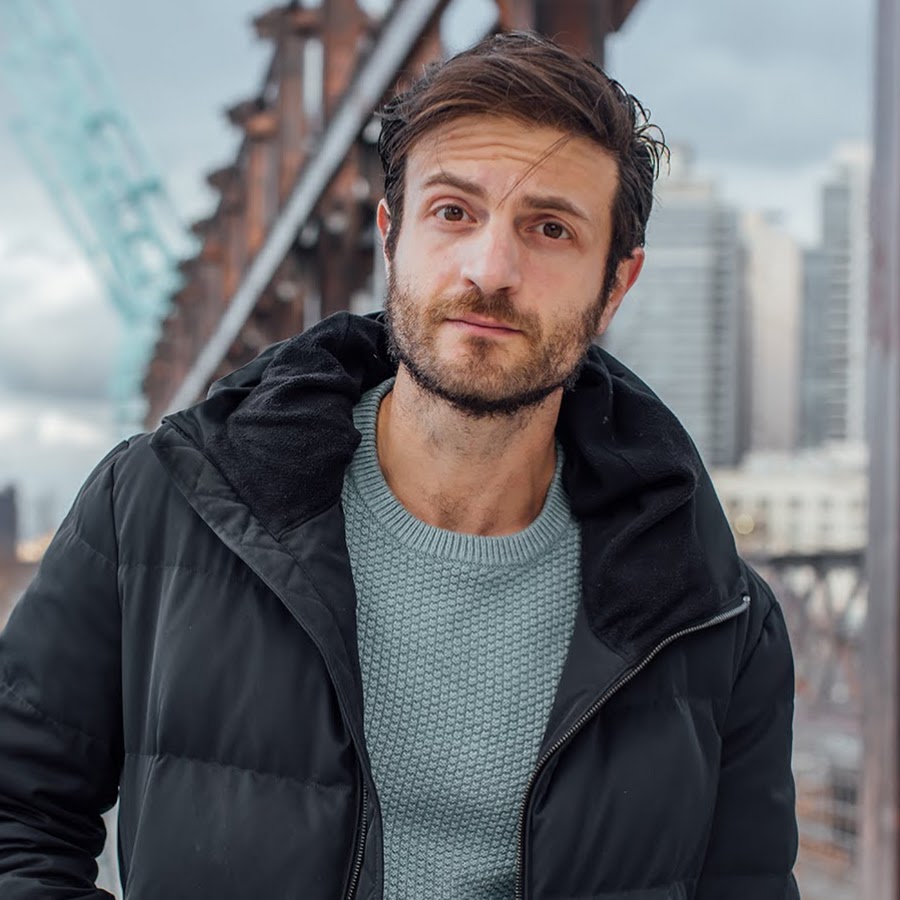 Jacobowitz is a TikTok star with almost 159,700 followers. He revealed that he received mail from TMTG to reserve an early spot on the Truth Social with his preferred Username or handle. Jacobowitz is openly anti-Trump and posts his videos and photos against Trump. 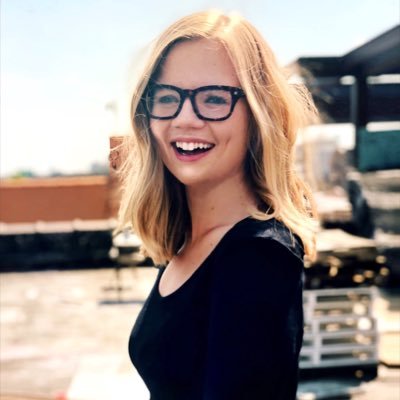 Billie is a food and travel writer with more than 106,000 Instagram followers. She admitted that she never responded to that mail and is anti-Trump. She was also offered the same on the Truth Social app.

There would be a ton of influencers who might have been approached. However, they might have agreed to place their spot on the Truth Social app but didn’t place it in public.  Only these two influencers have revealed this because of their anti-Trump nature.

Based on Forbes’ data, the application has roughly 2.00 million monthly active users vs Twitter’s 300.00 million.

The service launched on February 21, 2022. Since its launch, the Truth Social platform has suffered severe glitches with scalability, leading to a lower-than-expected user base.

Until May 2022, the service was only accessible via an IOS App and had limited access to United States and Canada users.

In May 2022, the service launched a web app for accessing the service, allowing users of any internet browser to access the site, although access is still geographically restricted.

At the moment, Truth Social is only available for users in the United States. Check A detail of how you can download the Truth Social app on your device.