Truth Social Cost – Is It Free Or Paid? 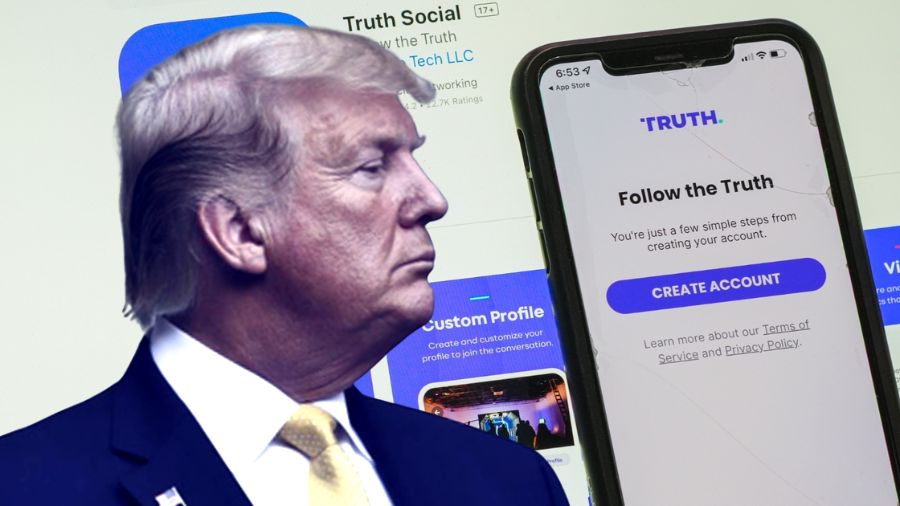 Truth Social is a brand new social media platform launched in February this year by Trump Media & Technology Group, the technology firm of former US President Donald Trump (TMTG). The app was created in response to a ban on the former president imposed by Big Tech platforms such as Facebook, Twitter, and Youtube in January 2022, following the attack on the Capitol building by Trump supporters.

According to reports, Truth Social was ranked 52nd on the chart prior to the transaction between Elon Musk and Twitter, while Twitter was ranked 39th. Downloads of former President Donald Trump’s Truth Social increased by 150 per cent from April 18 to April 25, reaching 75,000 for the week. Trump’s Truth Social has been downloaded nearly 1.4 million times since its initial release in February of this year.

Truth Social Cost – Is It Free Or Paid?

The Truth Social app is only available for people in the US, who use iOS devices. The former president’s social media site is available for download free of cost, from the Apple app store. There were rumours circulating the internet prior to the release of the app that the app will cost its users a weekly charge of $4.99, but all of those have been debunked.

The ‘free speech’ app is totally free of any charges. Although in the future, if the former president decides to monetise the app, Truth Social will become one of the few social media apps to charge its users a fee, something which might hinder the growth of the app in the highly competitive social media industry.

Truth Social is currently only available to users in the United States. The following instructions will walk you through the process of installing the Truth Social app on your device:

Former US President Donald Trump’s Truth Social app, according to Chief Executive Devin Nunes, will be available on a web browser at the end of May. According to Nunes’ post on the platform, Truth Social has yet to be approved for release in the Google Play Store for Android devices.

“We will launch PWA (Web Browser) at the end of May, allowing access from any device,” Nunes wrote. “After that, we’ll launch an Android app… pending Google approval!”

The main attraction of Truth Social has finally arrived, nearly two and a half months after it was publicly launched. Former President Donald Trump has finally begun posting on Truth Social, his very own alternative social media platform on Friday last week, after being conspicuously absent since the service’s launch in mid-February.  “I’M BACK!” Trump shared a photo of himself two days ago on Truth Social. He also added the hashtag “#COVFEFE” at the end of the post, a reference to the bizarre tweet he made before being banned from Twitter in 2017.