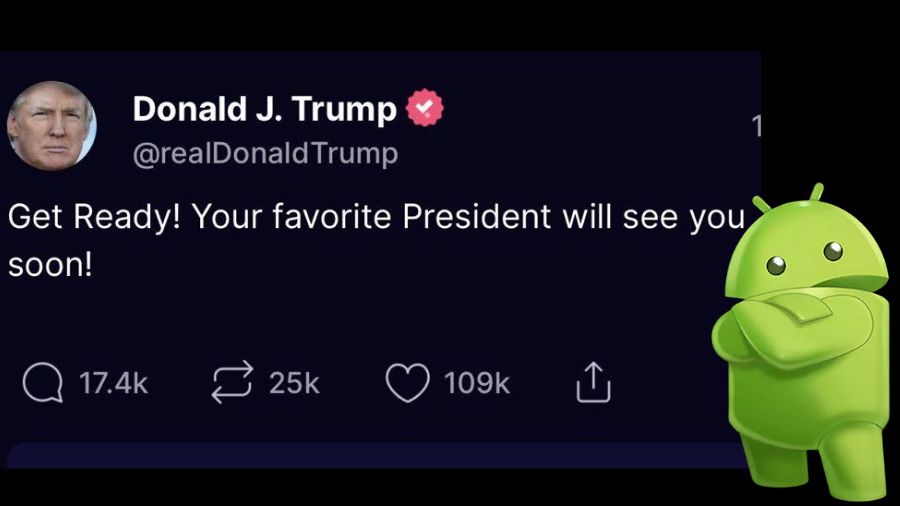 The Truth Social app is currently released for Apple users and is available for download on the Apple app store. Once you download the app, you can register for an account to start using it. Here we encapsulate everything that’s new in the realm of Truth Social Android update.

Update 10/8/22: You can now head over to Google Playstore to pre-order the Truth Social android app. Pre-order is available for US citizens only. Android users outside the US are currently not eligible to register for pre-order. Former President Donald Trump revealed the news of the android app in testing while at a Save America rally. It is expected that the android version will be out soon. Stay tuned with World Wire for all the latest updates you need for the Android Truth Social app. The app was created in response to a ban imposed on the former president by Big Tech platforms such as Facebook, Twitter, and Youtube in January 2022, following the attack on the Capitol building by Trump supporters. According to the latest updates provided, the app has a variety of new performance improvements and features including a hide/show option for the password to keep your privacy while typing it in, a long press copy and paste functionality for full-screen images, and the animation of the heart icon among other bug fixes.

At the moment, Truth Social is only available for users in the United States. Given below is a detail of how you can download the Truth Social app on your device: Currently, the android version for Truth Social is unavailable. However, it is reported that the release will take place soon. You can download it on your android device then.

Former President Donald Trump announced in a recent rally that the android version of the Truth Social app is under beta testing. Once all the tests are complete, the app is expected to launch soon on android devices. There is no official release date announced by Trump.

The android version of the app is currently under beta testing, so it is not yet available for download. Once released, you can download the app on your android device from the Google Play Store.