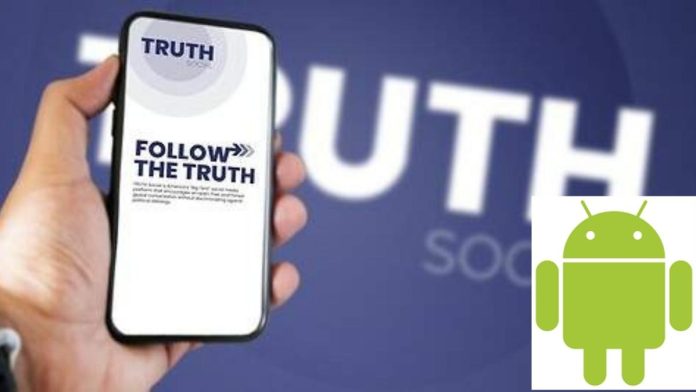 The app has garnered a significant number of followers since its launch. Since the FBI raided the former president’s private estate in Mar-a-Lago earlier this month, Truth Social has become the ground for protests against the investigation agency which has also led to a surge in its popularity.

Truth Social is available for iOS users in the United States, while the Android version has been on hold since the past few months. But the latest updates for the android version of Truth Social are here. Read on to find out more about Truth Social Android app download. 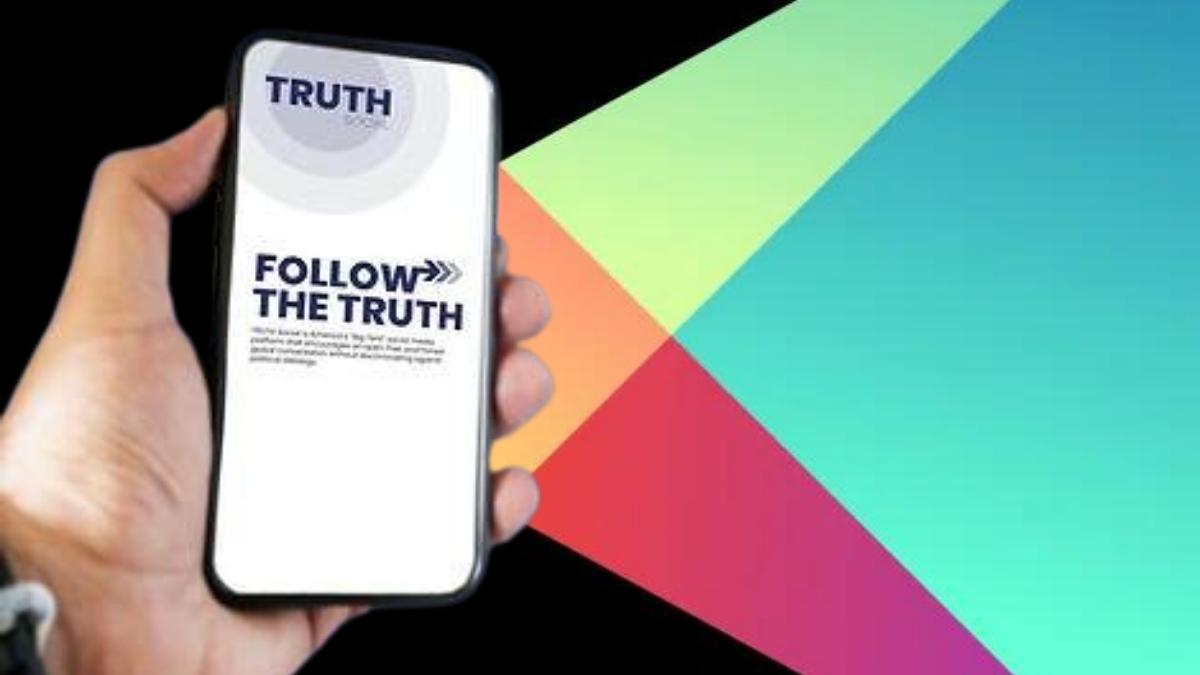 A short while ago, officials launched the Truth Social android app for pre-order, while the app was scheduled to get approved by Google Play Store.

But according to recent reports, Google has barred former President Donald Trump’s “free-speech” social media app from going live on the Google Play Store on grounds of inability to moderate violent content posted by its users.

Google also claimed that they had previously notified the team at Truth Social about the issue. “On Aug. 19, we notified Truth Social of several violations of standard policies in their current app submission and reiterated that having effective systems for moderating user-generated content is a condition of our terms of service for any app to go live on Google Play,” reads the official statement from Google. 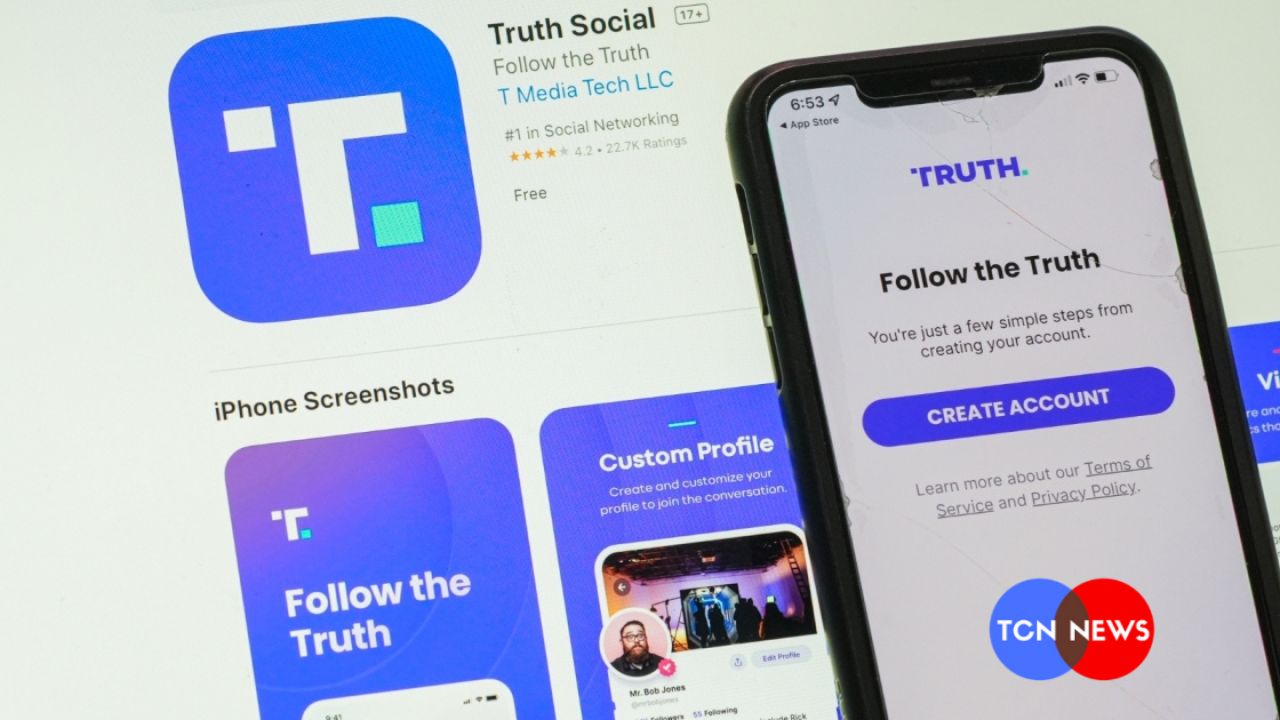 Additionally, Truth Social is also facing financial troubles. According to a few sources familiar with the matter, the social media company is lagging behind in major bills since its release earlier this year in February. The reports reveal that Truth Social owes approx. $1.6 million to tech firm RightForge, the company that has provided the internal infrastructure for Truth Social.

Former President Donald Trump dismissed the news regarding Truth Social’s financial troubles, labelling it as “fake-news,” while also threatening legal action against those who propagate the news. “The Fake News Media is devastated at how well TRUTH is doing. So, quite on cue, they are working overtime to criticise and demean it,” the former president wrote in a post from his Truth Social account.

How to download Truth Social app for iOS users 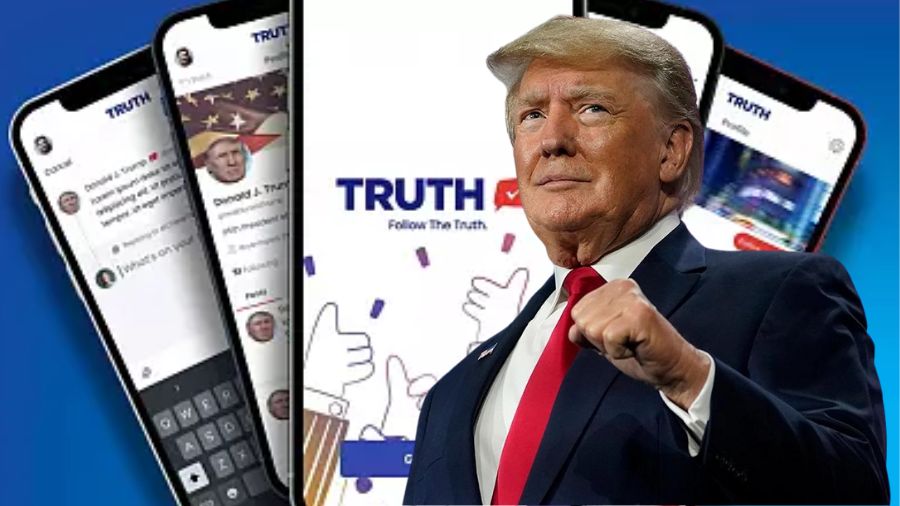 The Truth Social media app is currently available only for iOS users living in the United States. The app can be downloaded from the Apple App Store onto your divide using the following steps:

The latest updates from the Truth Social media app indicate a partnership with the video sharing app, Rumble. According to two people with knowledge of TMTG operations, Rumble had already been working with TMTG for months in a role that was described internally as a key strategic partnership but was not clearly defined to staffers.

In December, the two parties reached an agreement on “technology and cloud services,” which included video and streaming for Truth Social. Rumble and TMTG are both positioning themselves as alternatives to Big Tech companies. In its announcement, Rumble described its new ad platform as a competitor to Google’s AdSense and Ad Exchange advertising programmes.

Truth Social app was launched by the former president with the aim of standing up to the tyranny of Big Tech platforms like Facebook and Twitter after they banned Mr. Trump from using the sites following the riots at the US Capitol Hill in January last year. Truth Social promotes free, uncensored speech for its users without any restrictions. 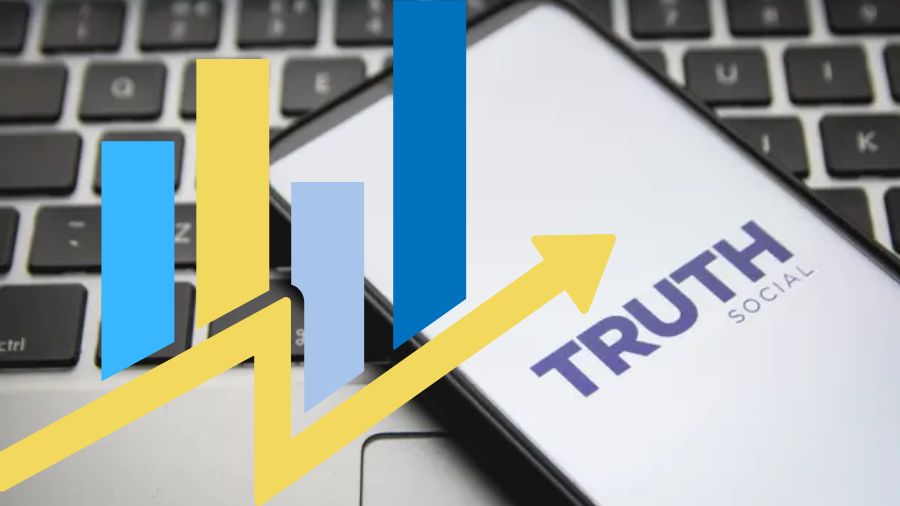 Truth Social had around 513,000 active daily users as of late April 2022, according to some reports, compared to Twitter’s reported active daily user base of 217 million. Although user numbers were not available, former president Trump reported Truth Social to have 3.9 million followers on August 19, 2022.