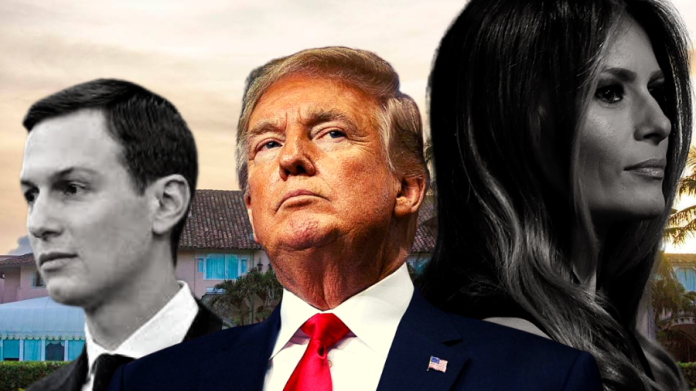 Following the raid at Mar-a-Lago, former President Donald Trump’s private club in Southern Florida, Jared Kushner, Melania Trump, and others have been pointed at as possible informants to the FBI.

The raid was carried out to recover documents containing classified information brought to the residence after the former president left the White House in January 2021. The National Archives took fifteen boxes of documents from the club earlier this year.

“Who is CI-1?” Jared Kushner and Melania Trump suspected as FBI informants

According to a major source, after a meeting with the FBI at Mar-a-Lago in June, someone with knowledge of the stored files told the authorities that there could be more classified documents stored at the club. The Mar-a-Lago raid was largely based on information provided to the FBI by a confidential human source about what classified files Mr Trump was still keeping at his Florida estate. The raid was planned to take place when Mr Trump was not present, according to officials.

This report has given rise to several speculations as to who might have tipped off the FBI. In response to the source’s report, George Conway, the husband of former Trump aide Kellyanne Conway, tweeted, “Who is CI-1?” (CI-1 refers to the first mention of confidential information in a federal court filing.)

Peter Strzok, former deputy assistant FBI director and head of the counterintelligence division responded to Mr. Conway in a separate Tweet that read, “And -2? And -3? So much paranoia in a mole hunt, no one to trust, so much to do, so much to lose, so many walls closing in so fast. [also, might be Melanie]”. 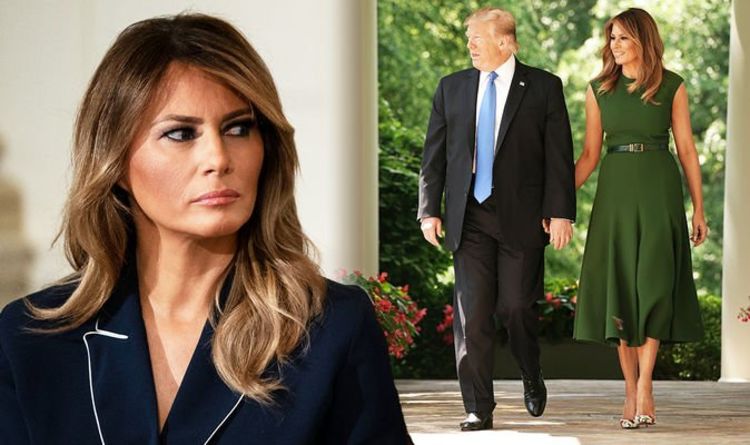 Former president Donald Trump’s aide and fixer, Michael Cohen, believes the possible informant involved in the FBI raid on the Mr. trump’s Mar-a-Lago estate in Florida is one of his own children or his son-in-law, Jared Kushner. “It’s definitely a member of Trump’s inner circle,” said Cohen to a news outlet on Thursday, adding “I would not be surprised to find out it is Jared or one of his children. Who else would know about the existence of a safe and the specific contents kept inside?” Cohen stated further.

Co-founder of the Lincoln Project, an anti-Trump conservative PAC, Rick Wilson said that there are a lot of stories circulating since a few weeks about the formr president’s daughter and her husband attempting to “back away and create their own brand,” while in essence, breaking off and pulling away form “the Trump orbit”.

Mary Trump, the former president’s niece who is a psychologist by profession, also speculated that Jared Kushner was the confidential source who told the FBI where and what confidential documents were kept at Mar-a-Lago.

The former president’s neice was asked who the informer could be in an interview on The Dean Obeidallah Show on Friday, to which she responded saying that it was “tough to choose,” but then pointed to Jared Kushner, Mr. Trump’s eldest daughter Ivanka Trump’s husband. Kushner and Ivanka previously served as senior White House advisers during Mr. Trump’s time at the presidential office. 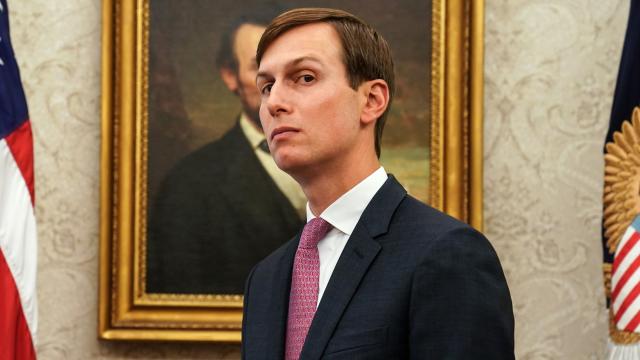 “I think we need to look very hard at why Jared got $2 billion” she said, adding, “we need to think about who, if it, who could also be implicated in this that would need as big a play as turning Donald in, in order to get out of trouble, or at least to mitigate the trouble they’re in,” she said in the interview. Mary said it sounded like someone in the president’s son-in-law’s position, but added that she is not directly implying tht it was him.