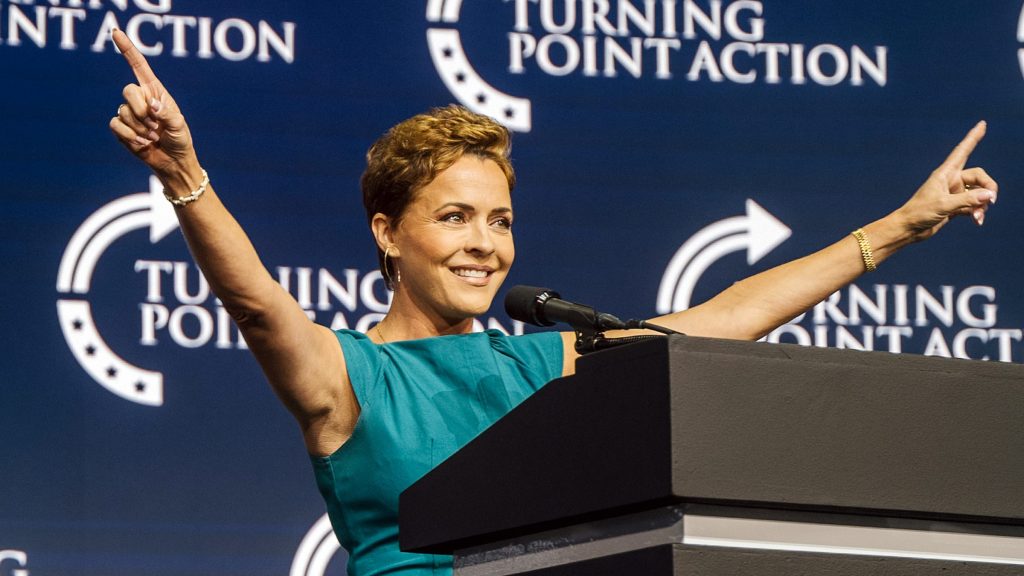 Tagged as “Fake-Lake.” Ducey said in an interview that Kari Lake is misleading voters with no evidence, and She’s been tagged by her opponents with a nickname “Fake Lake,” which seems to be sticking and doing some damage.

Who is backed by Arizona Republican Gov. Doug Ducey?

Due to term limits, the Republican leadership cannot pursue a third term as governor, backing Lake’s opponent Karrin Taylor Robson, a former member of the Arizona Board of Regents, for the Republican primary for Arizona governor. He said that Robson is the real conservative in the race and lauded her “pro-wall, pro-gun, pro-life” stances. 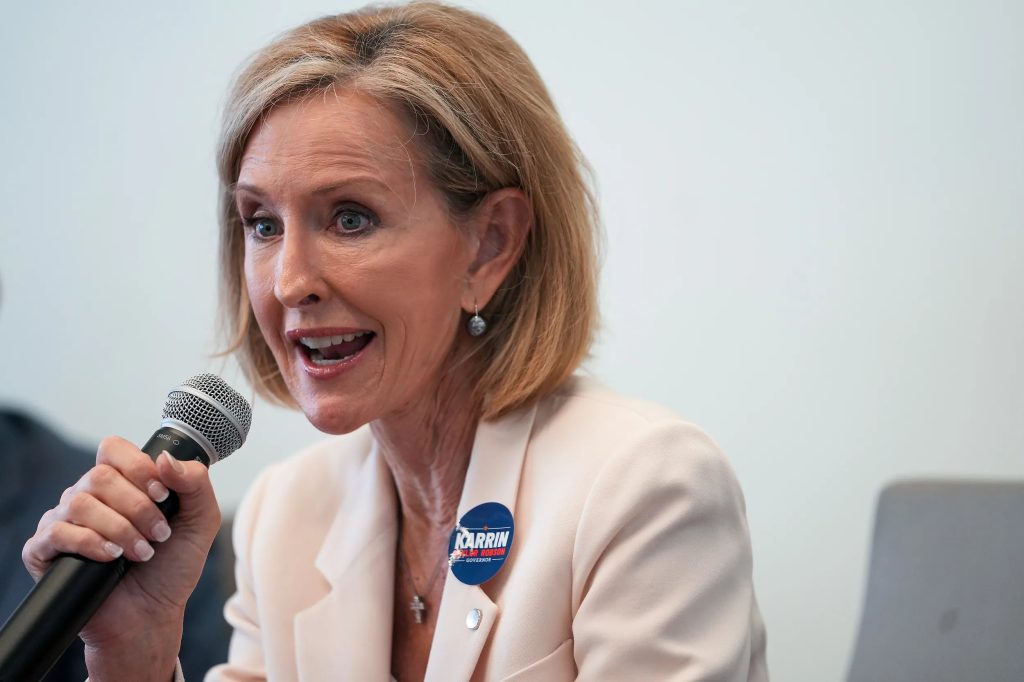 Ducey said that he thinks  Karrin Taylor Robson will be the best person to be a fresh new leader for the state of Arizona. As a result of what she has done in the past 30 years, including her campaign, her opponent is nothing like her.

The rationality of the unhealthy relationship between Trump and Doug Ducey.

Ducey’s comments are the latest demonstration of the emerging proxy fight between former President Donald Trump and the Arizona governor over support for the opponents.

Their relationship had already been unstable before the primary battle, as Trump had blasted Ducey and other Arizona officials after the 2020 presidential election for not reversing the results in Arizona but for certifying President Joe Biden’s win.

Who is Kari Lake and Karrin Taylor Robson?

Lake, a former local TV news anchor, has made Trump’s expression that the election was stolen the centerpiece of her campaign. Meanwhile, Robson, an ex-member of the Arizona Board of Regents and a wealthy GOP donor, has denied proclaiming that Trump won the election in the state.

In the 2020 presidential election, which saw present President Joe Biden narrowly win Arizona over Trump, Ducey denied the former president’s entreaties to block the certification of the election results.

Lake has also stated that her rival will resort to having “dead people” vote to gain victory over the election.

A survey of the results from Maricopa County, Ariz., held by Cyber Ninjas last year, reevaluated that Biden carried the state’s largest county.

But Lake has continued to influence unproven theories about the election.

In late June, Lake provoked Robson after she declined to raise her hand during a PBS Republican gubernatorial debate when the candidates were questioned about the 2020 election being “corrupt” and “stolen.”

Also, Read | Penalty Has Been Imposed On Robin Vos In The Open Records Case

Robson and Lake are potentially aligned on certain key issues

While competing against each other in the upcoming GOP primary, Robson and Lake are potentially aligned on certain key issues. While not as outspoken as Lake, who has frequently called out the 2020 presidential election as being “stolen” from Trump, Robson has in the past retorted to confirm if she would or wouldn’t have certified Arizona’s 2020 election results as governor and has referred the election as “absolutely not fair.”

Asked by a journalist whether the Republican Governors Association, of which Ducey is a co-chair, would support Lake if she wins the primary, Ducey said no determinations past the Aug. 2 primary had been made yet.

Ducey said that the Republican Governors Association is in the business of electing Republican governors, and they are very good at it. He also added that they were the only majority Republican conference in the country that protected their incumbents and kept their red states red.

Biden reprimanded Trump for his statement

Trump requests to adjourn the Constitution