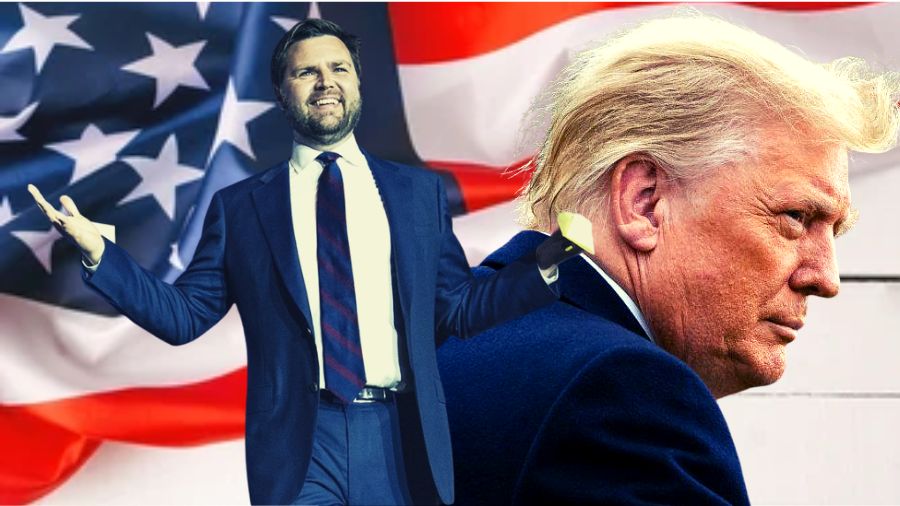 J.D. Vance who was once against Trump has now been endorsed by Trump to contest in the Ohio State Primary Elections for the position of Senator of Ohio State. This stirred up a lot of questions in the minds of the people. The Hillbilly Elegy author was leading in the elections. The other contestants running in the primaries are Sen. Matt Dolan, Former State GOP chair Jane Timken, Former state Treasurer Josh Mandel and wealthy investment banker Mike Gibbons.

Many people claim to say that Vance is leading in the race merely because of Trump’s support. Previously Mandel and Gibbons were leading before Vance took the lead spot. He won the primaries on 3rd May 2022.

J.D. Vance saw a surge in his polls in the recent weeks, he began to see a rampant climb in his votes after he was endorsed by Former President Donald Trump. Trump feels that Vance is the best candidate to crush the weak but dangerous Democrat opponents. Trump also expressed utmost confidence in Vance that he will crush the elections and will fight for the Make America Great Again (MAGA) movement in the State.

“He’s strong on the Border, tough on Crime, understands how to use Taxes and Tariffs to hold China accountable, will fight to break up Big Tech, and has been a warrior on the Rigged and Stolen Presidential Election,” Trump said in his endorsement speech praising Vance’s abilities.

“Unlike so many pretenders and wannabes, he will put America first”

Former President Donald Trump claims to say that he extended his support to J.D. Vance as he is not like the others and he will put America first. When Vance initially announced his candidacy many thought he was a lost cause. As soon as Trump showed his support to Vance and endorsed him Vance saw the momentum and he shot up to the top of the polls.

“It is time for the MAGA movement … to unite behind J.D.’s campaign because, unlike so many pretenders and wannabes, he will put America First,” – said Trump

Vance once said that Former President Donald Trump holds him in high regard. He says that the former president sees him as a guy who actually carries on the same agenda as him.

Overview of the situation

After being endorsed by Former President Donald Trump Vance saw a great rise in his votes and won the Primary election by a 3.5% lead. Vance further adds saying that Trump’s endorsement was “Powerful and important” and said that Trump’s support gave an incredible boost for him to come up.” 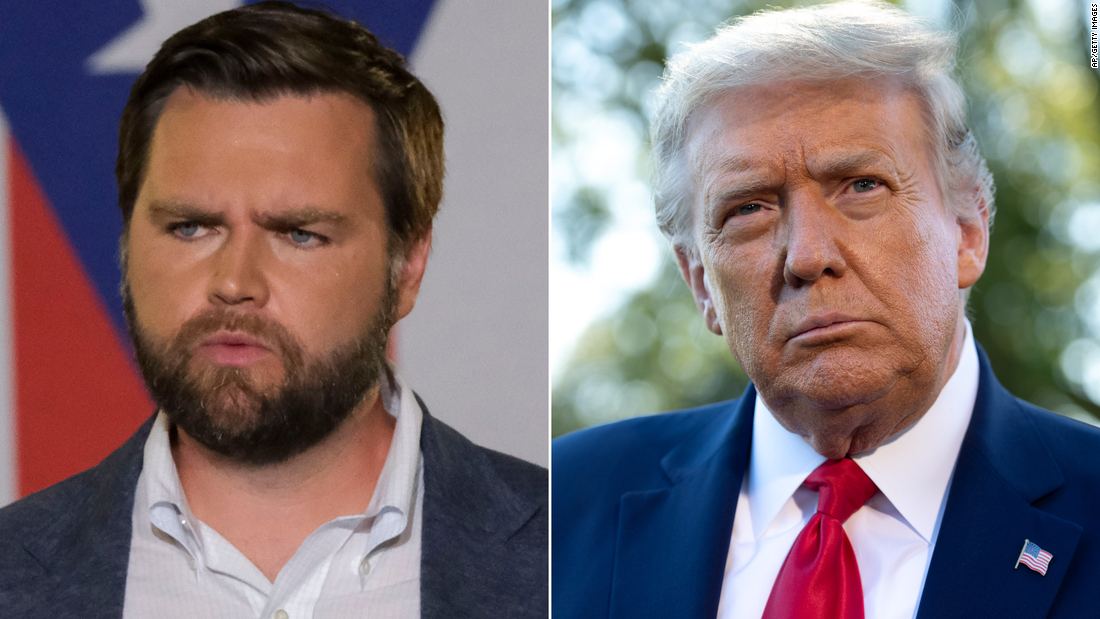 Vance thanked former President Donald Trump for his support and endorsement in his victory speech. He further added that the Republican Party has to win by fighting, the Republican party belongs to all the people in Ohio State. J.D. Vance also complimented his rivals in the GOP after the race led to a lot of negative publicity.

James David Vance born on 2nd August 1984 is an American politician, author and conservative commentator and venture capitalist. He gained importance with his book Hillbily Elegy. J.D. Vance is a member of the Republican party nominated to run for United States Senate in Ohio State. On 3rd May 2022, he won the primary elections and will have to run the elections against  Democrat nominee Tim Ryan in November.