The US gas price is over $4 per gallon, so these oil CEOs took home more than $20 million 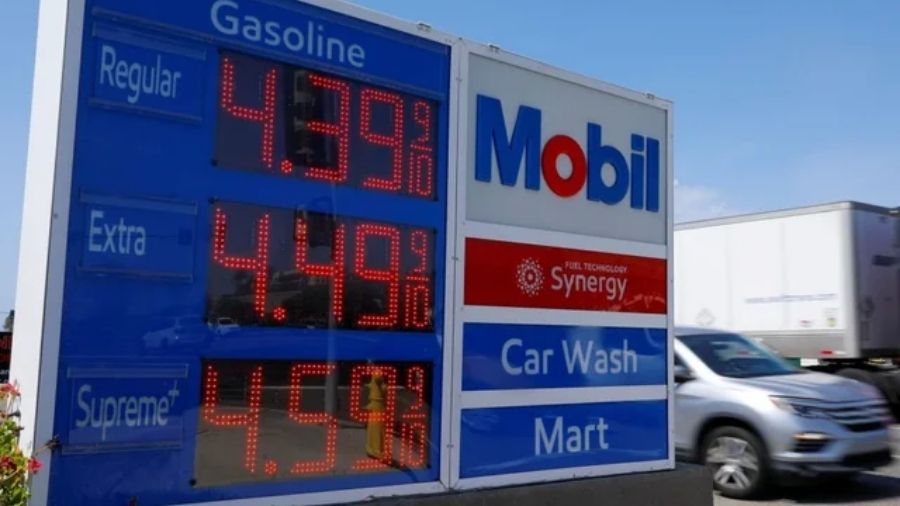 Fuel prices for the average American citizen have turned into a huge burden, at $4 dollars per gallon, while chief executive officers for oil companies are enjoying hefty rises in their salaries. The CEOs of the largest oil companies like Shell and Marathon Petroleum received around $45 million dollars extra in combined total, according to reports.

The sharp rise in fuel prices has brought in massive earnings for these fuel establishments. Gas prices have increased by over 50% in 2021, an all-time high since 2014. Fuel prices only continue to get higher, with the average price ranging around $4.12 dollars per gallon over the course of the past few months.

Twenty-eight of the largest oil and gas establishments in the US including Shell, Exxon, BP, and Marathon Petroleum gave out a total salary of around $400 million dollars to their CEOs, reflecting the humongous profits on the earnings of these companies. The profits of Shell rose four times, while the profits for BP soared to an eight-year high. Exxon’s profits were at an all-time high since 2017 in the last quarter of 2021. 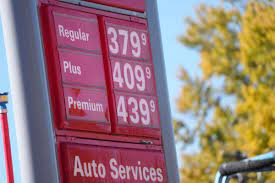 Kyle Herrig, president of government watchdog Accountable, who was responsible for producing the report said that American citizens would not forget the struggle to fill up their vehicles with gas. “Americans will not soon forget that when they were struggling to fill their tanks, oil and gas companies made record profits and decided to give that money to wealthy industry executives and shareholders rather than stabilising gas prices,” -he stated.

“They are causing people to have to choose between putting food on the table and putting gas in the tank. And that’s a choice that people shouldn’t have to make,” argued Jamie Court, president of Consumer Watchdog.

President Biden and the Democratic party place all the blame for skyrocketing fuel prices on the ongoing war between Russia and Ukraine. Last month, Biden accused Putin of “hitting Americans at the pump” and warned that gas prices could rise further as the Ukraine war rages on. This is due, in part, to the United States’ ban on Russian oil imports, which aims to hit Putin’s most lucrative industry. Prior to the ban, Russia supplied only about 8% of all petroleum products imported into the United States; Canada is the largest exporter of such products to the United States. The Democrats also bring oil companies into the blame game, accusing them of prioritising profits. 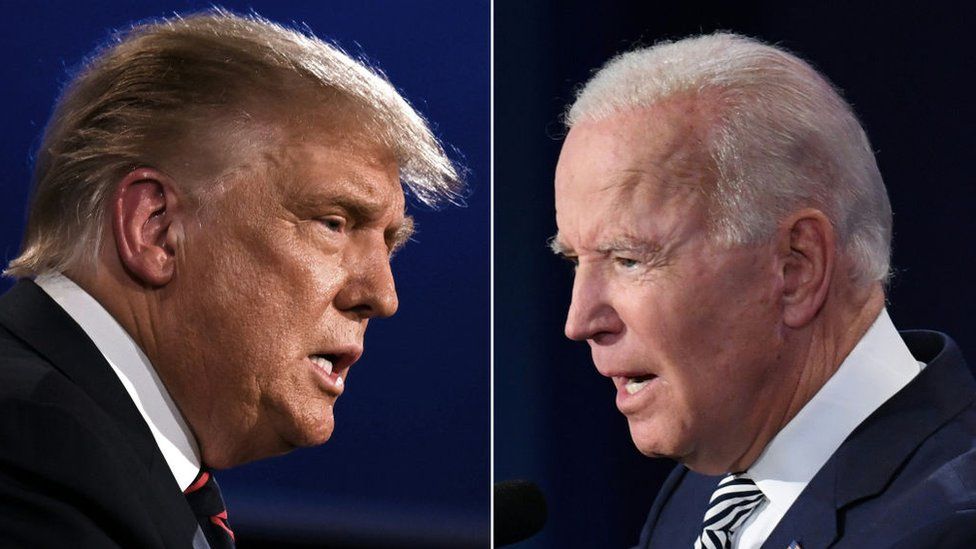 Republicans on the other side of the aisle blame the problem on the cancellation of the Keystone XL oil pipeline and a moratorium on new drilling leases on federal lands. They claim that Biden’s energy policies have resulted in lower oil production, resulting in a reduction in overall supply and higher prices. While domestic oil production is lower today than it was before the pandemic, it’s unclear how much of that can be attributed to Biden’s policies. Last June, a federal judge overturned the president’s drilling moratorium.