Taylor Lorenz banned from Truth social – What was the reason? 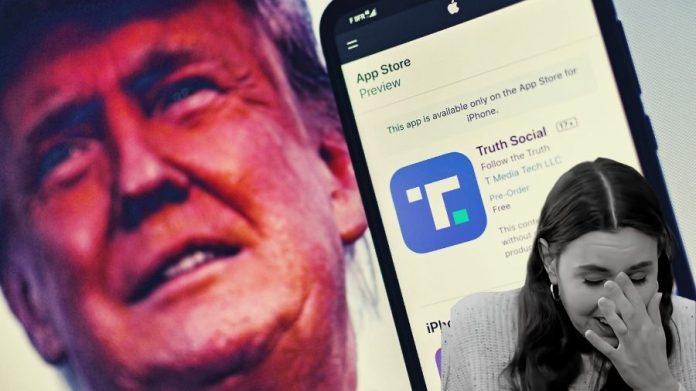 Taylor Lorenz, a reporter from the Washington Post, has recently been banned from former president Donald Trump’s ‘free speech’ social media site, Truth Social. She revealed the news on her official Twitter handle on Sunday, saying “I’m being silenced by the Big Tech” along with the official email she received from Truth Social regarding the suspension of her Truth Social account. Lorenze, who is often seen in support of tightening the restrictions imposed on the use of social media, claimed that she did not do anything that would merit her ban from the former president’s Twitter alternative. 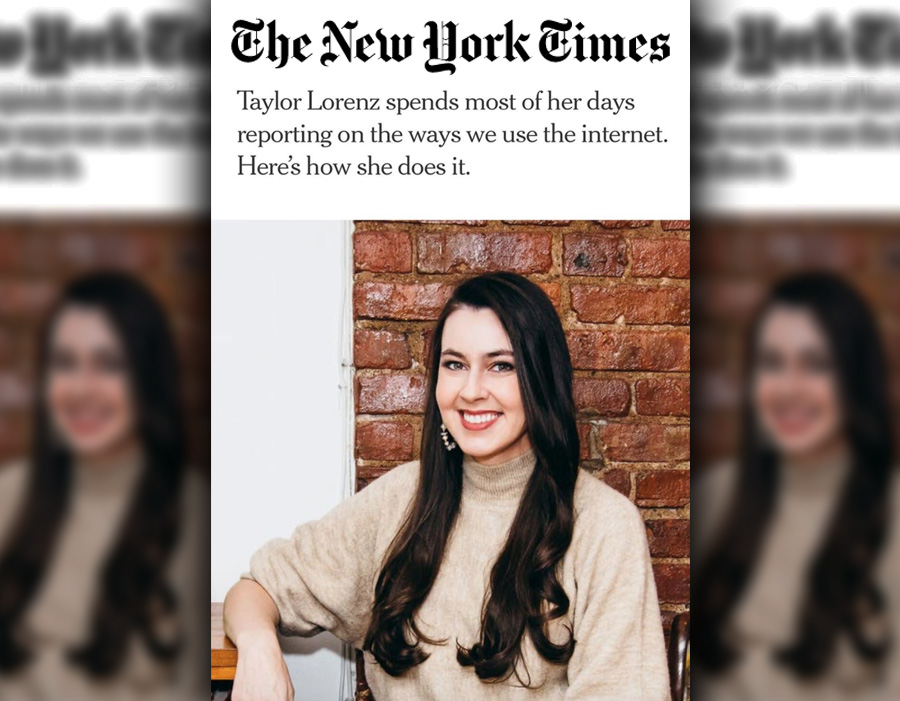 It is presumed that Lorenz was banned from Truth Social for exposing the truth behind the Tik Tok account known as ‘Libs of Tik Tok’ in a post published in the Post that ultimately led to the harassment of the woman who owned the account. Truth Social, like all the other social media platforms, bans its users for their activity and behaviour that takes place outside of the platform.

The Washington Post reporter who has also previously worked for the New York Times wrote an article and published it for the Post Tuesday last week, exposing the truth behind the Tik Tok account called ‘Libs of Tik Tok’. The account is known for creating leftist content, and regularly posts clips from board meetings or other footage of Leftist users on Tik Tok.

On Sunday, April 24, the Washington Post reporter sat down for an interview with CNN’s Brian Stelter, to talk about the suspension of her Truth Social account, and how the Tik Tok account could have acted as a “foreign actor” citing the reason for launching an investigation into the truth of the owner of the account.

“I think it’s rare to see an account gain so much prominence so quickly and be shaping these narratives in such an effective way, especially against trans people,” she said on CNN’s Reliable Sources on Sunday. “And I think it’s incredibly important, you know, as someone that covers the influencer industry to know who is exerting influence in this way. I mean, for all we knew, this could have been a foreign actor, right, or someone — we just didn’t know.”

According to Lorenz, the woman who owns the ‘Libs of Tik Tok’ account was apparently “targeting” people from the LGBTQ group, and the entire goal of her account is to “direct hate” towards those people.

“This woman is targeting LGBTQ folks. I mean, she brags about getting multiple teachers fired. You know, the entire goal of the account is direct hate to trans and LGBTQ people,” she claimed. “You know, she said that she doesn’t believe gay people who come out should be allowed to teach children.”

Lorenz also apparently regrets “cold emailing” Christina Pushaw, the press secretary for Florida Governor Ron DeSantis to boast about her progress in exposing ‘Libs of Tik Tok’. Pushaw posted a posted an excerpt from Lorenze’s interview with Stelter, to her Twitter account that read, “The only regret Lorenz seems to concede throughout her reporting of Libs of Tik Tok was in her email to DeSantis press secretary Christina Pushaw when she said she was pursuing a story “exposing” the woman behind the Tik Tok account. 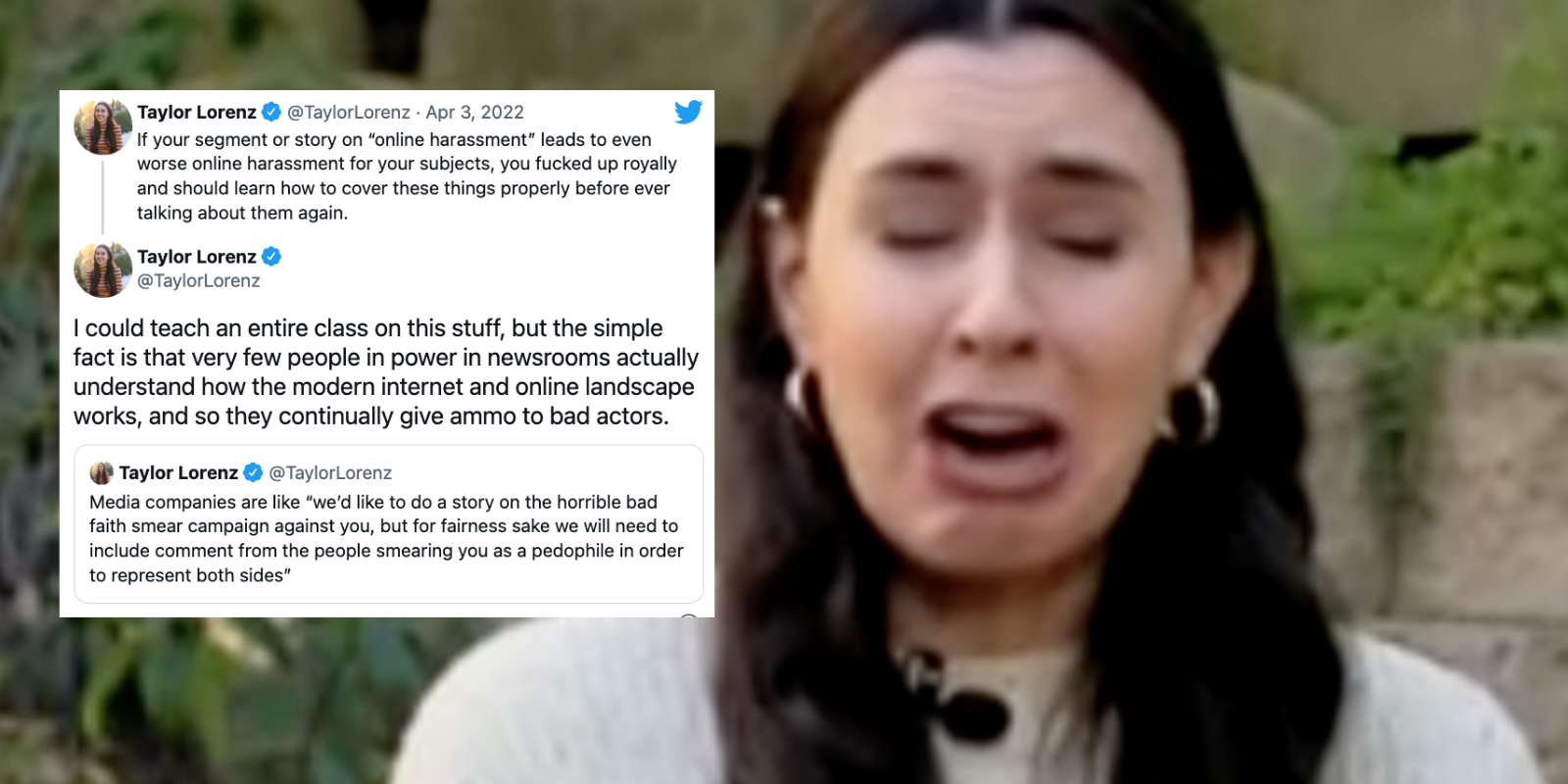 She told Stelter it was simply a “semantic” dispute from her critics, but that she was “definitely not going to use that word again next time” She also accused Pushaw of being “misinterpretative” of their email exchange.”, saying “Oh wow… Taylor Lorenz told Brian Stelter that she regrets cold-emailing me to boast about how excited she was to “expose @libsoftiktok”, Okay. But I don’t understand how I was “misrepresentative”? I literally shared screenshots of our email exchange; that’s all.”

Libs of TikTok still continues to post videos of purported teachers discussing how they have discussed gender and sexual identity with their students, as well as making disparaging remarks about students’ parents.

Truth Social was created as a competitor to Twitter, which is undergoing a potential leadership change due to Tesla founder and billionaire Elon Musk’s offer to buy the company outright. According to reports, Musk and the company were scheduled to meet yesterday to discuss the potential buyout. Musk has stated that the $46.5 billion required to purchase the social media platform has been secured.