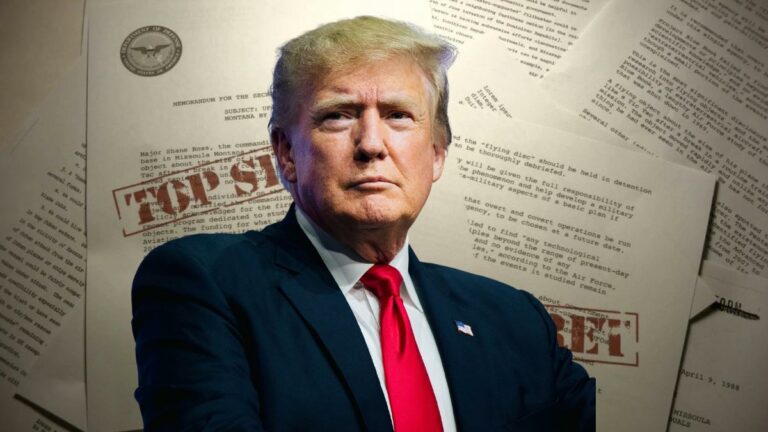 Former president Donald Trump has finally lost his fight to prevent Democratic-led House committees from obtaining his tax returns, setting up a race between investigators and Democratic lawmakers to review them before the next Congress takes office.

After years of attempting to keep his tax returns hidden, former president Trump suffered a final defeat on Tuesday, ironically at the hands of the conservative majority he himself installed on the Supreme Court.

The US Supreme Court has agreed to let a congressional committee receive copies of former president Donald Trump’s tax returns, putting an end to a battle going on since the last three years, by the Democratic-led body to see the documents that the former president has repeatedly refused to release since his first attempt at presidency.

The court made no public comments in its decision, but it denied Trump’s request for an order barring the Treasury Department from turning over six years of tax returns for former president Trump along with some of his businesses to the House Ways and Means Committee.

Earlier this month, Chief Justice John Roberts temporarily barred the Ways and Means Committee from accessing Trump’s tax returns while the court deliberated on how to respond to the former president’s request.

Donald Trump, who, unlike previous presidents, refused to make his tax returns public amid scrutiny of his business dealings, turned to the Supreme Court after a Washington appeals court declined to intervene. Similar requests by the former president were recently denied by the court.

The former president’s lawyers disputed the House Ways and Means Committee’s claim that the information was needed to investigate how the IRS conducts presidential audits, saying it did not hold up under scrutiny.

House Democrats and the Biden administration urged the court to reject Donald Trump’s request, claiming that their demand for the tax documents was based on a legitimate legislative purpose.

During former president Trump’s administration, the Treasury Department refused to provide the records in the dispute over his tax returns. However, the Biden administration stated that federal law clearly states that the committee has the authority to investigate any taxpayer’s return, including the incumbent president’s.

This was the former president’s second Supreme Court defeat in as many months, and his third of the year.

In October, the court refused to intervene in the legal battle over the FBI’s search of Trump’s Florida estate, which turned up classified documents.

The court refused in January to prevent the National Archives from turning over documents to the special House panel investigating the 6 January 2021 insurgency at the Capitol by extremist supporters of then-President Trump who were attempting to prevent the certification of Joe Biden’s victory over Trump in the 2020 election. Only Justice Clarence Thomas voted in Trump’s favor.