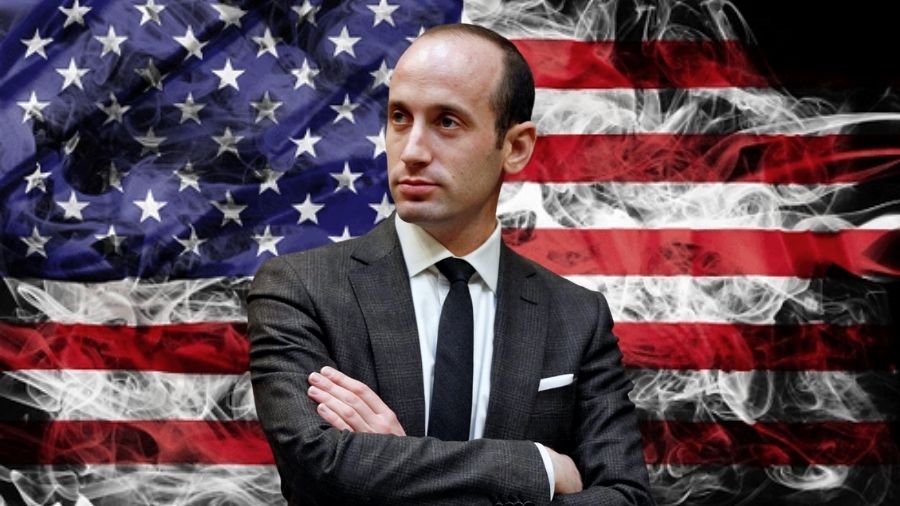 Stephen Miller, a senior adviser to then-president Donald Trump, testified virtually Thursday for more than 8 hours before the house committee investing the Jan. 6 attack on the U.S. capitol.

On Thursday, Miller pushed back on the committee at points during his deposition, according to a person who was present. He was “pugnacious” and “cooperative-ish,” this person said.

In particular, Miller refuted allegations that Trump’s Jan. 6 speech contained coded language intended to instigate violence and argued with the committee on the topic of voter fraud, according to a person familiar with his testimony. His lawyers also asserted executive privilege several times, this person said.

A spokesperson for the Jan. 6 committee declined to comment. Miller declined NBC News’s request to make a statement about his deposition.

Miller filed suit in federal court last month to block the committee from gaining access to his records.

In December, The New York Times reported that Miller was involved in post-election strategy sessions at Trump’s campaign headquarters in which political and government officials decided to push the lie that the election was rigged and file lawsuits to back up allegations of fraud.

The interview comes after two Trump white house lawyers appeared before the committee; former white house counsel pat Cipollone and his deputy Patrick Philbin. A  source told CNN that former president Donald Trump authorized Cipollone’s testimony to the Panel. Cipollone is a key player in the 2020 election saga because he pushed back against some of Trump’s more egregious attempts to overturn the results.

Miller is among the former Trump officials who could provide the committee with details about what was happening inside the white house on, and leading up to, January 6, 2021.

Miller and his team also helped prepare for Trump’s remarks before the riot at the ellipse on January 6, 2021, had been at the white house that day and was with the president when he spoke at the “stop the steal” rally, the committee added.

Miller is just the latest senior Trump official to appear before the committee. Ivanka Trump, the former president’s daughter, and former senior adviser sat for an hour-long interview in recent weeks. Her husband, Jared Kushner, also voluntarily appeared before the committee.

The House voted last week to hold former Trump advisers Peter Navarro and Dan Scavino in contempt for their monthlong refusal to comply with the subpoenas. The move was the third time the panel has referred people in the former president’s orbit to the Justice Department for potential prosecution for contempt. The first two referrals, sent late last year, were for the former White House chief of staff Mark Meadows and Bannon.

The contempt referral against Bannon resulted in an Indictment, with a trial set to start in July. The justice department has been slower to decide whether to prosecute Meadow, much to the committee’s frustration.

By agreeing to cooperate, Miller appears to be looking to avoid the fate of those former advisers and administration officials. Members plan to release information in the coming months as the committee begins to hold public hearings and eventually release a series of reports on the insurrection. Whiles

Donald Trump gives a clear note to the Republicans