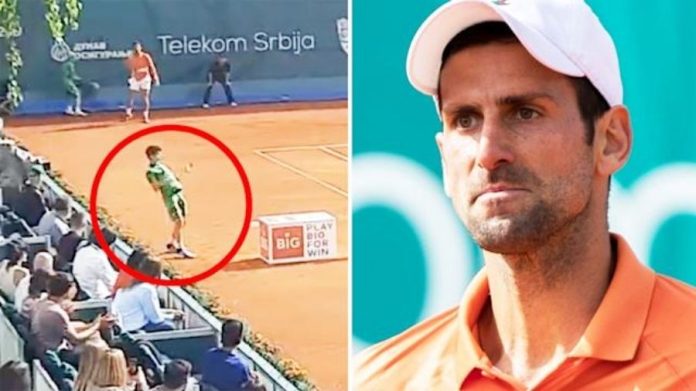 The world’s number one tennis player, Novak Djokovic is yet again, in the centre of the controversial spotlight, after launching his racket and nearly hitting a ball boy during his match with Andrey Rublev in the Serbia Open finals on Sunday. Fans and sports analysts seem to be confused over whether the throw was intentional out of frustration, or whether it just accidentally flew out of his hand while stretching to reach the ball.

Novak’s racket flew out of his hand, and almost hit the ball boy standing at the net after Djokovic stretched to reach the ball on his forehand side. Luckily, the kid was unhurt, as he managed to deftly dodge the racket coming his way.

While some defenders of Djokovic are stressing on the mishap being unintentional, claiming that he was only trying to stretch to reach the ball, the Getty photos captured display an entirely different narrative. The photos that have been captured from the exact moment, suggest that Djokovic actually threw his racket in frustration after he realised that he was not going to reach the ball.

Even though it is still unclear what Djokovac’s intentions were, World No. 1 has a history of racket abuse. 34-year-old Djokovic faced a lot of backlash after he lost his cool and threw his racket at some empty stands at the Tokyo Olympics in summer last year. 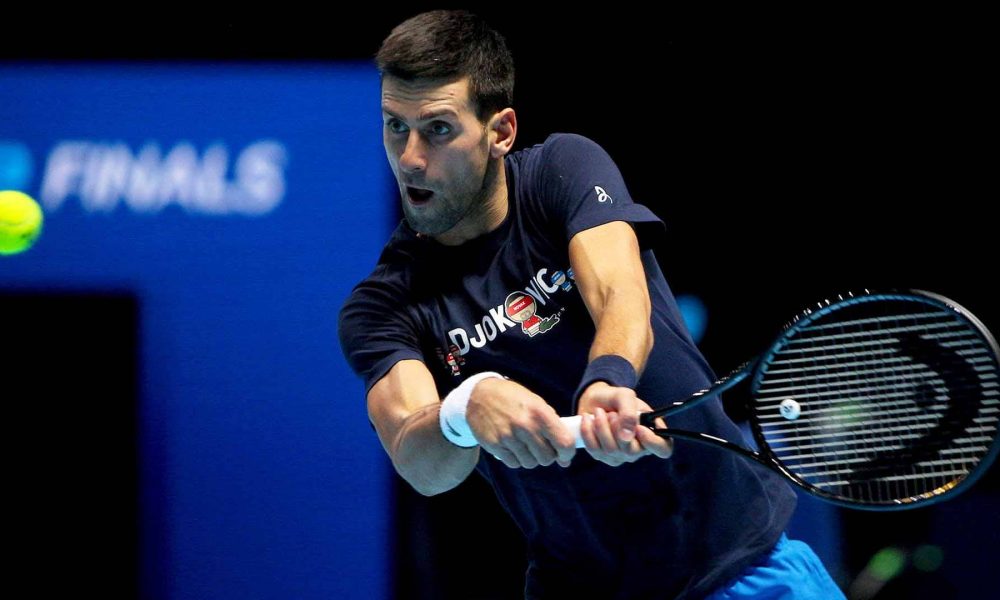 Another time, he smashed the racket after being defeated by Pablo Carreno Busta, of Spain and losing the bronze medal match. Djokovic was also disqualified from the 2020 US Open after he hurled the tennis ball that hit a line judge in the neck.

Ben Rothenberg, a tennis reporter wrote in a Tweet, “Bad news is that he, like others on ATP, still has a real problem with launching reckless projectiles in anger that hit/nearly hit folks. The good news is he got lots of time on the court this week after depriving himself of it, playing for over 10 hours in his four matches,” The Tweet was deleted shortly after. Several other tennis fans have expressed their displeasure over the incident. One fan tweeted, “This seriously needs to stop. Without serious fines and or suspensions, it won’t.”, while another said that the ball kid might have been killed if he wasn’t looking.

The World No. 1s title drought this year continued, as Djokovic lost the Serbia Open Finals to Andrey Rublev on Sunday, 6-2 6-7 (4-7) 6-0 to Rublev in his home ground, the Novak Tennis Centre in Belgrade.

Djokovic was already off to a slow start in his second clay tournament of the season, having been previously knocked out by Alejandro Davidovich Fokina in Monte Carlo earlier this month, as second seed Rublev broke him twice to take the first set 6-2 at the Novak Tennis Centre on Sunday. 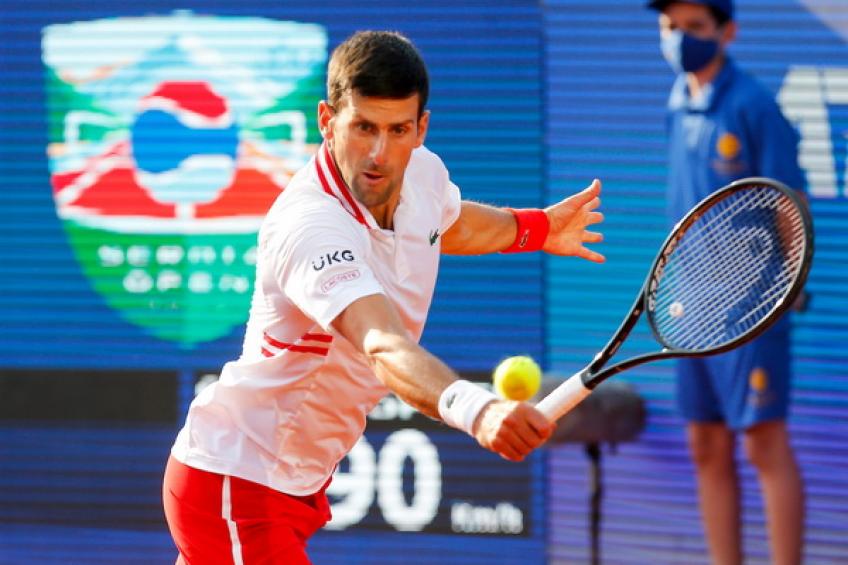 Despite squandering five set points on the Rublev serve, the World No.1 revved up his game in the second set to win the tie-breaker in front of a capacity crowd. But Djokovic’s lack of match practice was reflected clearly in the final deciding set, where Rublev grabbed the win.

Suffering an embarrassing loss, Novak’s frustration finally reached its limit, and the mishap with the ball kid took place.