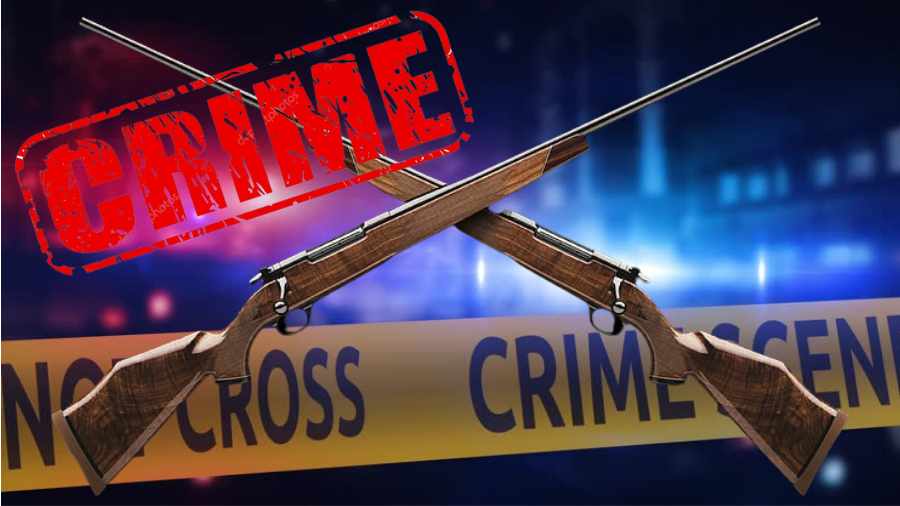 On Sunday morning, three individuals were shot in one incident in Manhattan, while two more men were shot in Bronx and Brooklyn in a series of recent NYC shootings over the weekend, according to police.

The two younger guys were transferred to St. Luke’s Roosevelt Hospital, while the senior man was taken to NYC Health + Hospitals/Metropolitan. According to police, all of them were anticipated to live. Police claimed that they were all uncooperative.

Around 4:30 a.m., gunfire broke out at Franklin Avenue and Carroll Street in Brooklyn; a 22-year-old male was shot in the stomach, arm, and chest, according to police. He was transported to Kings County Hospital in critical condition.

He reported hearing bullets and feeling pain to authorities after being shot outside of 1332 Commerce Avenue, according to police. At the location, numerous shell casings were discovered.

Following an argument with another man on East 169th Street and Franklin Avenue in the Morrisania neighbourhood of the Bronx, a 40-year-old man was shot in the right leg at around 11:30 a.m. on Saturday, according to police. According to authorities, the victim was brought to Lincoln Hospital in stable condition.

The culprit was last spotted sporting a Yankees baseball cap and a black shirt.

Another casualty of the recent NYC shootings was a 49-year-old man was shot once in the neck in the Bronx at around five in the morning. James Johnson, 35, was fatally injured. early on Saturday morning in front of 146 West 124th St. in Harlem, according to the NYPD. At around 12:35 a.m., responding police discovered the “unconscious and unresponsive” victim who had been shot in the neck. Johnson, who lived a block away, was pronounced dead at the site by EMS. No one has been arrested.

On St. Nicholas Avenue and West 188th Street in Washington Heights around 4:15 a.m., a 30-year-old unnamed male was shot in the back, according to authorities. The person was taken in serious condition to Columbia Presbyterian Hospital, according to the NYPD.

A 39-year-old off-duty city corrections officer was shot in the leg during a robbery on Steinway Street in Astoria, Queens, at around 4:50 in the morning, according to police. An NYPD official claimed that the off-duty officer “was robbed of his watch and chain.” According to authorities, the victim was transferred to Elmhurst Hospital in stable condition. According to the NYPD, the three criminals escaped in a black Nissan vehicle. A $10,000 reward is being offered by the Municipal Corrections Union.

The shooting also left a 33-year-old male and a 41-year-old man injured at the East River Houses, 415 East 102nd St. in Manhattan, just after 2 a.m. on Saturday, according to police. The 41-year-old victim was grazed on the left side, while the younger victim was shot in the right side of the torso. According to the NYPD, both males were transferred to New York-Presbyterian Hospital with non-life-threatening wounds.

At before 12:15 a.m. on Saturday, a 27-year-old male was fatally stabbed in the torso in front of 39 West 130th St in Harlem, according to police. The man was taken by EMS to Harlem Hospital, where he was later declared dead, according to the police. No one has been arrested.

A few minutes later, at around 12:20 a.m., first responders were called to an unnamed guy who had been stabbed on Brooklyn’s East 18th and Caton Avenue close to Prospect Park. His injuries were not immediately understood to be severe.