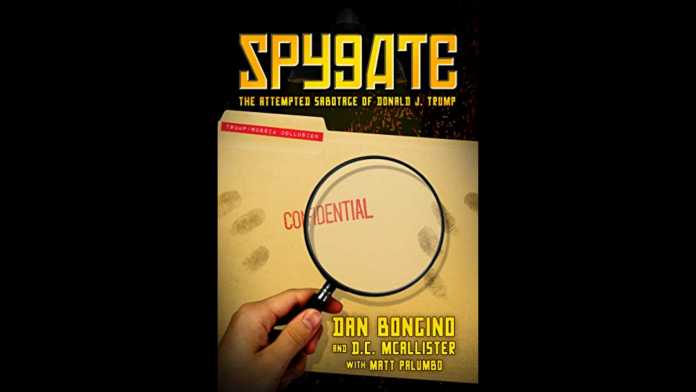 Spygate: The Attempted Sabotage of Donald J.Trump is a New York Times and Wall Street Journal bestselling work by former Secret Service agent and radio host Dan Bongino in partnership with journalist D.C. McAllister and Matt Palumbo. The book was published on October 9, 2018, by the Post Hill Press.

The book has received approval from prominent figures including former US President Donald Trump himself.

“Spygate: The Attempted Sabotage of Donald J. Trump,’ is terrific. He’s tough, he’s smart, and he really gets it. His book is on sale now. I highly recommend!” —said former President, Donald J. Trump.

“An explosive account of the biggest scandal in American history, and the political players that tried to pull it off.”— reviewed Sean Hannity.

The overview at the back of the book describes Bongino’s work as “a comprehensive story of how the Obama administration, Hillary Clinton campaign, and foreign entities tried to sabotage the Trump campaign in the 2016 presidential election.”

The authors attempt to address fake news and reveal how Donald Trump’s political opponents, both foreign as well as domestic, tried to sabotage his presidential campaign and attempt to delegitimize his administration. 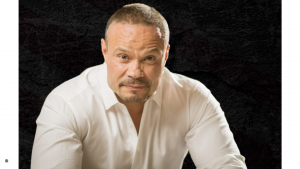 Dan Bongino (full name Daniel John Bongino) is a famous political commentator, author and radio show host, affiliated with the conservative right-wing. He has previously served as an officer at the New York City Police Department. He is also a former Secret Service agent. Dan Bongino currently hosts The Dan Bongino Show on Fox Nation and Westwood One radio affiliates, and Unfiltered with Dan Bongino on Fox News. Denise C. McAllister is a political and cultural commentator, journalist and is an advocate for unborn lives, i.e, she is against abortion. She worked as a writer for The Federalist until 2019 when she was fired following a homophobic Twitter tirade involving Meghan McCain and a HuffPost journalist Yashar Ali. McAllister apologised for the attack later after she was fired. 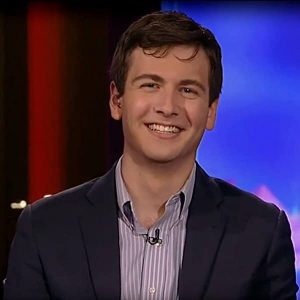 Matt Palumbo is an American author and has authored several other books including Dumb and Dumber: How Cuomo and de Blasio Ruined New York, Debunk This!: Shattering Liberal Lies.