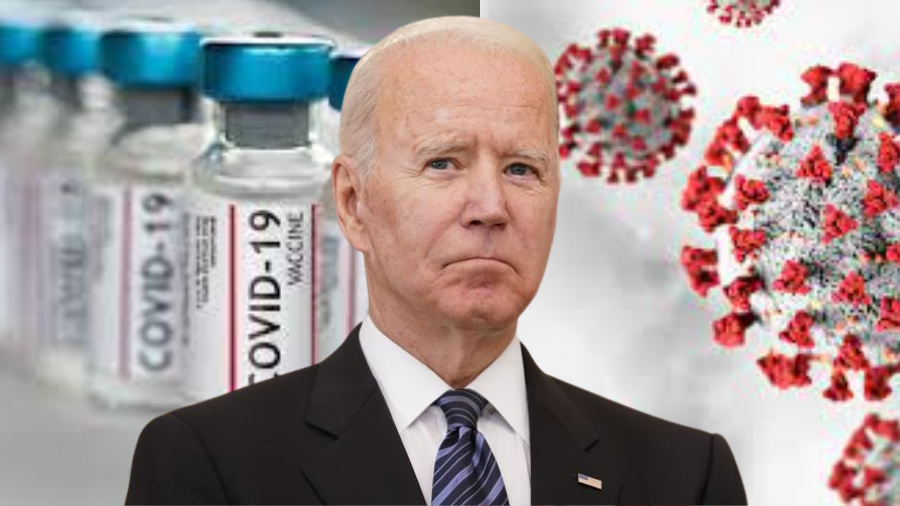 US president Joe Biden has tested positive for covid in a rare relapse after treatment. Despite continuing to feel well, his doctor, Kevin O’Connor, indicated on Tuesday that he is dealing with a rebound case of COVID-19 and that his loose cough has returned. 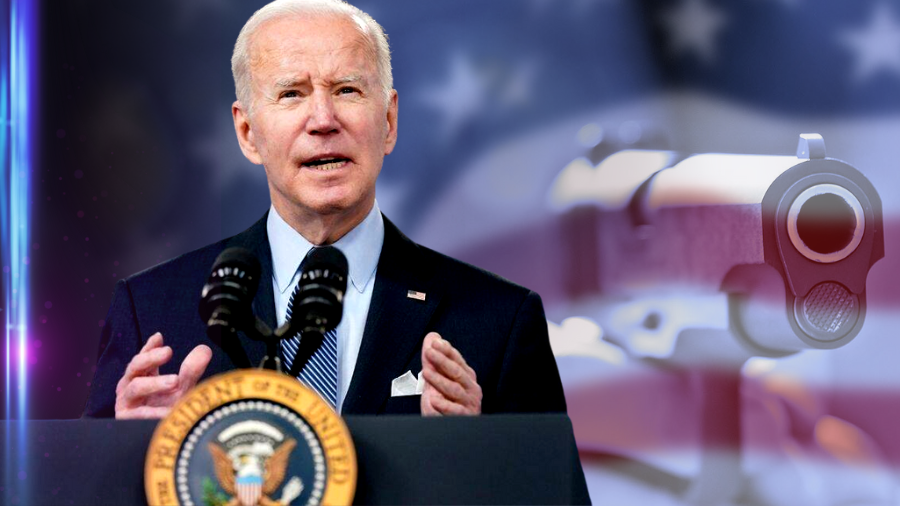 US president Joe Biden is still testing positive for the covid-19 virus. White House physician Dr. O’Connor, in an update on his health, claimed that Biden is still free of fever “and that all of his vital signs, including his temperature, pulse, blood pressure, respiration rate, and oxygen saturation, are normal.

“The president continues to feel well as he starts his week,” wrote the White House doctor in a memorandum. “This morning, as could be anticipated, his SARS-CoV-2 antigen testing remained positive. The president will continue his strict isolation measures,” the doctor wrote further. “He will continue to conduct the business of the American people.” 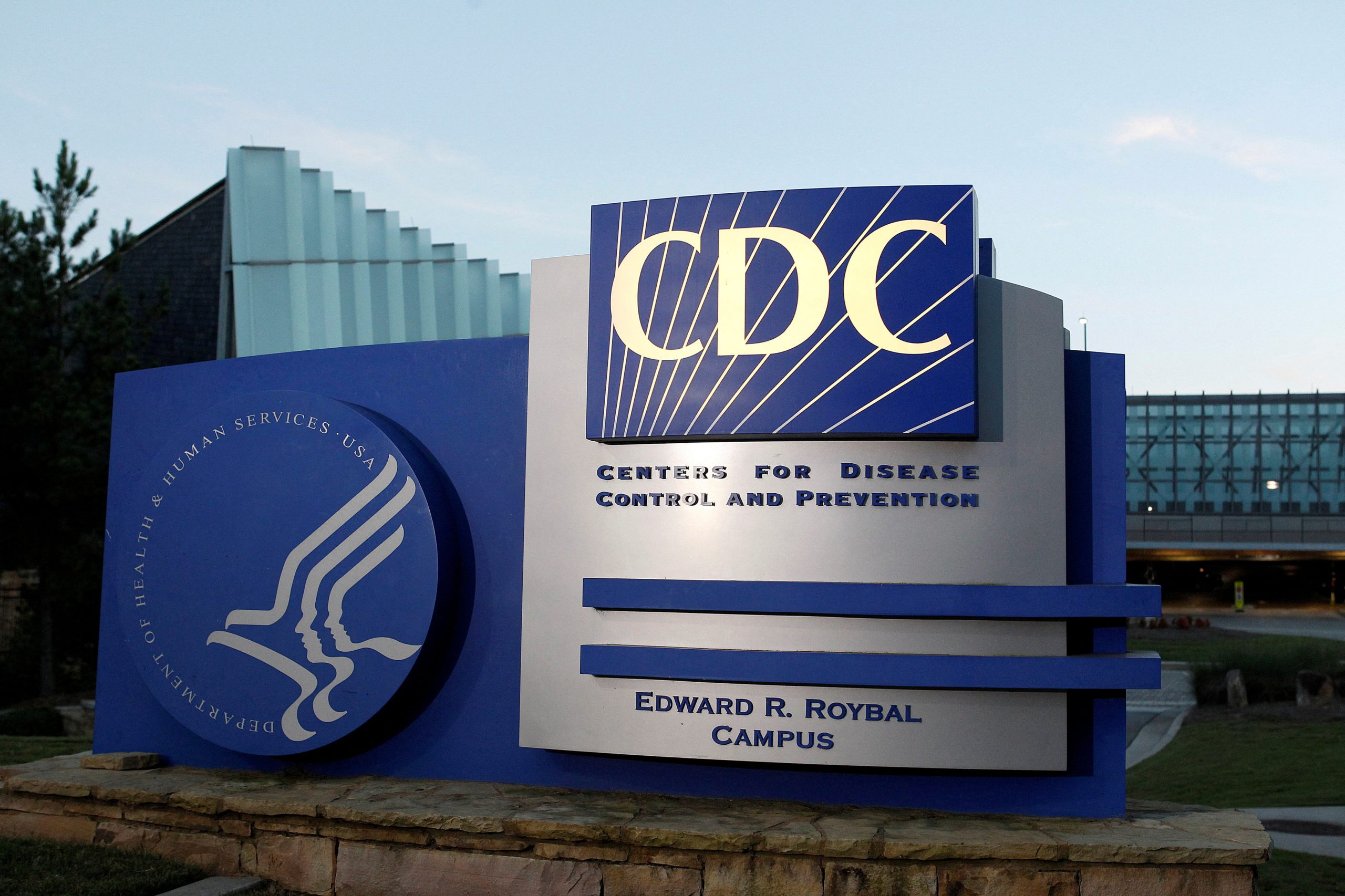 According to the Centres for Disease Control and Prevention, Biden must be in isolation through at least Thursday, and if his tests are positive in the future, the White House may force him to stay in isolation for a longer period of time. Biden is keen to resume his regular schedule after being dubbed a “rebound case” since he tested positive on Saturday, just three days after being released from isolation following two negative tests last Tuesday and Wednesday.

President Biden, 79, was given the antiviral medication Paxlovid for his initial bout with the virus. At the time, according to his doctor, his main symptoms were a runny nose, lethargy, and a loose cough.

The White House was expecting to highlight some recent legislative successes to help raise Biden’s dwindling poll numbers when he was placed in isolation. To promote the passing of legislation on Thursday that will advance the U.S. semiconductor chips industry, Biden had planned a trip to Michigan. The White House announced that Joe Biden will now postpone all of his planned visits to his residence in Wilmington and his business trip to Michigan. On Wednesday and Thursday, but not Friday, Biden participated in open events. Studies have revealed that a small but considerable proportion of patients using Paxlovid will experience a relapse or a rebound that takes place days after the five-day treatment session has concluded. Based on reports of cases around the nation, White House officials had previously said a comeback case of COVID was unlikely. Biden was still being tested and watched, though.

President Joe Biden wrote about his condition along with a video posted on Twitter, saying he was “feeling fine” and “everything’s good.”

After Biden’s positive COVID-19 test on Saturday, a White House representative announced that contact tracing procedures were in progress. Dr. Anthony Fauci, director of the National Institute of Allergy and Infectious Diseases, also suffered rebound COVID-19. After therapy, his symptoms came back worse, and his doctors recommended another Paxlovid course.

Speaking from Massachusetts a few weeks ago, about his favourite agenda, i.e., clean energy, the 79-year-old US president said, “My mother drove us rather than us being able to walk and guess what? The first frost, you know what was happening? You had to put on your windshield wipers to get the oil slick off the window. That’s why I – and so damn many other people I grew up with – have cancer and why for the longest time, Delaware had the highest cancer rate in the nation.” “I grew up with, have cancer…”. This casual statement by the US president grabbed a lot of media attention. Shortly after President Joe Biden made his cancer diagnosis public, White House staffers got to work on explaining what he really meant. The president was referring to the skin cancer treatment he received last year, according to officials. In general, skin cancer is not fatal, yet it is extremely frequent in older persons who did not use sunscreen when they were younger.

Joe Biden’s doctor, Dr. Kevin O’Connor, stated in the President’s health report from the previous year that he was cancer-free at the time. Biden’s skin cancer was linked in O’Connor’s study to too much sun exposure rather than the toxins employed in the oil business.

US covid cases on the rise due to Omicron BA. 5 variant

A highly contagious variation of the Omicron variety of COVID-19, the BA.5 lineage, has caused an increase in cases globally for weeks, and the start of the fall semester at IU is rapidly approaching.

Since March, instances have been progressively rising in the US, but over the past few weeks, the number of positive cases has drastically increased. The United States reported more than 100,000 cases in the month of July, on average over a seven-day period, according to the report by the Centres for Disease Control and Prevention. The seven-day moving average varied from roughly 20,000 to 50,000 cases in mid-April, three months earlier. 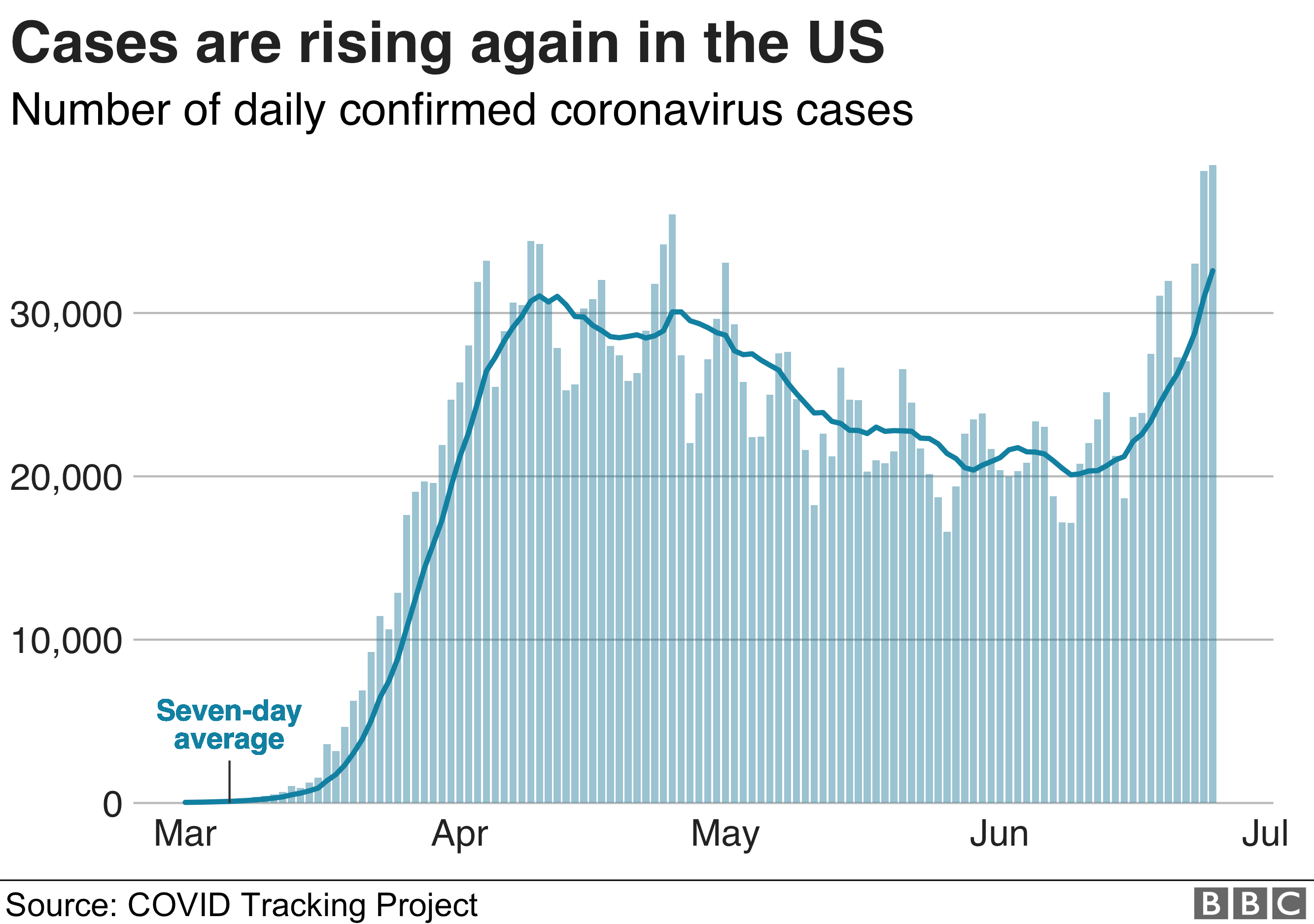 After the Omicron strain first surfaced in the U.S. in November 2021, the last significant spike in coronavirus cases occurred in January 2022. Since then, several Omicron variant lineages, including BA.1, BA.1.1, BA.3, and BA.4, have emerged. According to the CDC, the most prevalent strain of the virus at the moment is lineage BA.5, which accounts for over 80% of COVID-19 infections in the United States.

Monroe County is classified as having a medium community transmission as of August 1 by the CDC’s COVID-19 Community Level. In line with national trends, the number of cases in Indiana is likewise increasing.