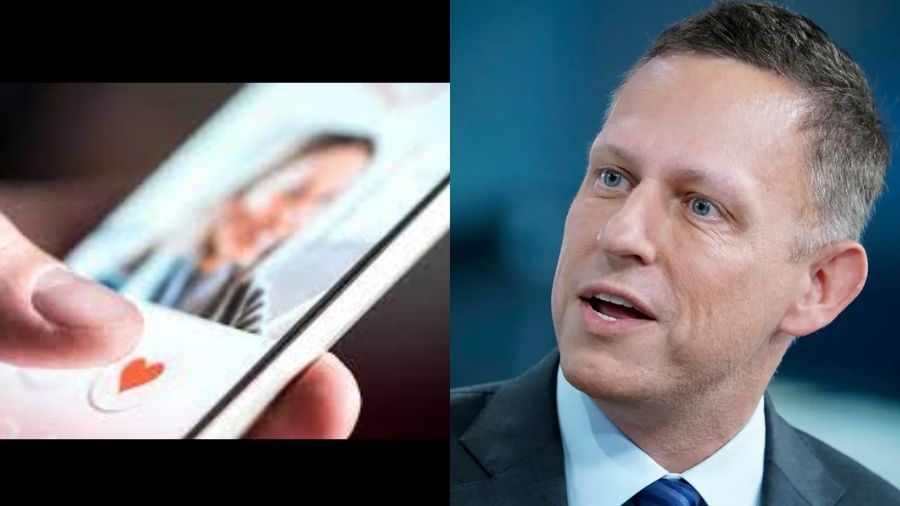 “The Right Stuff,” which has not yet launched, is a new dating app built for conservatives living in major, liberal-leaning cities. And Thiel is specifically shelling out $1.5 million into a seed round for it.

Who is behind the app?

Where would it be launched first?

It will launch first in Washington DC and will initially be invite-only, per the outlet.

What do critics say about conservatives? Thiel’s backing comes as many on the right build their own online ecosystem, including social media apps, to combat what they say is Big Tech’s censorship of right-leaning voices. Critics push back on that claim, saying that conservatives’ social posts are moderated because they contain politically motivated misinformation. This also isn’t the first time Thiel, who is known for his contrarian ideology and was an outspoken Trump supporter, has backed an app that has come to be favoured by the right.

What more Peter has done?

He has poured capital into the YouTube-like video-sharing app Rumble, which has become a hit with conservatives because it has looser content moderation rules. Narya Capital, a fund backed in part by “Hillbilly Elegy” author and US Senate candidate JD Vance, also provided funding. Rumble was the company that offered controversial podcaster Joe Rogan $100 million to leave Spotify and come to the platform.

He reportedly turned it down, citing Spotify’s loyalty to him as critics lambasted his show over its spreading of COVID-19 misinformation. As the likes of Facebook and Twitter began either removing or adding warning labels to posts or accounts in recent years, right-wing figures have condemned the platforms for serving a liberal agenda. Both companies’ de-platforming of Trump especially added fuel to the fire.

Conservatives users started turning to alternative sites, like Parler or Gab. However, it’s worth noting that these platforms’ user base is relatively small compared to its competitors. Rumble, for example, said recently that it reached 39 million active users in January. For comparison, Google-owned YouTube has over 2 billion MAUs.

Thiel dishes out more than $1 million on the app

The app, dubbed The Right Stuff, is meant to help conservatives living in large, liberal-leaning cities connect with one another. According to a Tuesday report from Axios, Thiel is dishing out more than $1 million to help the app in its seed round. This is the latest in a recent trend of Republicans creating their own party-specific apps, social media platforms, and publishing houses. Next week, Trump is gearing up to launch his social media platform, Truth Social, on February 21 with the goal of providing “open, free, and honest global conversation without discriminating against political ideology.”

“Conservatives deserve an easy way to connect,” McEntee in a statement to Axios

The app has not yet been launched for the public and is being developed by John McEntee, a former political aide during Donald Trump’s presidency. When reached for comment about Thiel’s involvement, McEntee told Axios, “we’re excited to launch The Right Stuff dating app this summer. Conservatives deserve an easy way to connect.”