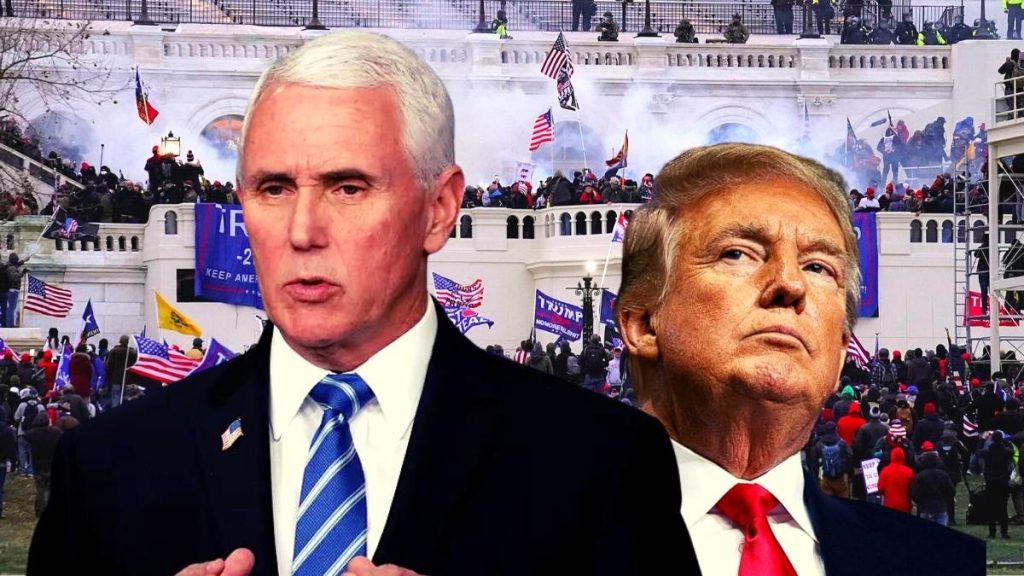 Mike Pence, former US vice president, said on Wednesday that if the House select committee investigating the attack on United States Capitol Hill on Jan 6 last year summoned him to answer questions, he would “consider” testifying before the committee. However, if called to testify before the House investigators, the former vice president said that he would have to “reflect on the unique role that I was serving in as vice president.”

Former Vice President Mike Pence, at a recent event held at St. Anselm College in Manchester, New Hampshire, said, “If there was an invitation to participate, I would consider it.” Mr. Pence stated further that it would be unprecedented in American history “for a vice president to be summoned to testify on Capitol Hill.” “But as I said, I don’t want to pre-judge,” said Mr. Pence, adding, “If there were ever any formal invitation rendered to us, we’d give it due consideration, but my first obligation is to continue to uphold my oath, continue to uphold the framework of government enshrined in the Constitution.”

However, sitting presidents and vice presidents have testified before Congress, including Woodrow Wilson in 1919, Abraham Lincoln in 1862, and Gerald Ford in 1974. In 1873, Vice President Schuyler Colfax voluntarily testified before a House select committee about his stock ownership in the company involved in the construction of the federally subsidized Union Pacific Railroad. A source familiar with Mr. Pence’s thinking cautioned against reading too much into his remarks on Wednesday. According to the source, the former vice president would have serious constitutional issues testifying before the panel on January 6, citing Pence’s comments about the branches of government being co-equal.

According to the source, Mr. Pence believes that much of the information related to his January 6 experience has already been provided to the committee, given that his former chief of staff, Marc Short, and Pence lawyer Greg Jacob have already testified in full.

Liz Cheney, vice-chair of the committee, said the House select committee will hold additional hearings in the month of September following investigations in August. In August, the House select committee investigating the January 6, 2021, attack will enter a critical fact-finding phase as it pursues new leads and revisits previously reluctant witnesses in preparation for additional hearings in September.

The committee believes it has so much more information to share after eight hectic hearings. It further stated that it will balance hearing preparation with the writing of its final report, which is also scheduled to be released later this year ahead of the November midterm elections.

The month of August will be a busy one for the House Select committee, but almost all of the groundwork will be done behind the scenes. The committee is still gathering evidence and has reopened talks with some witnesses who had previously refused to take a deposition. Previous hearings have focused on Mr. Trump‘s efforts to persuade government officials, including his own vice president, Mr. Pence, and senior Justice Department officials, to take steps to assist him in overturning the election. Mr. Trump and his lawyers, including former New York City Mayor Rudy Giuliani, argued that Mr. Pence could reject electoral votes from several battleground states in an attempt to overturn the 2020 election results.

Mr. Trump questioned the testimony in a series of tweets on his Truth Social social-media network following the hearing. He referred to Ms. Cheney as a “sanctimonious loser” and said the committee presented “so many lies and misrepresentations.”