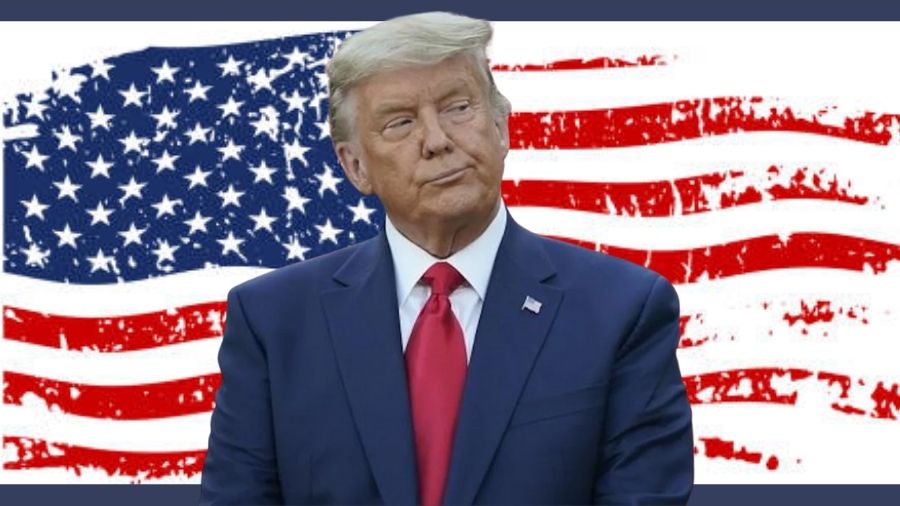 It is no new information that Donald Trump has been claiming that the 2020 presidential elections were rigged, but according to reports received Republicans now seem to be turning a deaf ear to what the former president has to say.

“No one’s paying any attention to it,” said Christopher Nicholas, a longtime Republican consultant. Trump’s theory about the 2020 presidential elections has been at the base of mostly all the primaries in which Trump endorsed candidates have been running. Many believe that Trump is going to use the same theory in the General elections that are to be held in November as well.

Many of the Republican leaders are still Trump supporters but are also of the opinion that Trump is not the end all be all of the Republican party. “I think the shine has gone off a bit,” said Jason Shepherd, a former chair of the Republican Party in Georgia’s Cobb County, in the Atlanta suburbs. He believes that even though a party has the support of Trump it has its limitation.

Shephard further said, “are realizing it’s great to have Trump’s endorsement,” but that the former president “is not going to be the end-all and be-all.” John Watson former chair of the Republican Party in Georgia has said that the former president thinks every election is rigged and that even Trump supporters have now come to believe that the baseline of Trump’s campaign is a shtick. “I think there’s always going to be a constituency in the party, at least for the foreseeable future, that thinks that every damn election is rigged. But I think fundamentally, your average, serial primary voter is just smarter than that. I think they just believe it to be a Trump shtick at this point,” said Watson.

Donald Trump and the 2020 presidential elections

The former and 45th President Donald Trump lost the presidential elections in 2020 to Democratic Nominee Joe Biden. Soon after, he began making claims that current President Joe Biden had won by fraudulent means. 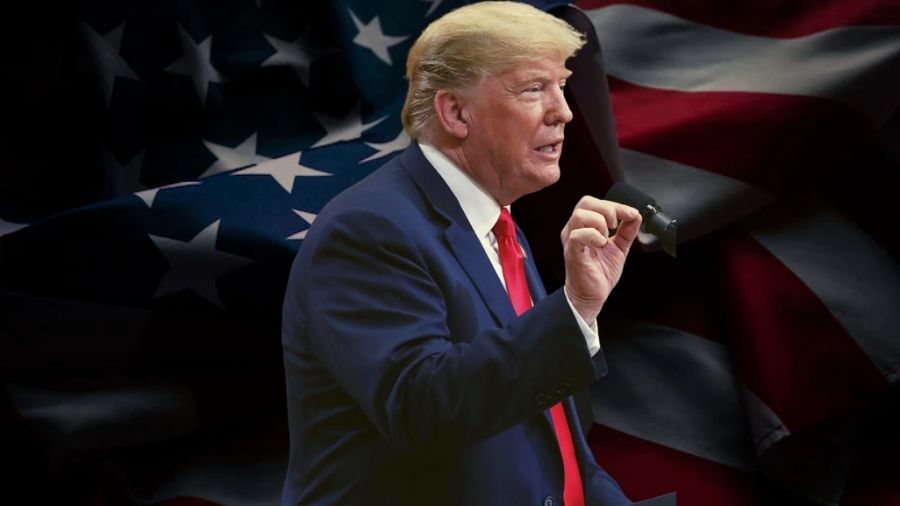 The former President alleged that votes were swindled by his opposition party. Trump has proposed many conspiracy theories regarding the elections and two of Trump’s supporters have also made documentaries regarding the claims made by Trump.

Donald John Trump, born on 14th June 1946, is an American politician and a businessman. Donald Trump was the 45th President of the United States of America and he is a member of the Republican party. Trump is also the founder of Trump Media & Technology Group a media and technology platform to give the Big Tech companies a run for their money.

After graduating from the Wharton School with a bachelor’s degree he became the President of his father’s real estate company and renamed it The Trump Organization. He diversified the business by entering the construction industry and also had many side ventures.

Donald Trump joined politics in the year 2000. This was when he tried running for the California and Michigan primaries but later dropped out. Donald Trump even considered running for the presidency in 2011 against then-President Barack Obama but later announced that he won’t contest the elections that year. Trump later contested in the 2016 presidential elections winning against Democrat Nominee Hillary Clinton. He served as the President till he lost the 2020 presidential elections to Democrat Nominee Joe Biden.