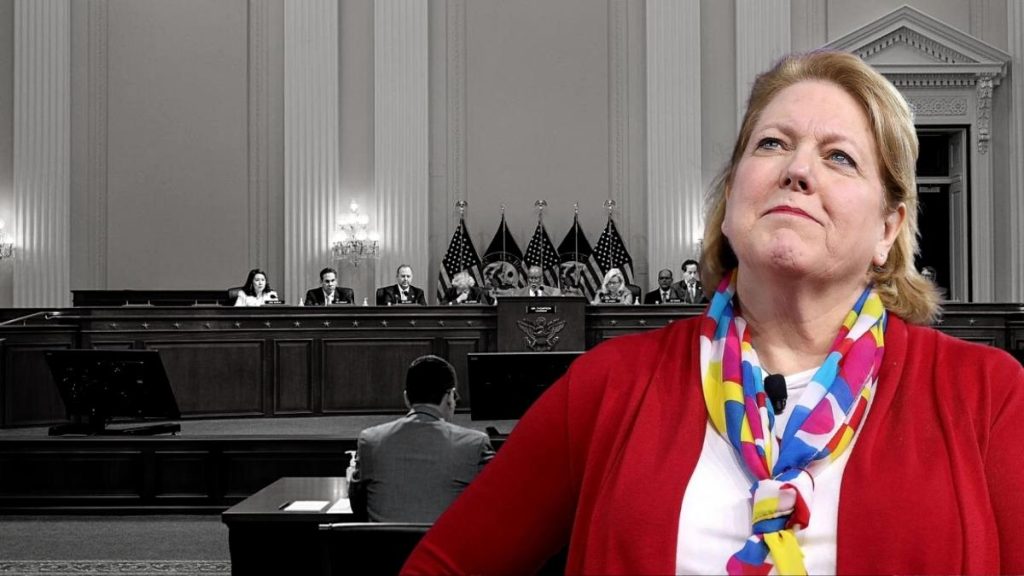 The following article presents information regarding the Jan 6 hearing.

With mere months remaining before wrapping up, the House Jan 6 committee is contemplating the best way to complete its work, with important decisions yet to be made on issues that could heavily influence its legacy.

The Jan 6 panel, whose public hearings this summer exposed groundbreaking new details about former President Donald Trump’s efforts to overturn the results of the 2020 presidential election, is yet to decide whether to issue subpoenas to former President Trump and former Vice President Mike Pence.

Next Jan 6 hearing could wrap up the panel’s public presentations; Ginni Thomas to speak to House Select Committee

The House Select Committee might wrap up its public Jan 6 hearing with the next one, whose date has not yet been finalized. The committee has yet to settle on several decisions like whether to enforce subpoenas issued to GOP members of the Congress who have refused to cooperate with the inquiry, or what legislative recommendations to make. It must still settle on a decision on when to turn its files over to the Justice Department, how to finish what it hopes will be a comprehensive written report, and whether to make criminal referrals.

The wife of Supreme Court Justice Clarence Thomas, Ginni Thomas, has made an agreement to speak to the House Select Committee. Mrs. Thomas was scheduled to speak with the committee on Sept 28, but the hearing has been postponed for now, and a new date is yet to be finalized. 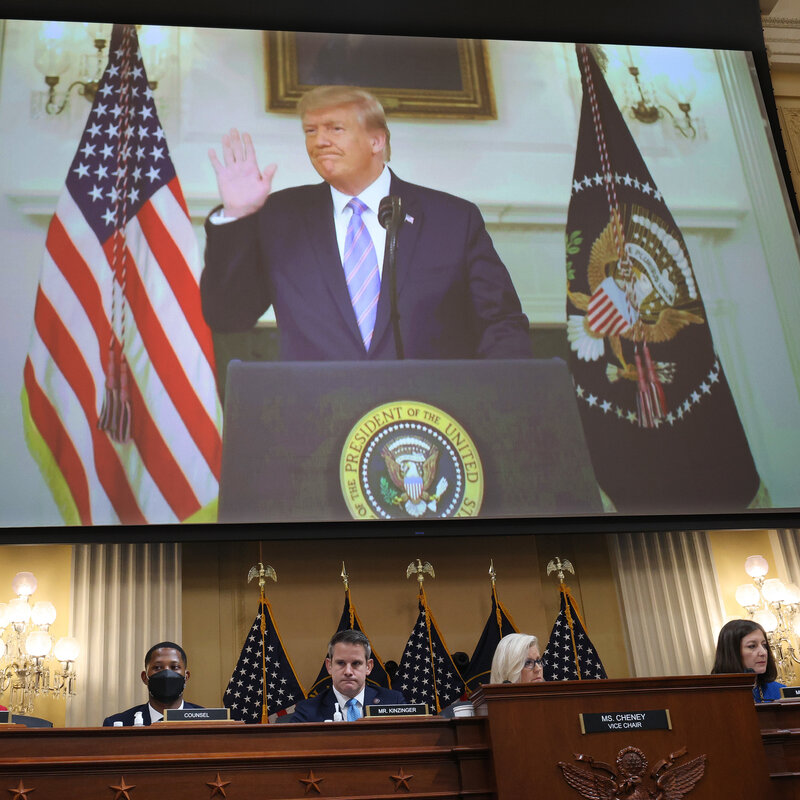 The agreement was confirmed by an attorney for Ginni Thomas and a source familiar with the House Select committee’s discussions who was not at liberty to speak on the record.

Mrs. Thomas’ attorney, Mark Pamella released a written statement confirming the agreement that read, “I can confirm that Ginni Thomas has agreed to participate in a voluntary interview with the Committee. As she has said from the outset, Mrs. Thomas is eager to answer the Committee’s questions to clear up any misconceptions about her work relating to the 2020 election. She looks forward to that opportunity.” 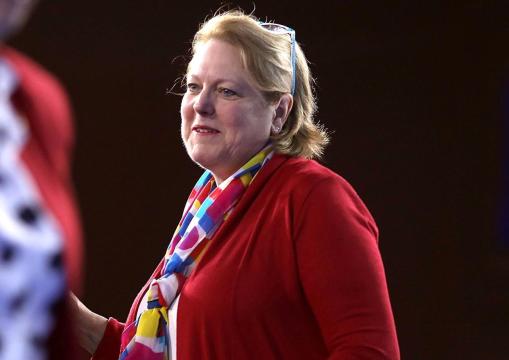 Committee members initially suggested that any interview with Thomas should not be held publicly. And with the panel looking to hold their last public hearing, it’s possible they could speak with Mrs. Thomas privately as well, after the public presentation.

The committee had requested an interview with Thomas regarding her communications with lawyer John Eastman, who was part of a campaign urging then-Vice President Mike Pence to reject the 2020 election results during the Electoral College vote count in Congress.

The House Select Committee investigating the Capitol riot on January 6 has postponed its next public hearing due to Hurricane Ian, which has made landfall in Florida. The panel’s leaders announced the news on Tuesday.

The hearing, which was scheduled for Wednesday at 1 p.m. ET, has been rescheduled for a later date to be announced, according to Committee Chairman Rep. Bennie Thompson, D-Miss., and Vice Chair Rep. Liz Cheney, R-Wyo. 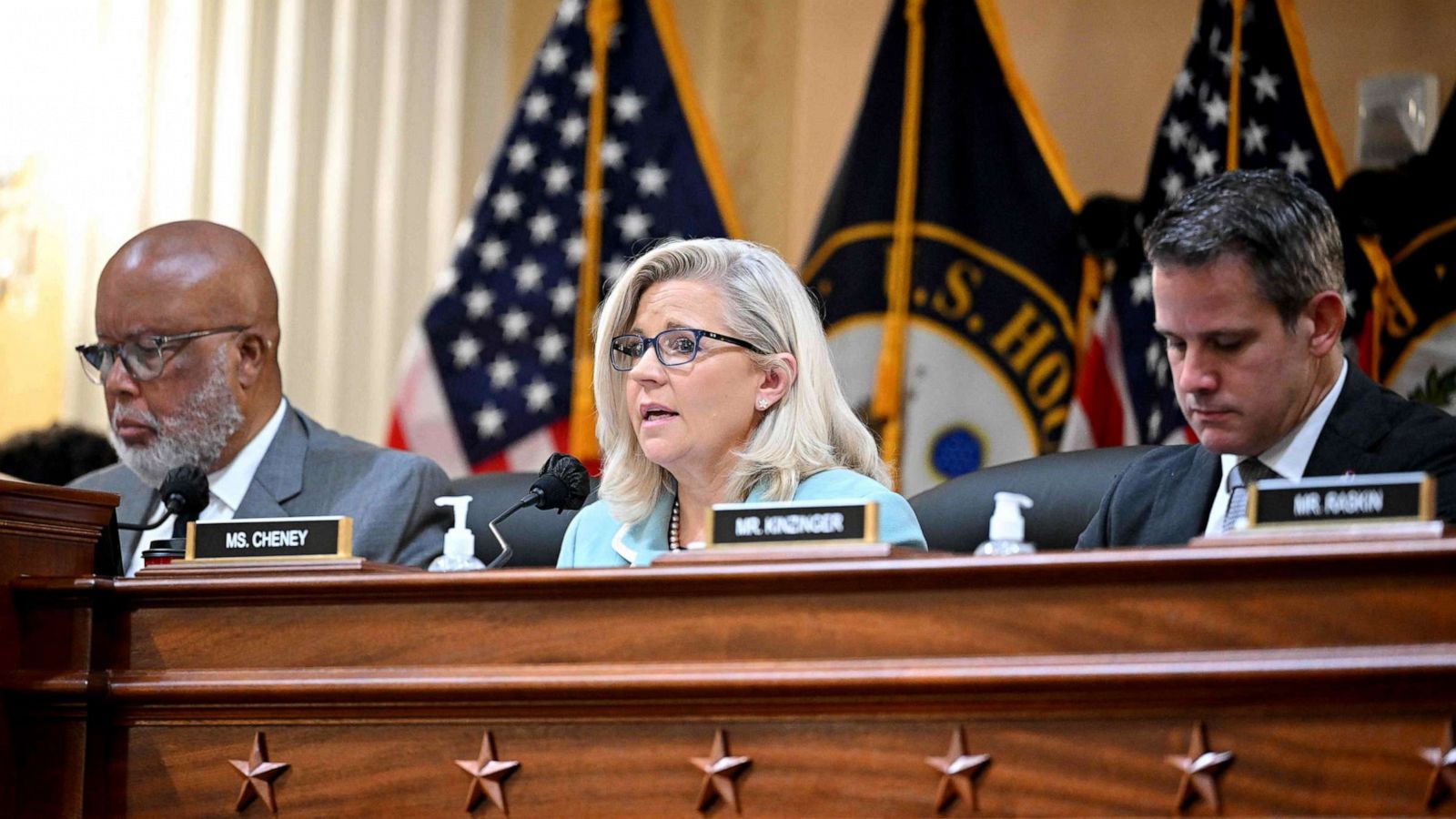 “In light of Hurricane Ian bearing down on parts of Florida, we have decided to postpone tomorrow’s proceedings,” Thompson and Cheney said. “We’re praying for the safety of all those in the storm’s path. The Select Committee’s investigation goes forward and we will soon announce a date for the postponed proceedings,” they stated further.

The next hearing for the panel will be its ninth, and the first since late July.

Hurricane Ian is barreling toward southwest Florida, threatening a large swath of the state’s Gulf Coast, including the vulnerable Tampa Bay area. The storm has already swept over Cuba, causing the island’s power grid to fail.

The centre of Hurricane Ian is now expected to approach the west coast of Florida on Wednesday afternoon. The storm could strengthen to a Category 4 hurricane early Wednesday and is expected to make landfall between Tampa and Fort Myers, further south than previously predicted.