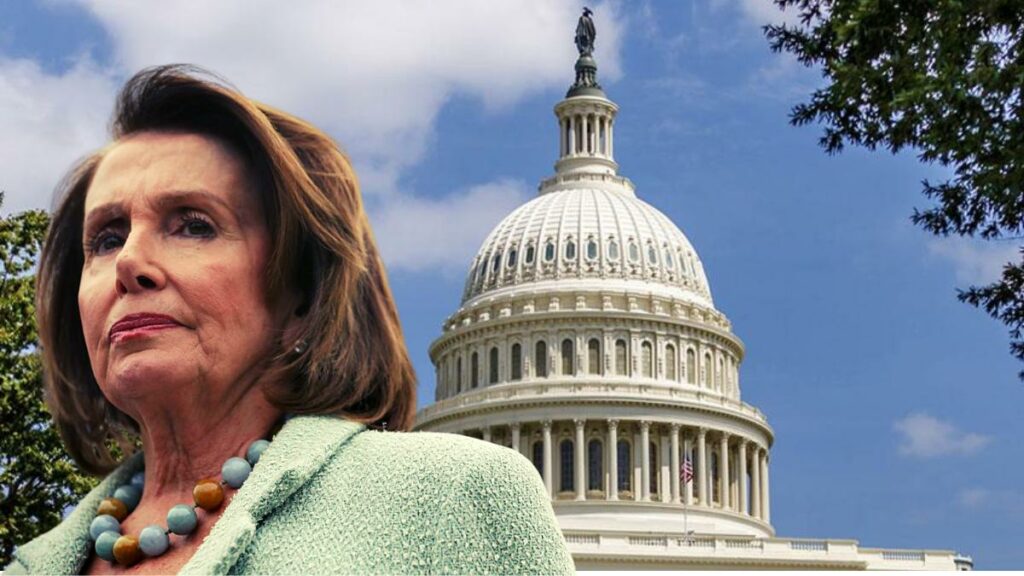 “Speaker Pelosi has been inundated with phone calls from colleagues, friends, and supporters. The Speaker was monitoring returns in the three remaining critical states this evening. The Speaker intends to address her colleagues tomorrow about her future plans. Stay tuned,” said spokesperson Drew Hammill on Twitter.

@SpeakerPelosi has been overwhelmed by calls from colleagues, friends and supporters. This evening, the Speaker monitored returns in the three remaining critical states. The Speaker plans to address her future plans tomorrow to her colleagues. Stay tuned.

Rumors have circulated that if Democrats lose control of the chamber, the 82-year-old speaker will step down, passing the torch to a new generation of Democratic leadership.

If Pelosi relinquishes her leadership role, Rep. Hakeem Jeffries is being considered for the position of minority leader.

Earlier this month, Pelosi stated that the brutal hammer attack on her husband, Paul Pelosi, had influenced her decision to retire after the midterm elections.

An intruder armed with a hammer assaulted the Democratic House Speaker’s husband, Paul Pelosi, earlier this month in the couple’s San Francisco home. In the interview, Pelosi stated that the brutal attack on her husband was particularly painful for her because she knew she was “the target.”

“For me, the really hard part” was knowing that she was the intruder’s intended victim, the speaker, also 82, said in a recent interview. “Because Paul was not the target, and he is the one who is paying the price.”

On CNN’s “State of the Union” segment on Sunday, the longtime Democratic leader told host Dana Bash that fellow caucus members had asked her to “consider” running in the party’s leadership elections at the end of the month, but added, “But, again, let’s just get through the election.”

Pelosi stated that any decision to run again is “about family, and also about my colleagues, and what we want to do is go forward in a very unified way,” as we go forward to prepare for the Congress at hand.

Ivanka Trump steers away from politics to focus on family