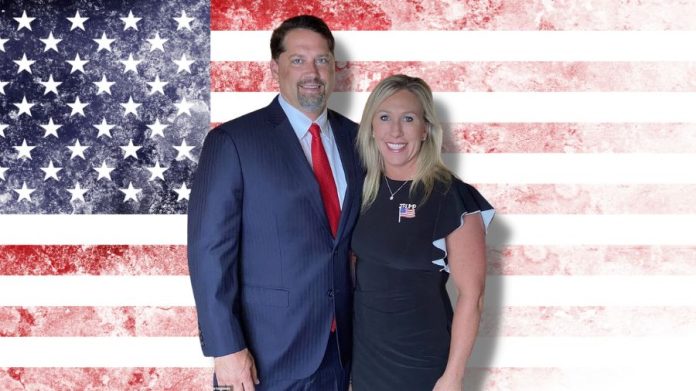 MTG’s spouse invested in firms supporting Black Lives Matter (BLM) and LGBTQ rights. BLM supporters have been labeled “terrorists” by Greene, a Republican from Georgia. This reveal has got stock trading by members of Congress and their spouses into the debate in the party. 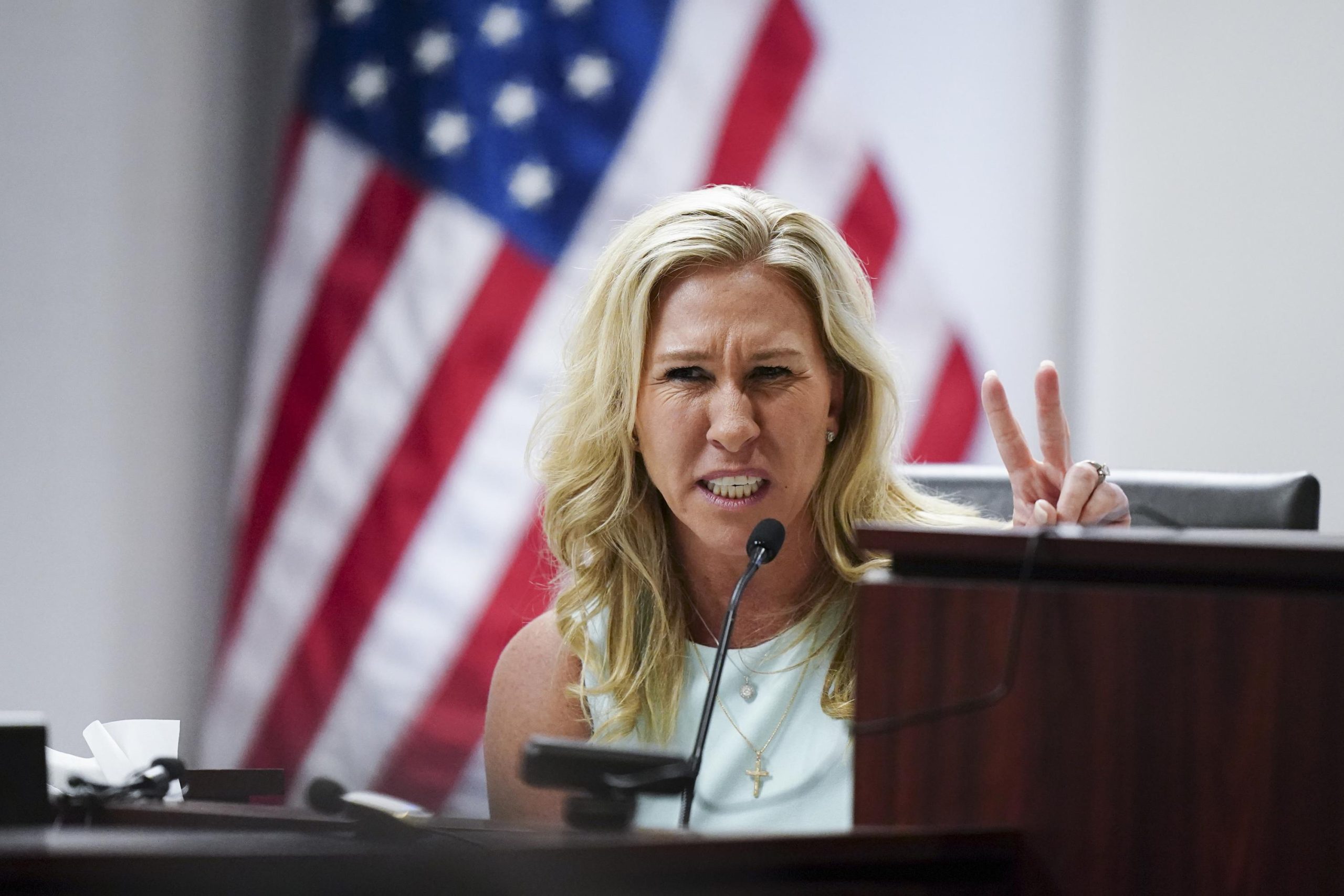 Rep. Marjorie Taylor Greene’s husband, Perry Greene, recently purchased up to $295,000.00 in shares in corporations that have primarily and publicly backed social causes that the Republican congressman strongly dislikes, such as the Black Lives Matter protest and sexual minorities’ rights. This investment idea contrasts her beliefs; previously, Greene referred to Black Lives Matter as the country’s most serious terrorism threat. Trans people and LGBTQ-related instruction in schools also contributed to Greene’s May prediction that straight people would go extinct. She even referred to trans people as “trans terrorists.” She claimed that no one would be straight in around four or five generations. She continued to predict that everyone would be homosexual, transgender, non-conforming, or any other 50 or 60 alternatives in an anti-LGBTQ video. But, the firms in which her husband has now invested are making statements that are the opposite of what she said.

What did the firms do to support BLM and LGBTQ+? 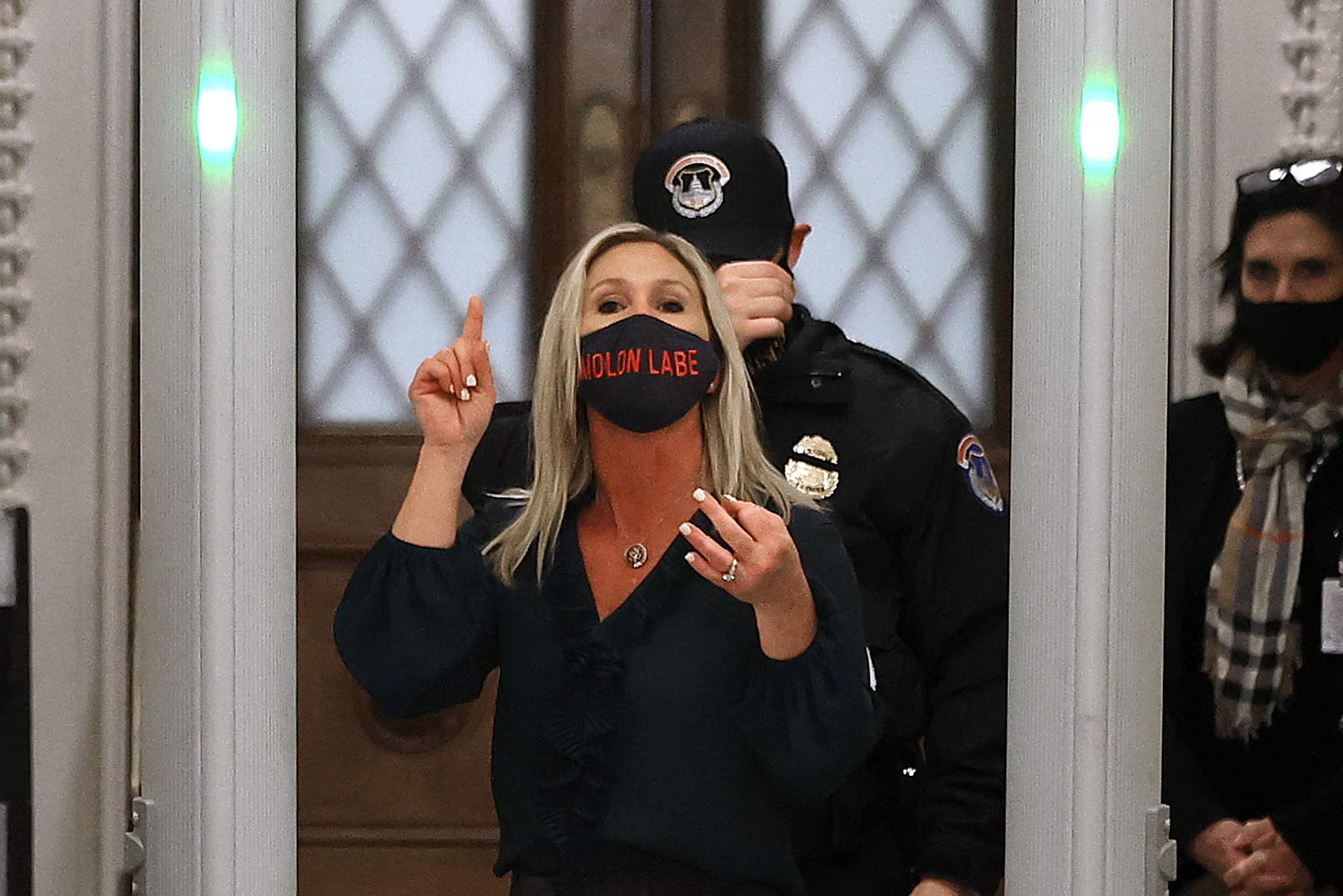 As a result of George Floyd’s murder in 2020, the United Parcel Services Foundation invested millions of dollars in social justice activities. Nestle declared that the rights of black people mattered to them. Nestle’s top leadership team made this clear in a statement.

In July 2020, Visa Chairman and CEO Al Kelly said that it is concentrating on how profoundly Black Lives Matter is and how to contribute to creating a meaningful and profound change to eradicate unfairness and racial inequity. 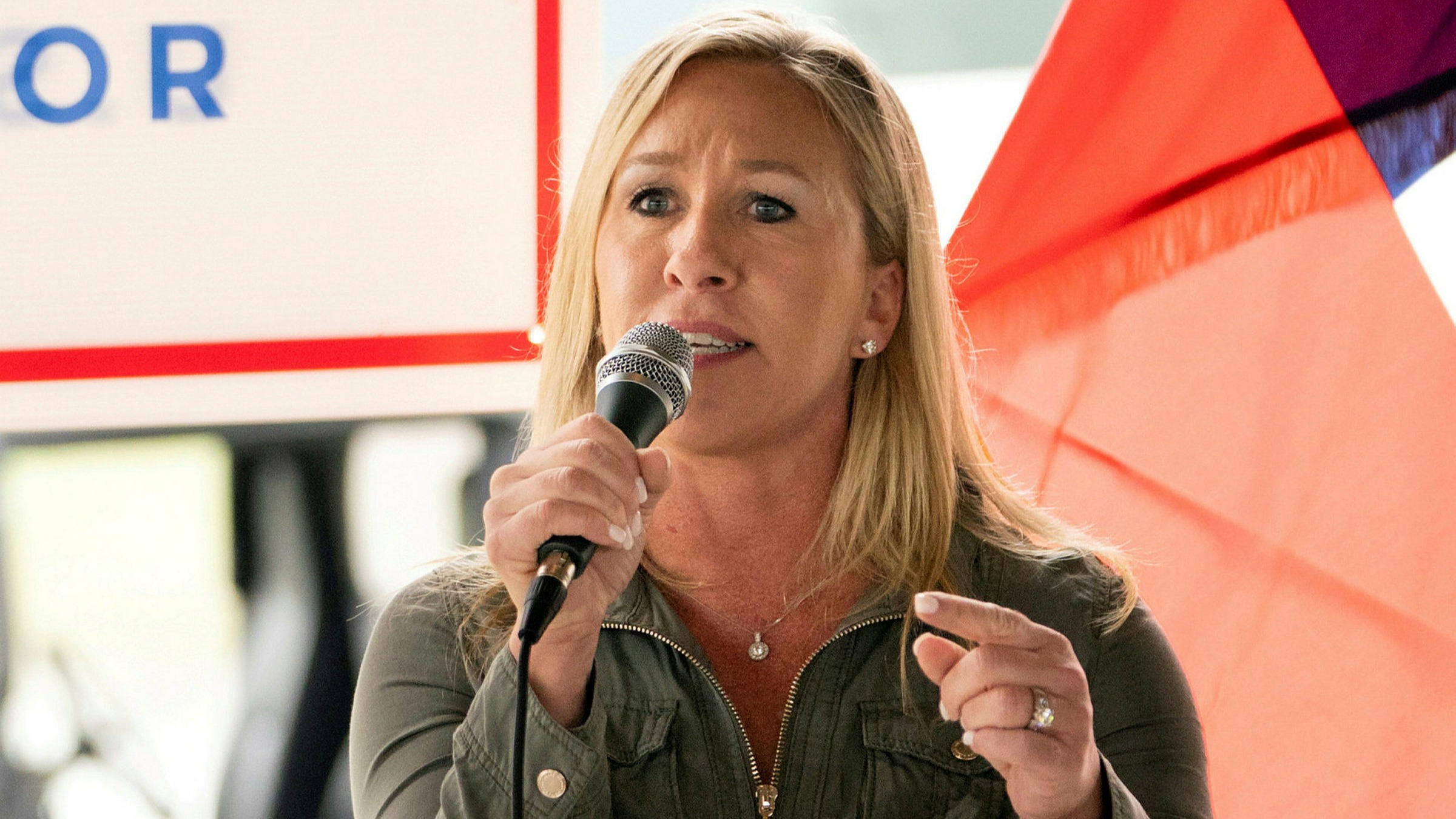 As a reaction to recent racist incidents and brutality in the United States, then-Intel CEO Bob Swan released a message to Intel workers pledging $1 million from Intel to a non-profit and community projects tackling systemic racism in the United States in May 2020. In addition, he invited his coworkers to make charitable contributions to organizations like the Black Lives Matter Foundation, the NAACP Legal Defense Fund, and others. 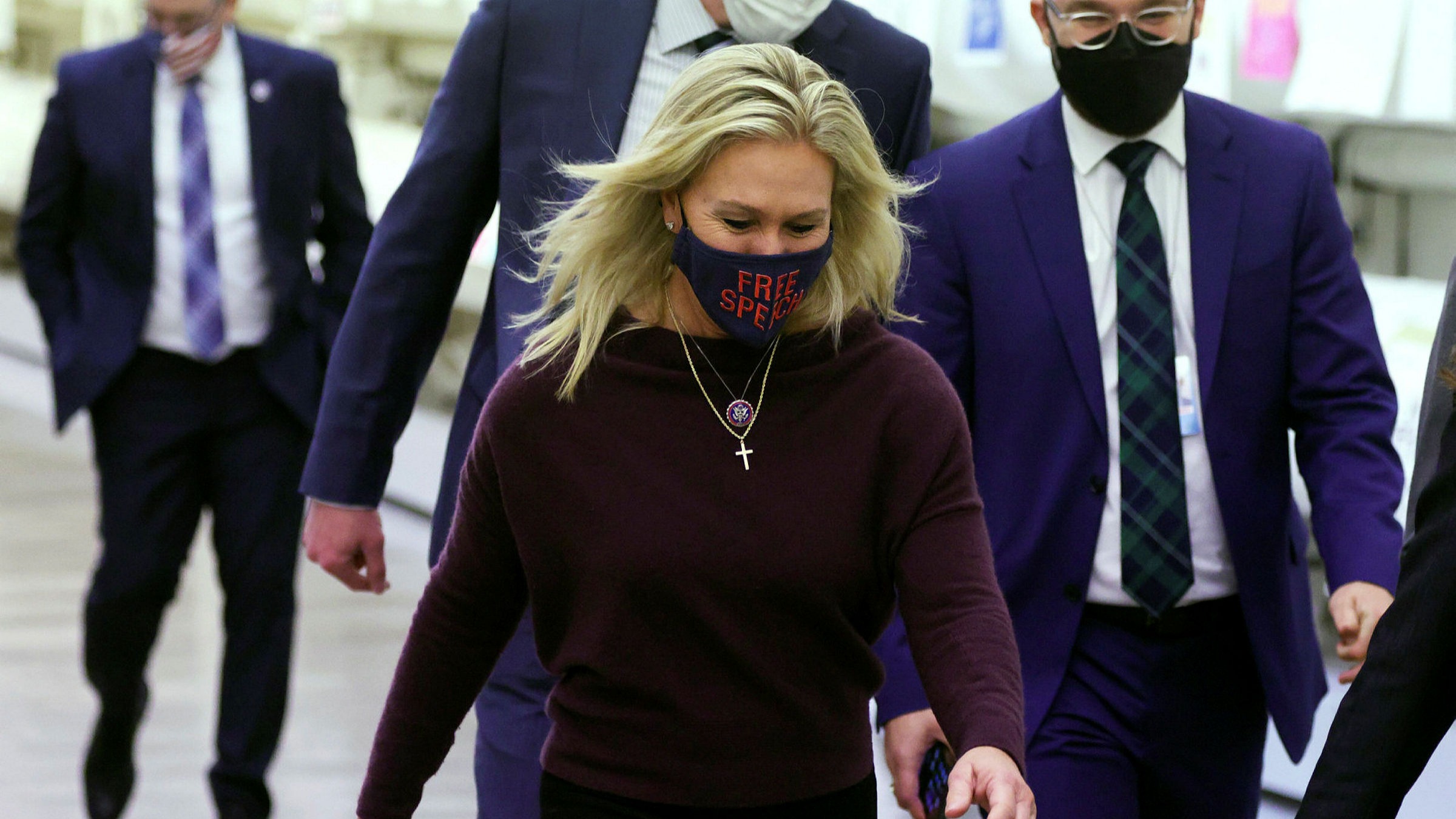 In honor of Pride Month, the corporation has also posted on its social media accounts. Additionally, Home Depot has supported LGBT rights, having campaigned for the Equality Act. While this was happening, the corporation donated to politicians who opposed the bill’s passage.

How did Perry Greene’s investments come to light? 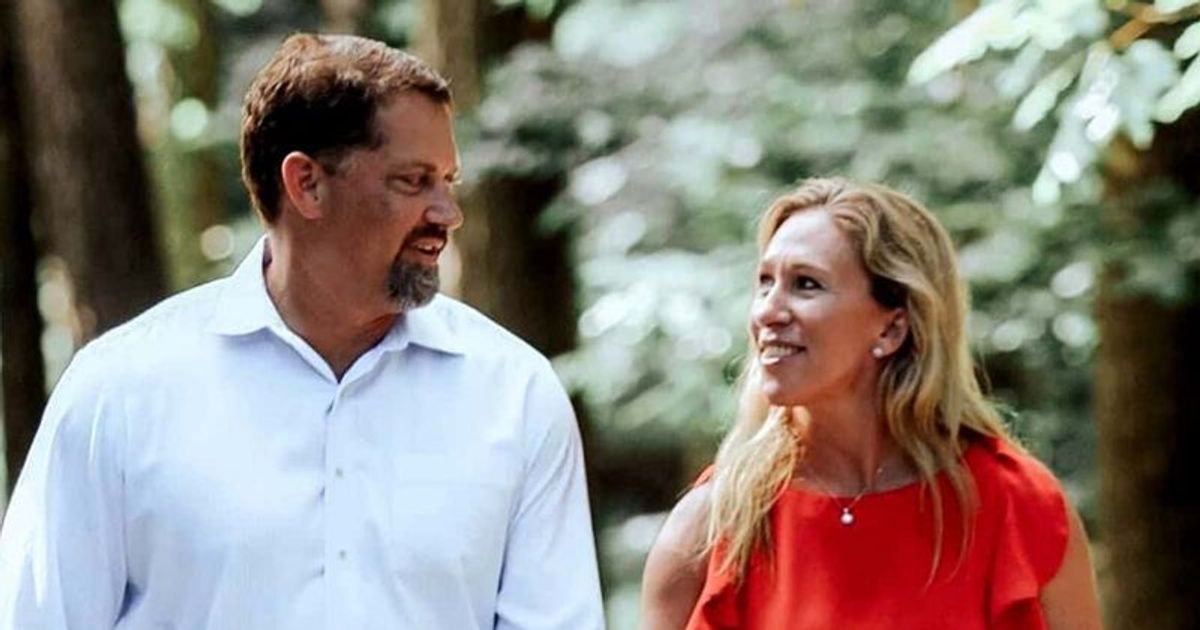 Perry Greene’s freshly bought shares ranged from $87,000 to $295,000. Perry Greene’s extensive property and investment holdings, as well as those of his spouse and dependent children, must be disclosed to federal legislators.

In the past, Greene and her husband have invested in firms that have openly criticized Greene’s opinions on social problems, such as the Walt Disney Company and Walmart. The day Microsoft announced its intentions to acquire Activision Blizzard, Greene sold up to $15,000 worth of Activision Blizzard shares, she said in January. What does Greene say about this striking contrast?

A message left with Greene’s office by the Insider for comment on this investment was not immediately returned. In September, Greene said she doesn’t control her assets personally. She explained that investing on her behalf is entirely up to the professional judgment of an independent financial adviser. She also said that she had no say in trading decisions. 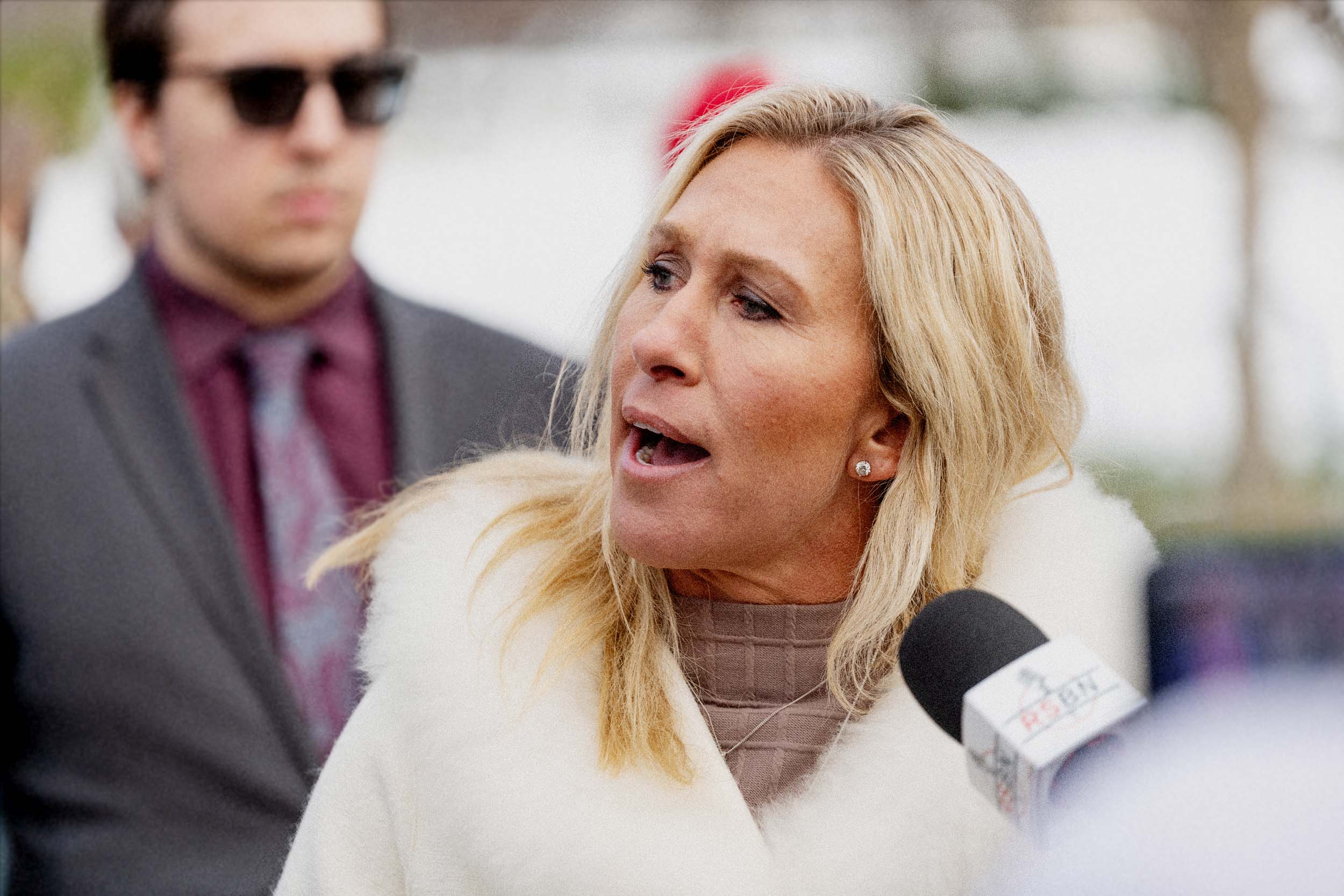 How does this affect the investment of other members of the party?

Members of Congress and their wives have been able to buy, sell, and hold individual stocks. Several financial bills have been filed recently by both liberal and conservative legislators that have proved controversial, which might restrict their colleagues and, in some circumstances, spouses from trading stocks. There is serious discussion inside the Republican party to regulate officials’ investments.