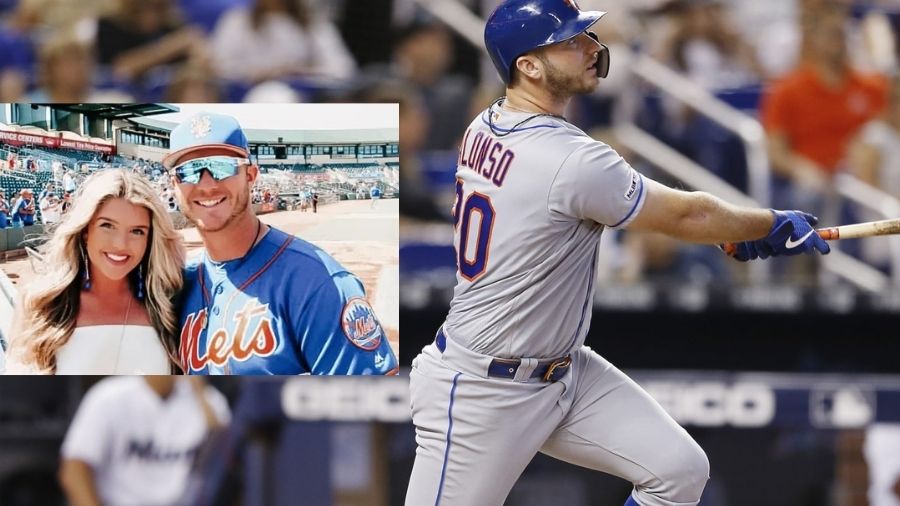 Mets first baseman Pete Alonso got drilled again, and his wife, Haley is absolutely not having it. She took to her Instagram on Tuesday, fuming over the incident with her husband during the team’s 3-0 win over St. Louis. This is the second time that Pete has been hit in this year’s season.

“2nd time this season Pete has been hit in the head and the 4th time the team has been hit neck up. It’s only April. Pitchers have been focusing so much on velocity that they have completely lost control. It’s getting ridiculous. This could end someone’s career.” -Haley wrote in an Instagram story.

During the game against the Cardinals on Tuesday, Pete Alonso, along with two other of his teammates Dominic Smith and Starling Marte, were struck by the pitches. Chris Bassitt, a pitcher of the Mets unloaded on MLB after the victory on Tuesday, saying that the league has a big problem with the baseballs and that they are bad. “The MLB has a very big problem with the baseballs — they are bad,” -he said. “Everyone knows it. Every pitcher in the league knows it. MLB doesn’t give a damn about it. They don’t care. We have told them our problems with them, they don’t care,” he added. According to Bassitt, there has been a lot of inconsistency among the baseballs that are in use in this year’s season, and the problem only gets worse with climate differences. “There is no common ground with the balls,” he said, adding “There is nothing the same, outing to outing.”

MLB banned pitchers from using sticky substances last year due to concerns that they would detract from the offence. Mets Catcher James Cann says there has to be a middle ground that can be found. “It’s 2022 and there is enough technology out there to figure out the baseballs,” McCann said. “We want to talk about juiced balls, dead balls, slick balls, sticky balls — I mean it’s 2022, we should have an answer.” -he said. 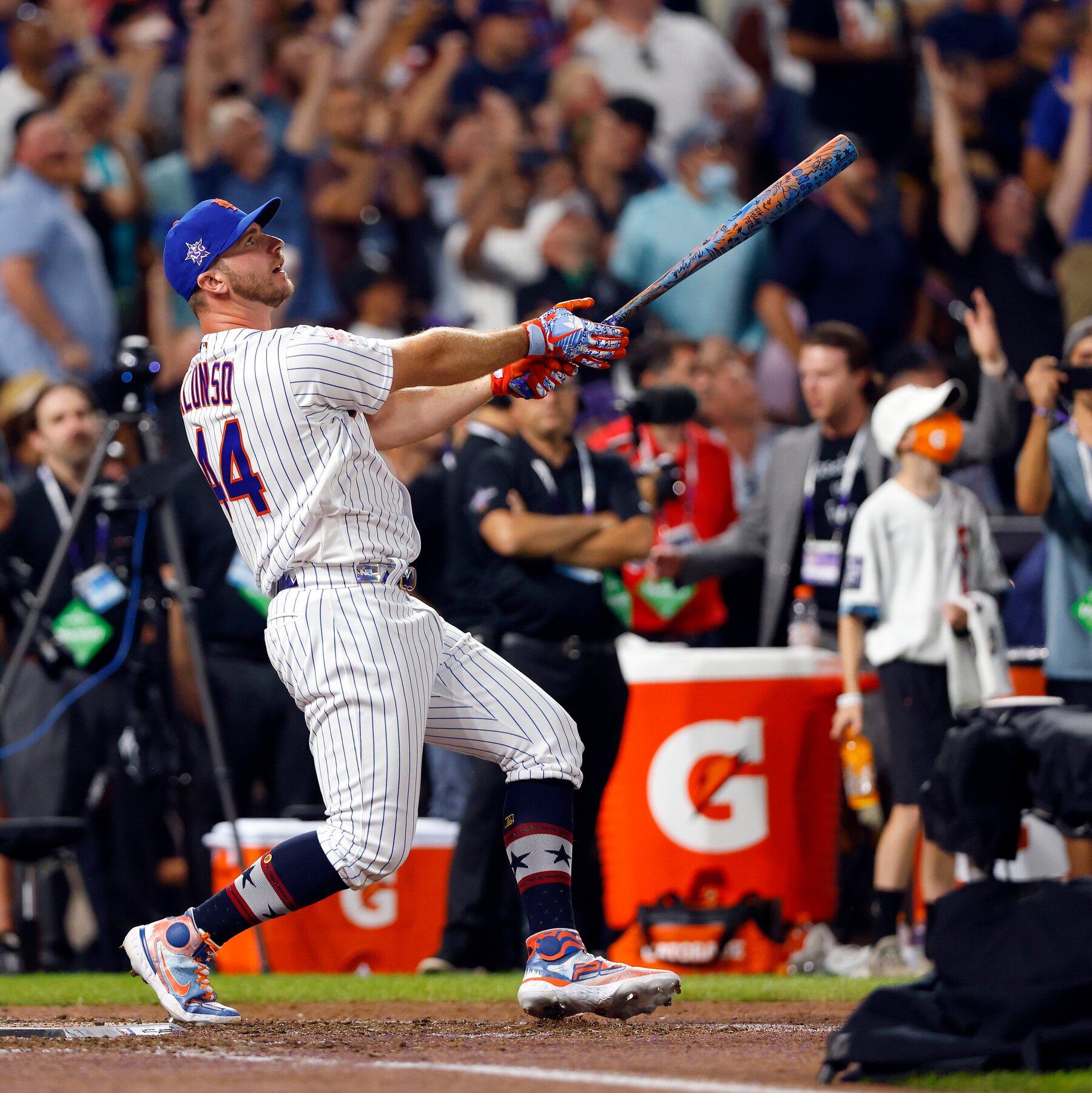 “It’s happened to us as hitters, but you can talk to our pitchers and they will tell you there is something with the balls,” McCann said. “The umpires are checking them and they can’t use stuff to grip the ball. As far as I’m concerned, put an on-deck circle behind the mound, give them a pine tar rag, the sunscreen and the rosin and let them use that stick. That stuff has proven it’s not going to improve somebody’s arsenal. It’s going to give them grip.” -he added.

Starling Marte, one of the basemen of Mets who got struck along with Pete, said that something must be done before someone gets hurt badly. “It’s one of those things, whether it’s intentional or not it has to stop,” Marte said. “We’re tired of it and we’re going to have to do something about it if it continues to happen because it is uncomfortable every time you go out there to get hit.”