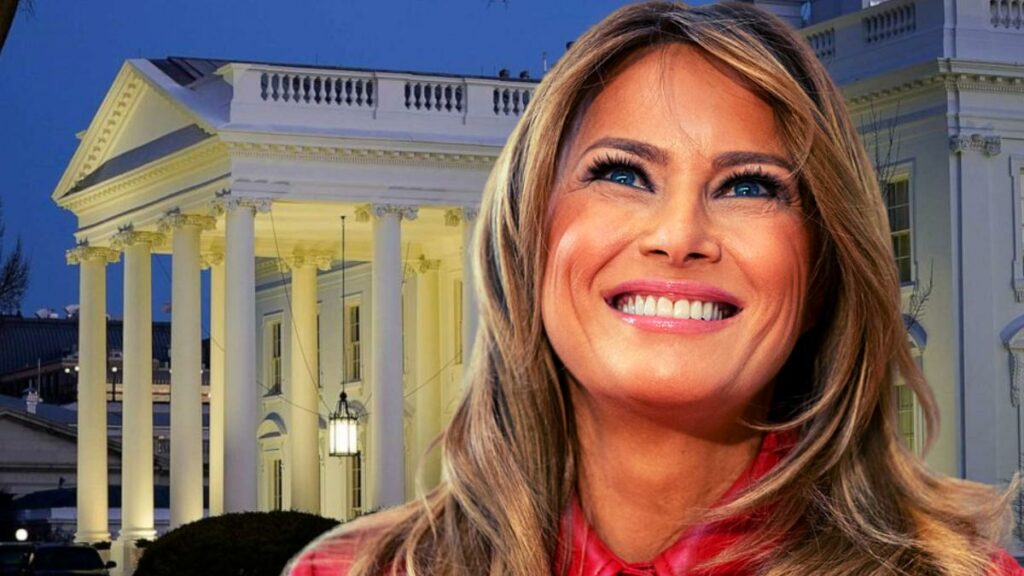 Former President Donald Trump admitted during his campaign launch ceremony on Tuesday night that his wife, former First Lady Melania Trump, had a pretty difficult time in the White House.

According to recent reports, the former first lady is not pleased with Donald Trump’s third White House bid, given the past week’s events, particularly when the former president blamed Melania for pushing him to back TV personality Mehmet Oz in the Pennsylvania Senate race against Democrat John Fetterman.

According to The New York Times’ journalist Maggie Haberman, the former president spent the morning after Election Day lashing out at everyone who encouraged him to support candidates who lost their races, including his wife, former First Lady Melania Trump.

“Trump is indeed furious this morning, particularly about Mehmet Oz, and is blaming everyone who advised him to back Oz, including his wife, describing it as not her best decision, according to people close to him,” read a Tweet by Ms Haberman on Wednesday morning.

Recent reports suggest that the former first lady did not enjoy having her name associated with the former president’s rants, as she is ultra-private and likes to stay out of news headlines.

The former president has since publicly apologised to Melania, and dismissed the accounts as “made up stories.” In a post on Truth Social, former president Trump wrote, “I’d like to apologize to Melania and Sean Hannity for all of the Fake News and fictional stories (made up out of thin air, with no sources despite them claiming there are!), being dumped on you by reporters and ‘News’ Organizations who know these stories are not true,” adding that the “fake news media” is completely crazy and out of control.

In addition to the recent controversy, the former first lady appears to have had conflicting feelings about life in the White House, according to a recording made and released by former friend Stephanie Winston Wolkoff.

The recording was made as the first lady expressed her feelings about her husband’s immigration policy, which separated families at the border.

In the recording, Melania could be heard saying, “I’m working like — my ass off — on Christmas stuff, you know? Who gives a f*** about Christmas stuff and decorations? But I need to do it, right?”

Ms. Trump’s remarks made headlines at a time when the former president’s administration was under fire for its border separation policy, which separated migrant families attempting to enter the United States.