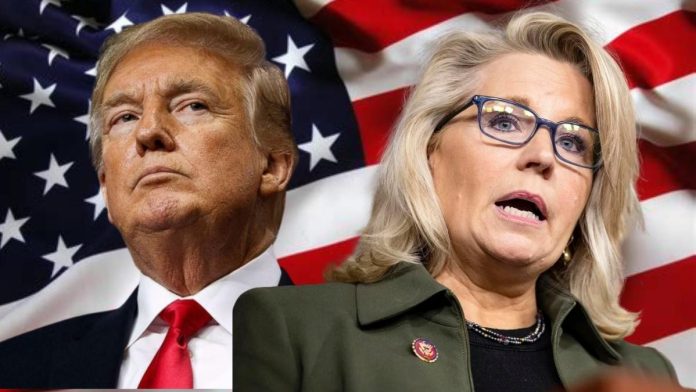 Despite a resounding loss in the Wyoming primary election to a diehard supporter of former President Donald Trump, US Representative Liz Cheney has vowed to continue her fight against Mr. Trump and his aides. Cheney also talked about her new political action committee targeting politicians who support Mr. Trump’s claims that the 2020 presidential election was rigged, and stolen from him in an interview with ABC News on Sunday.

The three-term Congresswoman continued to whine about former President Trump’s hold on the Republican Party and slammed fellow Republicans just days after losing her primary race in Wyoming by more than 35 percent of the total vote to Trump-backed challenger Harriet Hageman. Cheney said in the interview that people still continue to “believe the lie” referring to the former president’s claims of election fraud in 2020, adding that it is very “dangerous.”

“Large portions of our party, including the leadership of our party, both at a state level in Wyoming as well as on a national level with the (Republican National Committee), is very sick,” she further stated. 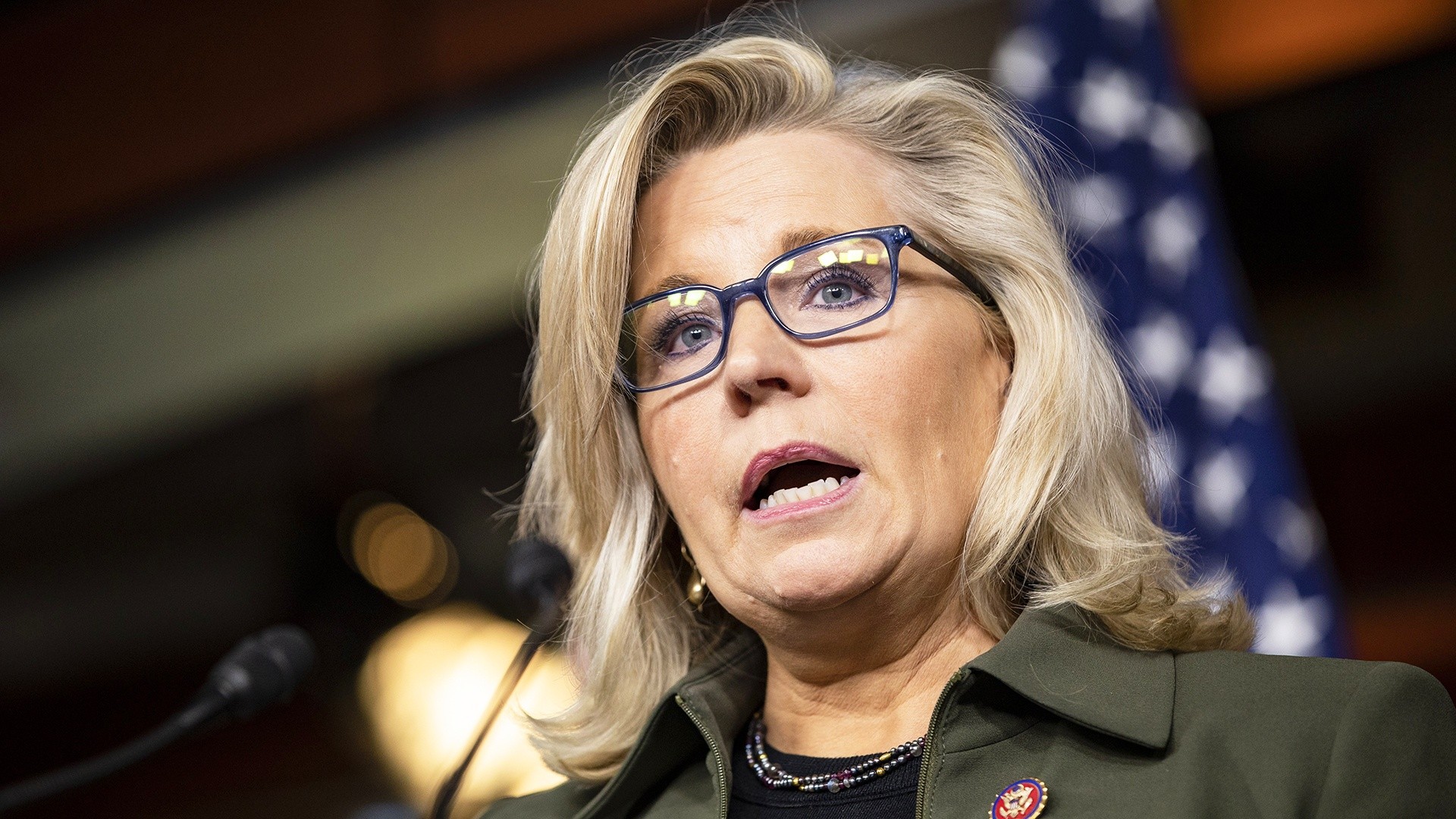 Liz Cheney, the daughter Dick Cheney, former Vice President, rose to national prominence after strongly condemning Trump’s incitement of a Capitol riot on January 6, 2021. Cheney has been the top Republican on the special House committee investigating the siege, drawing the ire of party heavyweights such as House Minority Leader Kevin McCarthy.

A short while after losing the Wyoming primary to Harriet Hageman, Rep. Liz Cheney announced her bid for the presidency in 2024 on Wednesday last week, saying she plans to join a bipartisan coalition to ensure that former President Donald Trump never holds office again.

As she spoke to a small group of supporters, including her father, former Vice President Dick Cheney, on the outskirts of a vast field in Wyoming, Liz Cheney described her election loss as the start of a new chapter in her political career. 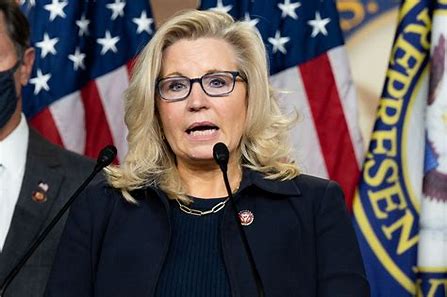 The Wyoming congresswoman reiterated her opposition towards the former President, saying she would do “whatever it takes” to prevent him from winning the 2024 presidential elections.

Cheney said in her speech on Tuesday that she could have won re-election in Wyoming if she had agreed to support former President Donald Trump’s claims of election fraud. She stated, however, that it was not a price she was willing to pay.

“It would have required that I enabled his ongoing efforts to unravel our democratic system and attack the foundations of our republic. That was a path I could not and would not take,” said Cheney, adding that no house seats or office is as important as protecting the principles that “we are all sworn to protect.” 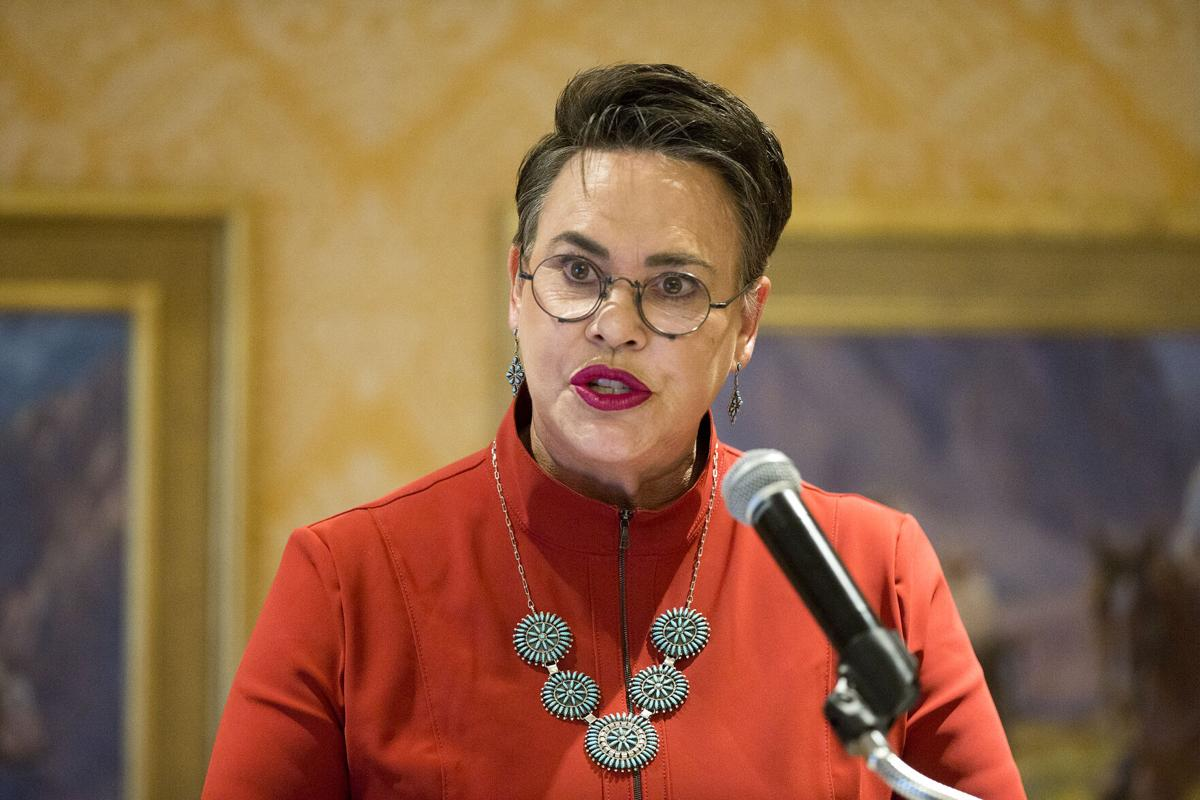 Harriet Hageman, a conservative lawyer with the former President’s endorsement, defeated the vice-chair of the January 6 committee in the Wyoming Republican primary election on Tuesday to determine the state’s only member in the House of Representatives.