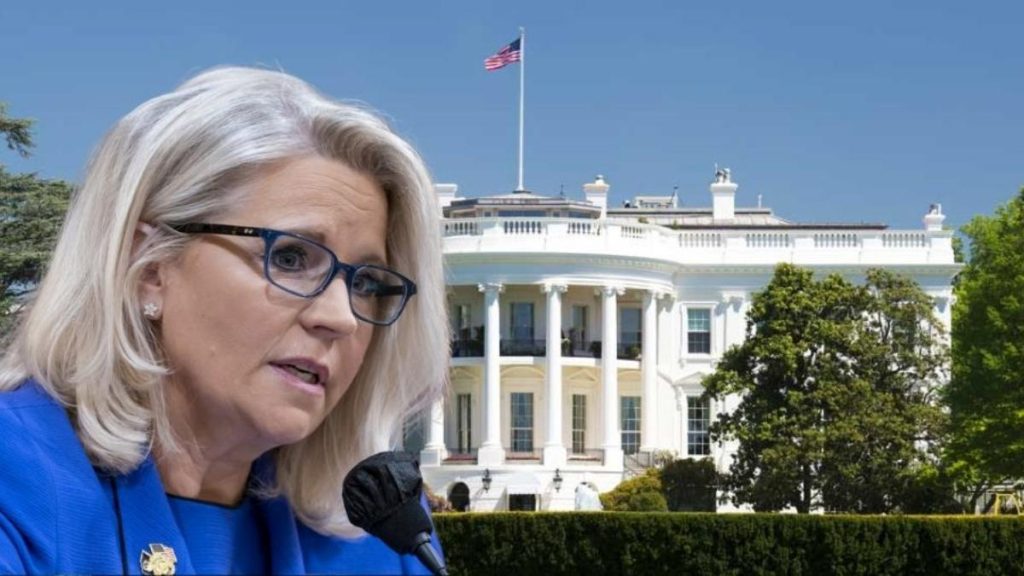 Liz Cheney proposes White House bid, will do “whatever it takes” to keep Donald Trump from winning in 2024

The Wyoming representative reiterated her stance on former president Donald Trump and said that she would do “whatever it takes” to keep him from winning the 2024 presidential elections.

“I believe that Donald Trump continues to pose a very grave threat and risk to our republic. And I think that defeating him is going to require a broad and united front of Republicans, Democrats and independents, and that’s what I intend to be a part of,” Cheney said in an exclusive interview with host Savannah Guthrie on NBC’s “TODAY” show.

A source close to Cheney confirmed that she had formed a new leadership political action committee called “The Great Task” overnight. She also requested that the Federal Election Commission transfer the remaining funds in her federal campaign account to the new PAC. According to FEC filings, she had more than $7 million in cash on hand at the end of July.

Liz Cheney said on Tuesday in a speech, that if she had agreed to former President Donald Trump’s claims of election fraud, she could have won re-election in Wyoming. However, she stated that it was not a price she was willing to pay.

The Republican congresswoman made the remark in a defiant concession speech after being defeated by Harriet Hageman, a Trump-backed Republican.

Cheney said that she could have easily won the re-election this time as she had done two years ago with over 70% of the vote. But it would have required that she supported former president Donald Trump’s claims about voter fraud in the 2020 presidential election.

“It would have required that I enabled his ongoing efforts to unravel our democratic system and attack the foundations of our republic. That was a path I could not and would not take,” said Cheney, adding that no house seats or office is as important as protecting the principles that “we are all sworn to protect.”

Harriet Hageman wins the Wyoming primary with a decisive victory

Harriet Hageman, the Trump-endorsed Republican candidate in Wyoming, defeated incumbent Liz Cheney in the Republican primary election with over 66 percent of the total vote. She has reclaimed the state’s only House seat for the people of the Cowboy State. Hageman campaigned on her record as a constitutional attorney who protects Wyoming citizens’ individual liberties and property rights, promising that she will always remember who hired her for the job in Congress.

Cheney, on the other hand, was obsessed with her personal vendetta against former President Donald Trump, despite public criticism that she had abandoned her responsibility to represent Wyoming’s interests. Hageman will now face a general election in November, where she is expected to win again in a state where President Trump received 70% of the vote in 2020. Mr. Trump endorsed Hageman on the day she announced her candidacy in September 2021, and also held a rally in Casper in May of this year.

Trump has a message for Liz Cheney from the people of Wyoming- “You’re Fired!”