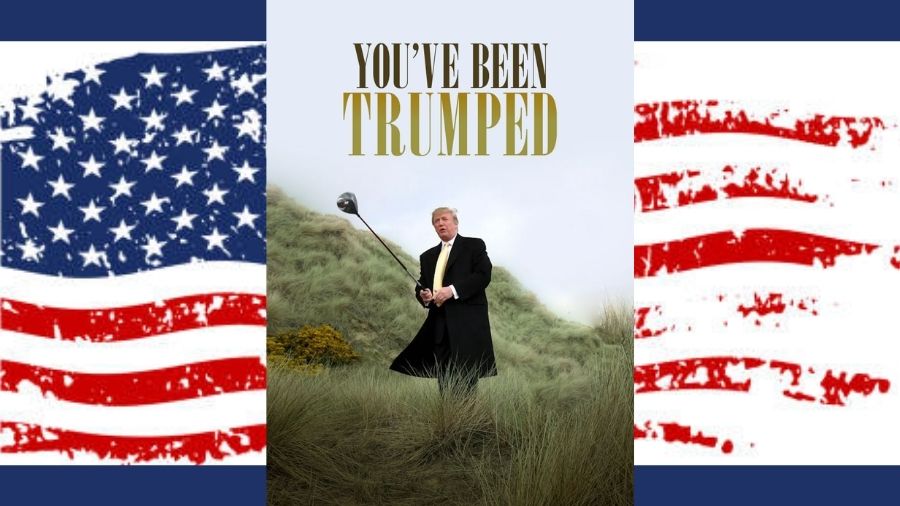 Kirk Jones, the director of “Nanny McPhee,” is set to take on Donald Trump in his first television series, “You’ve Been Trumped.”

“There was a reason why the world’s media was drawn to this story in 2006 and why there was such a determined effort to prevent Anthony Baxter’s excellent documentary of the same name, being released in 2011,” said Jones. “A special site of scientific interest was stripped of its status and a community of decent people faced an unwanted aggressor. This is a story that needs to be told to a wider audience and I am thrilled to be working with this team on what we plan to be a humorous, dramatic and emotionally engaging TV series set in one of the most stunning locations in the British Isles.”

Based on Anthony Baxter’s 2011 documentary which has an IMDb rating of 7.5, the drama tells the story of a small Scottish village that took on the then-reality TV star when he attempted to build a golf course in a nature reserve. Jones, who previously wrote and directed “Waking Ned” and “Everybody’s Fine,” will also write the project, with Baxter serving as a creative consultant.

When it was announced that the documentary would make its British television debut on BBC Two on October 21, 2012, Trump’s lawyers contacted the corporation to request that it not be shown, claiming that it is “defamatory” and “misleading.” The screening took place as planned. The BBC defended its decision, noting that Trump had repeatedly refused to be interviewed for the film.

Baxter announced the release of You’ve Been Trumped Too, a sequel to the film, in October 2016, just before the 2016 United States presidential election. The film focused on the problems faced by Trump International Golf Links neighbours, including a 92-year-old woman who claimed she was forced to collect water in a bucket from a nearby stream after construction workers cut off her supply. In response to the film, lawyers for Trump International threatened to sue anyone who showed it.

A Dangerous Game, a follow-up documentary, was released in September 2014. The film continues the story of the locals’ fight against Donald Trump, but it also goes further afield. It details Trump’s plans to build a luxury golf course on Mount Sr overlooking Dubrovnik, Croatia, which local residents are fighting. Residents win a referendum on the issue, but officials ignore it.