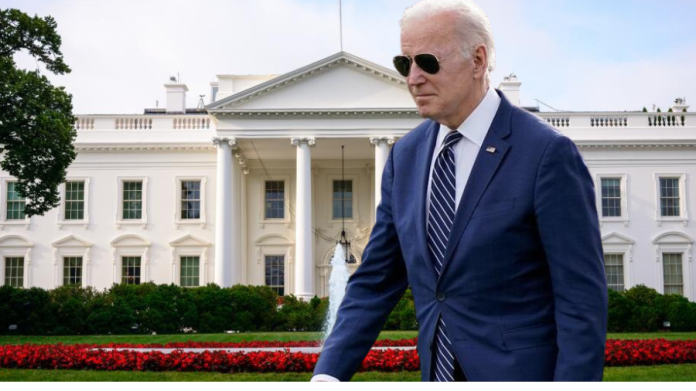 The president tested negative on Saturday but did not leave his isolation until a second negative test on Sunday. After ending his covid isolation period, President Joe Biden visited the flood-hit Kentucky, pledging to help the victims recover. Since a deluge late last month that dumped up to 10.5 inches of rain on Kentucky in just 48 hours, at least 37 people have died as a result of flooding.

The US president stated that the country owed it to all of its citizens promising that the federal government would provide assistance until residents could get back on their feet. Mr. Biden said that even though the weather may be out of their control, “we have the capacity to do this; it’s not like it’s beyond our control.” Climate change, according to Biden, is the “existential crisis of our time,” and the president has been under pressure in recent weeks to declare a national climate emergency, as the legislation passed by the Senate on Sunday seemed out of reach, while record heat waves and wildfires ravaged the American west.

Kentucky Governor Andy Beshear said on Monday that the flooding was “unlike anything we’ve ever seen.” It came after deadly tornadoes in the state’s west killed nearly 100 people last December.

In her media briefing aboard Air Force One on the way to Lexington with Biden and the first lady, Jill Biden, White House press secretary Karine Jean-Pierre addressed the issue of climate change. “The floods in Kentucky and extreme weather all around the country are yet another reminder of the intensifying and accelerating impacts of climate change and the urgent need to invest in making our communities more resilient to it,” said Pierre.

On a much lighter note, the US President after reaching Kentucky, appeared in need of assistance after covid isolation. Footage recorded shows the US President struggling to put on his jacket, and dropping his sunglasses later. Mr. Biden and his wife Jill Biden were seen disembarking from the President’s Marine One helicopter before he got into trouble.

Mr Biden spent more than 10 seconds attempting to get his left arm into the other sleeve of his jacket after his right arm fit perfectly. However, after being unable to do so, the US President appeared to ask Ms Biden to step in and assist. Mr. Biden then walked away from the helicopter and dropped his sunglasses on the floor. The 79-year-old US President quickly retrieved the glasses from the tarmac before walking away from the helicopter.