JCPenney owners offer to buy archrival Kohl’s for $8.6B 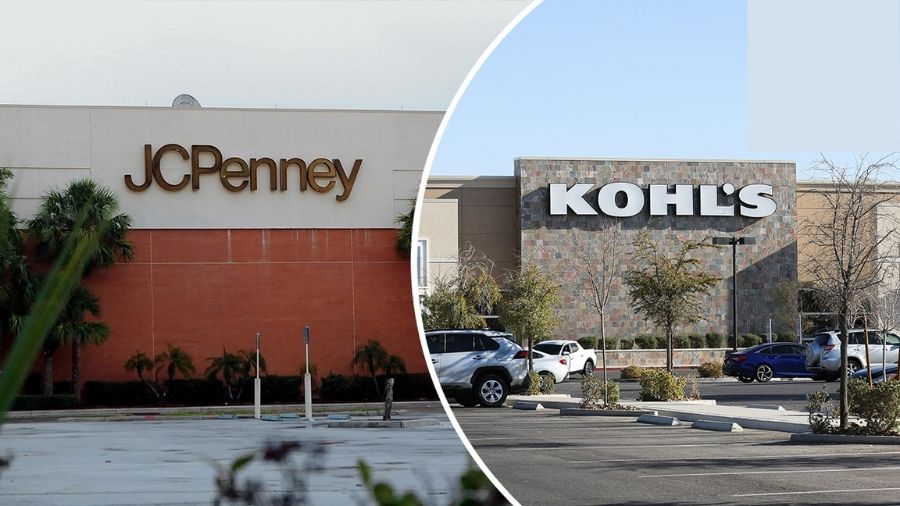 The owners of department store company JCPenney have offered to purchase their archrival company Kohl’s, in a deal valued at $8.6 billion dollars. In the bid, JCPenney owners, Simon Property, a shopping mall giant, and Brookfield Asset Management, a company based in Canada have offered to purchase Kohl’s at the rate of $68 dollars per share, according to sources familiar with the matter. The share prices of Kohl’s jumped by 5.3% yesterday to $60.39 dollars after the news of the prospective purchase was announced. According to reports, Goldman Sachs is responsible for overseeing all sales negotiations.

Kohl’s, a Wisconsin based company, had put itself up for sale when activist investors Macellum and Engine Capital expressed their unhappiness over the direction that the company was headed, and accused Kohl’s board of ‘putting its thumb on the scale to keep Kohl’s mired in operational mediocrity.’ The shareholders also accused the directors of squandering their credibility with shareholders by engaging in secretive and perplexing practices in order to secure a sale.

Simon and Brookfield, collectively acquired JCPenney in December of 2020 when they bought the 118-year-old department store company, saving it from going bankrupt. CEO David Simon, the son of late company co-founder Melvin Simon, leads Simon Property Group. Herb Simon, David Simon’s uncle who co-founded the company with his late brother, owns the Indiana Pacers of the NBA, which the Simon brothers purchased in 1983.

Owners of JCPenny have some promising future plans for the retailer, Kohl’s if the deal is finalised. According to a well-placed source, JCPenney’s corporate parents intend to keep the two rival brands separate while streamlining operations and cutting costs. According to the source, the bidders’ plan for Kohl’s is to cut overall total costs by around $1 billion dollars over the course of the next three years. The source also revealed that Simon and Brookfield have proposed that a single management team will be in charge of all the operations of both JCPenney and Kohl’s, while the information technology systems will be merged so that one unit is in charge of the chains. According to the source, the companies would also have all private apparel produced under the same in-house label.

If Kohl’s agrees to Simon and Brookfield’s deal, then the new business venture would also ditch initial plans to roll out Sephora concession stands inside the 689 Kohl’s outlets.

JCPenney owners are not the only ones interested in purchasing the retailer brand. According to Kohl’s, more than two dozen buyers have placed their bids and are in talks with Goldman Sachs. Prominent ones include Private equity giants Sycamore Partners and Leonard Green & Partners, and Hudson’s Bay, the Canada based parent company of Saks Fifth Avenue. The owner and operator of popular retail stores such as the Vitamin Shoppe and Buddy’s Home Furnishings, Franchise Group, has placed its bid to purchase the retail company for $9 billion dollars. According to a few sources, Franchise Group has informed Kohl’s that it would be willing to pay $69 per share to acquire the department store retail chain, subject to due diligence.